Middle America is getting into the indie music craze. Earlier this year, Iowa’s Annalibera dazzled us with Nevermind, I Love You, and Karen Meat & The Players amused us with Karen Meat & The Computer. Tomorrow, Omaha, Nebraska quartet, Twinsmith, will release their sophomore album, Alligator Years, a collection of songs that speak to the uneasiness, uncertainty, and trials and tribulations of being a young person in today’s world (not to mention his imaginations).

What really stands out on the album is the maturity of the band’s music. Since their eponymous debut album, the foursome have taken the next step musically. Their indie pop is expansive and harmonious. They haven’t stuck to a singular formula, opting instead to incorporate different genres and influences into their music. The opening single, “Seventeen”, is an Interpol-style, shoegaze rock track. The title track, “Shut Me Out”, “Said and Done”, and “Haunts” recall the multicultural sound of Vampire Weekend, and frontman Jordan Smith’s vocals even echo of Ezra Koenig’s voice on these songs.

There is also a playfulness in the music akin to Australia’s Dick Diver. “Lost Time”, for instance, speaks about the inevitable consequences of our actions, where we try to do something different but the expected happens anyway. Musically, the track is an engaging indie-pop track that would fit right in with the jangle-pop scene of Melbourne, Australia.

The star of the album is “Dust”. It’s a multi-faceted song that sees the Omaha band combine the brooding, tickling strings heard in Daughter’s music; the engaging pop of Vampire Weekend; and the slow-building pace of The National to create a scintillating and rapturous number. The track is also perfectly placed as the penultimate song on the album as it gathers all the influences and sounds on the album into a solitary, masterful outcome.

There’s no sophomore jinx for this young band from the Midwest. On contrary, it’s a huge step forward for Twinsmith, and one for them to build upon on future albums. It also might be the stepping stone to bigger and better things. 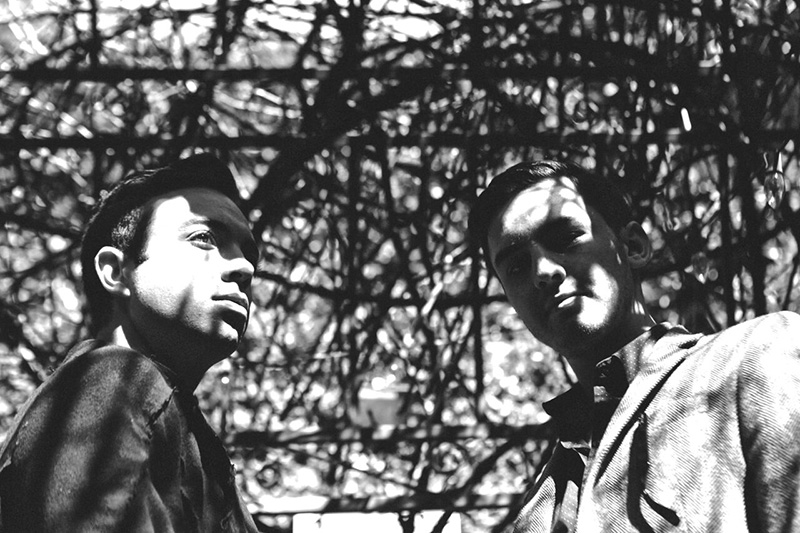 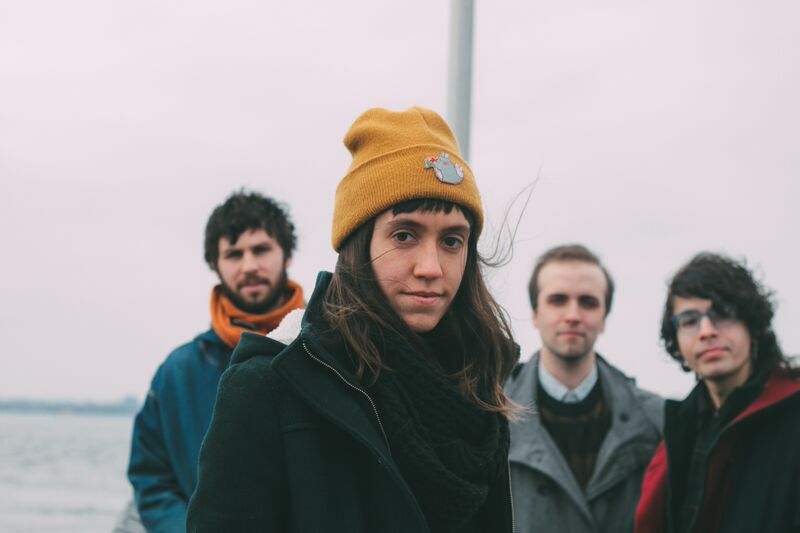 Eskimeaux – “Year of the Rabbit”