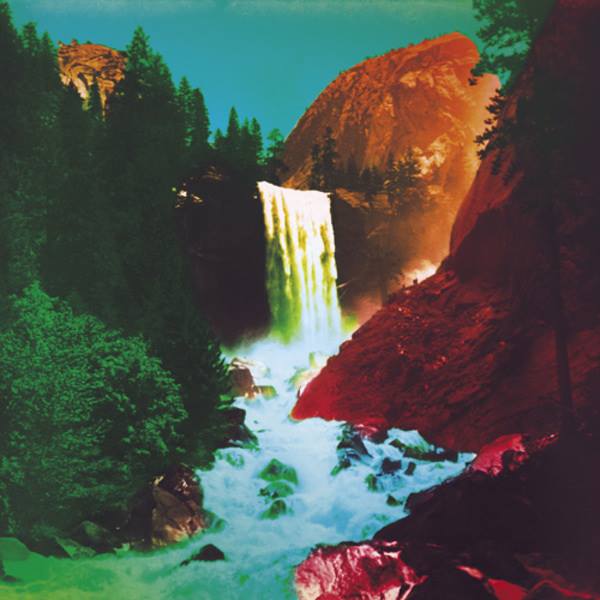 There is no doubt that the majority of our staff here at The Revue are My Morning Jacket fans. Although they did not stream their album early, we feel they totally need to be included in this week’s First Impressions.

We take a listen to their most recent release, The Waterfall. MMJ has always had us guessing with their wide range of influences and past albums, does this one live up or disappoint? Jim James is quoted in Rolling Stone last year about his songwriting style “I like to joke if aliens came down and found my lyrics and had to come up with one overarching theme of what I was going for, they’d be like, ‘This dude is really fuckin’ confused.’ Confusion is still my primary theme'”.

Let’s see if we were confused or super impressed. The Waterfall is out now on ATO Records and available on i-Tunes.

After about 5 spins, I had to listen once more to The Waterfall and yes it keeps getting better after multiple plays. “Believe” is the first track and it immediately reels you in. Lyrically James continues with his spirituality based themes and on the first track he is absolutely right, “no one really knows for sure” but we can still believe anyway. My favorite track on the album is “Compound Fracture”. It’s a beautiful chorus based track with thoughtful lyrics about loss and pain.

Further into the album, the solid tracks continue, with “Like A River”, “In Its Infancy (The Waterfall)”. MMJ takes a break from the album theme of alt rock with “Get The Point” to provide some earlier country vibes. The rest of the album is solid throughout with my favorites “Spring (Among The Living)”, “Thin Line” and “Tropics”.  The 7 minute closer “Only Memories Remain” is a heartfelt slower paced yet beautiful track remembering a lost relationship with awesome lyrics like “The spirit, so vogue, can never be killed”.

I agree with Rich, this is MMJ’s best album since Z. I give The Waterfall an enthusiastic thumbs up.

MMJ started off as one of those very unique bands that were both phenomenal live and in the studio.  At Dawn, It Still Moves, and Z were fantastic albums that showed the band experimenting with sound but remaining focused.  Over the past few years their live shows have only continued to improve (seriously, every music fan should see them at least once) but their LPs suffered from inconsistency.  Evil Urges was kind of a mess and Circuital started out strong but waned in the second half.

The Waterfall proves that Jim and the band can still craft a great album.  My favorite track is currently “Like A River”, the harmonies are gorgeous and it has that wide open feel of early MMJ.  Part of the strength of this album is it feels more consistent not just in quality but structure and theme.  “Thin Line” is a rocker perfectly placed.  “In Its Infancy (The Waterfall) again harkens back to earlier MMJ but with appropriate experimentation.  Songs like “Tropics (Erace Traces)” and “Spring (Among the Living)” both have potential to be fantastic live jams.

I love this album.  It will take several more listens before I determine where I would rank in the catalog but it’s easily their best since Z.  Jim and the band sound rejuvenated and I can’t wait to hear these songs live.

Pushing the stylistic envelope is now the norm for MMJ, and The Waterfall is an exciting, well-thought-out trip through Jim James and MMJ’s creative process. Standout lyrics, especially on the title track, echoes of Z-era straight-ahead rock and some of the band’s even earlier country/folk leanings stand as a musical backbone. I’m inspired and heartened by the self-affirming feel to this record. Great, great job. Thumbs up.

After two records that received lukewarm reactions, right from the first track, The Waterfall makes you Believe (pun intended). There really are no weak tracks on the record, and just like the My Morning Jacket we’ve loved for years, the band encompasses a wide range of influences into their sound. “Believe” rocks, “Like A River” is a stunner with some incredible harmonies, and “Thin Line” has a 70’s guitar pop feel to it that’s almost too good.  And while those tracks are excellent, The Waterfall has some really heavy hitters, most specifically “In Its Infancy (The Waterfall)” which is a strange track that shifts into an amazing different feeling about halfway through. Another heavy hitter is “Tropics (Erace Traces)”, an epic slow build that measures up to the “One Big Holidays” and “Run Thrus” of their catalog.  “Tropics” leads into the closer, “Only Memories Remain”, a real awesome slow jam that recalls tracks like “Dondante” and “Steam Engine”.

Like many of us here, I’m a huge fan of My Morning Jacket. I remember being bowled away by It Still Moves and their classic Z. There’s still a part of me that longs for those days where the Louisville, Kentucky band was at the height of their creativity, both musically and in songwriting. And while their last two albums have received more commercial success, something was missing – the inspiration, the clever lyricism, the music that inspired. On The Waterfall, the band continues to push themselves creatively. Some of the magic that was there 10, 15, 20 years ago returns, especially on “Compound Fracture”, “In Its Infancy (The Waterfall)”, and “Spring (Among the Living)”, the latter two having some serious jam potential for arguably the best live act around. “Like a River” is a brilliant psychedelic track that bridges perfectly frontman’s Jim James’ endless desire to experiment with engaging nature of MMJ. “Big Decisions”, the lead single from the album, is a grower. I have to admit, I wasn’t sold on it early, but it’s grown on me. The star of the album, though, is the slow building, rocking “Tropics (Erase Traces)”. It is everything that fans, including myself, love about MMJ. It showcases the band’s ability to create multiple moods and feelings in a single song before escalating into the furious climax. It is also the best lyrical song on the album, a song that is part of fantasy and part reality.

The Waterfall is MMJ’s best album since 2005’s Z. Does it make it a great album? I’m undecided on that, but it is a very good one and a welcome return of a great American band. Can’t wait to hear what the next album brings, as the band reportedly has anywhere between ten to twenty other songs ready. 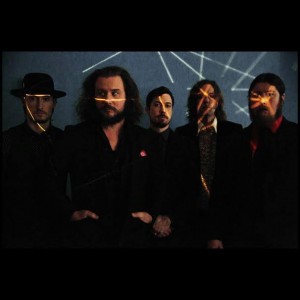 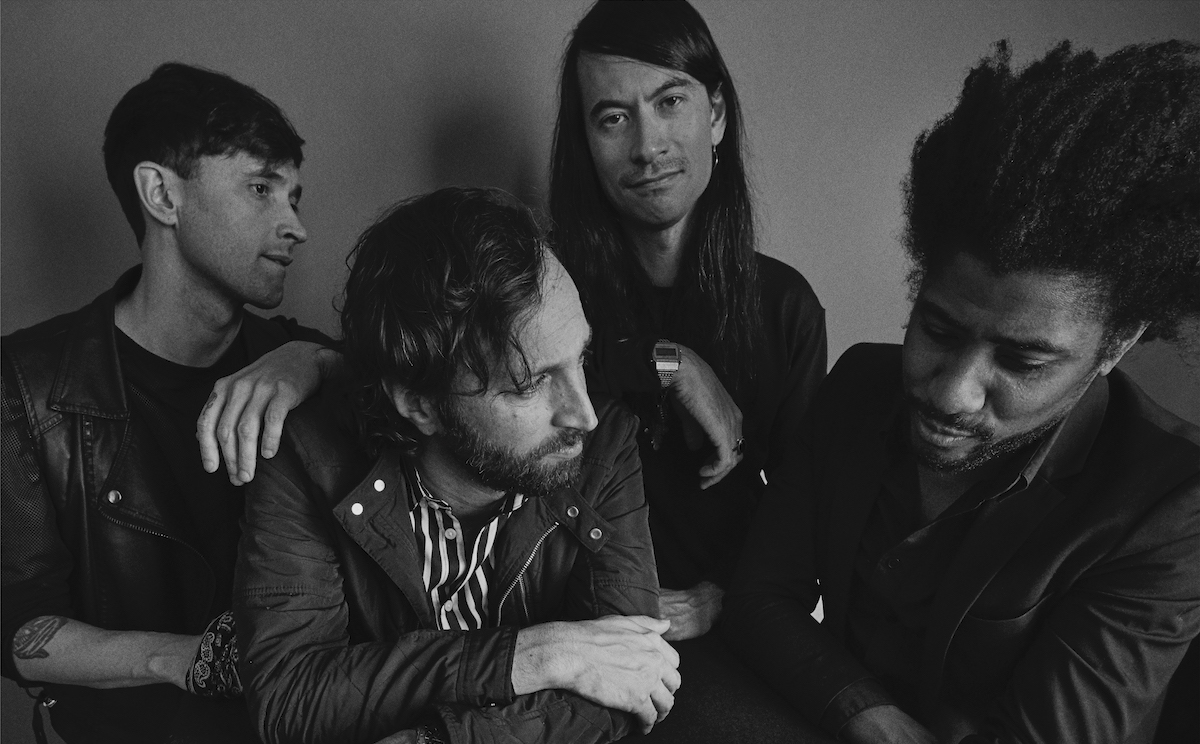 Algiers – ‘There Is No Year’ (album review)