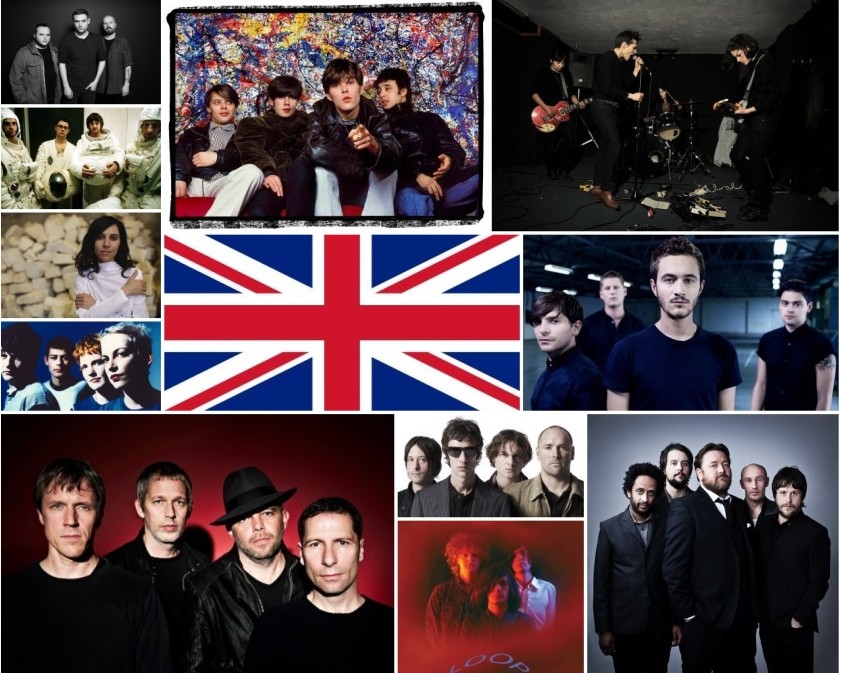 Today marks the start of the long weekend in Canada. For some reason, Canadians still celebrate Victoria Day in honour of Queen Victoria, who was born on May 24. For ease, every third Monday of May her birthday is celebrated, which this year is quite early (May 18). Canadians also call it May 2-4 long weekend for obvious reasons.

To mark the day, we decided to create a list of some of our favourite UK artists and bands. For all of us, we’ve been influenced by the music across the pond throughout our lives, whether it was listening to The Rolling Stones’ “Paint It Black”; spinning U2’s Joshua Tree; being mesmerized by Joy Division’s Closer; gaping at Radiohead’s seminal OK Computer and Kid A; pretending to be like Morrissey and fronting The Smiths; memorizing every lyric of every album by The Who; or trying to emulate the greatness of David Bowie. Our very own Hollie said it best as we were preparing this list:

I’m reminded of the speech John Cusack gives in High Fidelity when he asks, “Which came first: the music or the misery? Did I listen to pop music because I was miserable, or was I miserable because I listened to pop music?” As a person who equally loathes warm, sunny weather and mass-produced pop music, it’s no wonder my favourite music originates across the Pond. Bring on the grey skies and minor chords!

Our list is below. Some of the bands are relatively new. Some of them no longer exist. Some of them were on hiatus for so long that they will seem new. And today, we salute the greatness of these bands. We hope you enjoy this list. To all the Canadians, have a great, safe long weekend.

The Stone Roses‘ self-titled debut is an all time classic and has influenced English guitar rock for generations. She Bangs the Drums, Waterfall, Bye Bye Bad Man. This album is loaded with classics. ~~~ Michael

What’s in the Manchester water supply that makes that area an eternal wellspring of musical talent? Manchester produced Joy Division/New Order and The Smiths in the ’80s, birthed the ’90s “Madchester” scene including The Stone Roses, Oasis, James, and The Happy Mondays, and gave us current acts like The Chemical Brothers, Doves, and Elbow. And while Elbow are a Manchester band, they somehow transcend the sonic gloom so pervasive in stereotypical Manchester bands. This is not to say they don’t have their fair share of darker songs – this is an inescapable element of Mancunian DNA – but their songs have an undercurrent of hopeful realism instead of abject dolor. They are talented musicians whose repertoire covers a wide range of emotions: unlike many bands whose musical depth is the equivalent of a short drive around the block, Elbow take their listeners on a long journey of emotions on every album. ~~~ Hollie

And speaking of bones… that’s one of my favorite songs by Editors, a West Midlands band formed in 2002. They’re better known for their song “Smokers Outside the Hospital Doors” but “Bones” blends minor key chords with darkly beautiful lyrics (“In the end all you can hope for / Is the love you felt to equal the pain you’ve gone through”) that perfectly capture what I love about so many UK bands: no strangers to pain and torment, they know how to concoct one hell of a melodic tonic that’s instantly therapeutic. ~~~ Hollie

Often overlooked band during the “Brit Pop” era, The Verve were always more rock than pop and have so much more to offer than Bitter Sweet Symphony (although that is a fantastic track from a beautiful album) During their early days they were were cross between shoegaze and psychedelia. ~~~ Michael

Formed in 1986 by vocalist/guitarist/sole constant Robert Hampson, Loop trade in highly atmospheric, guitar-driven minimalism. While they’re often lumped in with the shoegaze scene, Loop create much harsher, darker sounds than most of the bands from that particular musical school; the guitars don’t shimmer so much as they cut. Loop went silent after releasing the masterful A Gilded Eternity in 1990, but are back on the map with the recent release of new single “Precession” and the promise of more bad trips to come. ~~~ Steve

Criminally underrated and overlooked is Savages, the four-piece from London. With their songs that touch on almost anything and everything, Savages have created the blueprint for visceral, droning, intense, dark rock. They hold nothing back on their albums and their live performances are legendary. “Shut Up”, which is from their debut album, demonstrates everything great about this band – the cathartic sound, the defiant lyrics, and hypnotic rhythms. It’s like one big “F U” to the world. ~~~ Ben

John Cussak’s character in the movie High Fidelity boldly claimed to his fellow record store employees that he would “now sell five copies of The Three EPs by The Beta Band. Indie music nerds then did cartwheels. The Beta Band was fusion of electronic and harmonies giving early rise to folktronica. ~~~ Michael

Speaking of great records released in 1990, Pale Saints from Leeds dropped a game changer of their own that year: The Comforts of Madness. While the band fit the shoegaze label more comfortably than Loop, they still managed to largely transcend it with this record. As the title suggests, light and dark collide on “Comforts”, which ranges in mood from the ambiguous and tension-filled opener “Way the World” is, to the comforting dreamscapes of “A Deep Sleep for Steven”. On a personal note, I like to think of the latter as having been written with me, a long-time insomniac, in mind. ~~~ Steve

The Twilight Sad – C’mon, when a band has “Sad” in their name, you know what you’re in for. The Twilight Sad are a Scottish band who’ve been together since 2002 but have not yet achieved mainstream recognition in the States. They sound like a love child between Joy Division and Depeche Mode yet unique and modern. They wear black, they don’t smile a lot, and they play in minor keys – very loudly. This (and lead singer James Graham’s thick Scottish accent!) makes me happier than any prescribed pill ever can. ~~~ Hollie

People swoon over Adele, get goosebumps over Lykke Li, and go ga-ga over Florence Welch of Florence + The Machine. I understand why, but to me there isn’t a better singer-songwriter on the planet than Polly Jane Harvey or PJ Harvey for short. She’s written some great albums throughout her 20+ years as a recording artist, such as her brilliant debut Dry and more recently 2011’s mind-blowing Let England Shake. Now she’s about to release a new album that she’s recorded in front of a live audience. What can this legend not do?

Ride was another shoegazing band that evolved to more rock and pop and a predecessor to the Brit Pop invasion. Lead Guitarist Andy Bell’s next project was a little band called Oasis. ~~~ Michael 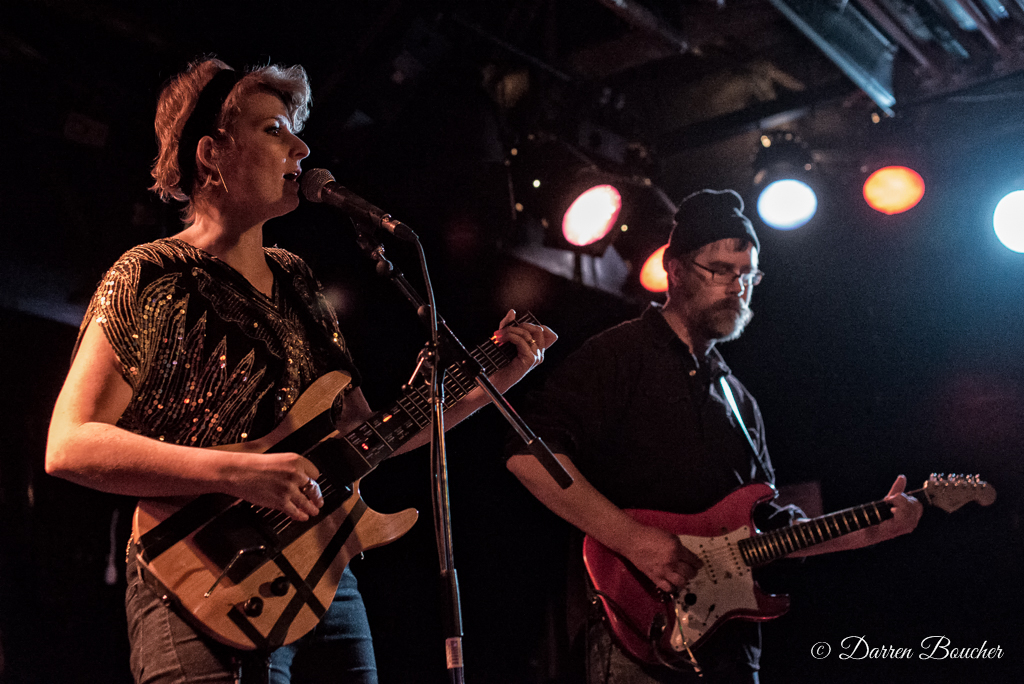