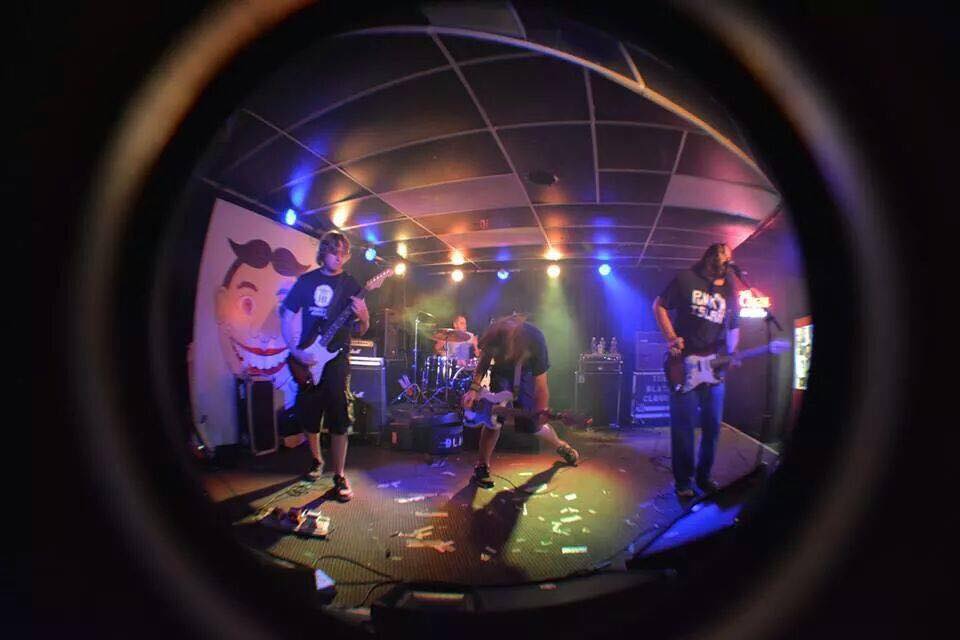 The Black Clouds are a New Jersey based rock foursome with a great new single titled “Photograph”. The band is currently working on their newest album After All with the help of Jack Endino (Mudhoney, Soundgarden, Nirvana) and one of their tracks “Vice” features vocals from Mark Arm of Mudhoney and Lead Guitar from Jack Endino.

The band has been busy touring a lot lately and will be playing an awesome summer date on July 12, 2015 at The Bell House (Brooklyn, NY) with Mudhoney and Obits.

“Photograph” has that great 90s rock vibe reminiscent of The Toadies and their earlier material is great grunge with a little bit harder rock mixed in. Based on their recorded material, we bet it’s safe to say their live set would be some heart pounding rock.

The Black Clouds are comprised of Dan Matthews (Vocals/Guitar), Neil Hayes (Guitar/Vocals), Gary Moses (Bass/Vocals), Cory King (Drums/Vocals). The Black Clouds formed in 2004 and have two previous releases Wishing Well and Better Days that were all self recorded and produced.

We are sharing both “Photograph” and “Vice”. If you dig the sound of The Black Clouds – go like them, follow them or better yet, buy some of their music here. 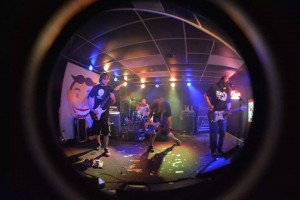 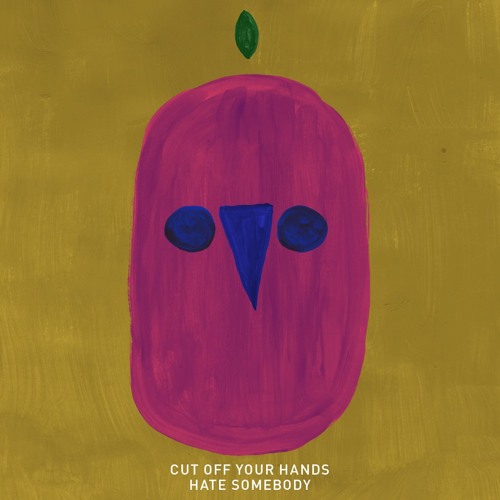 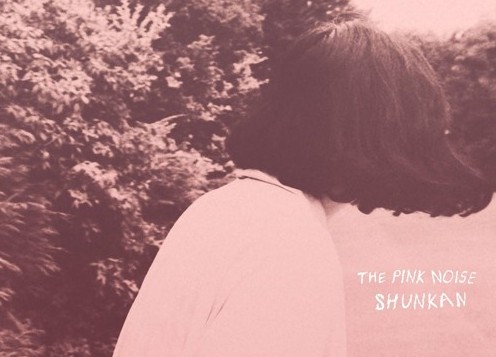