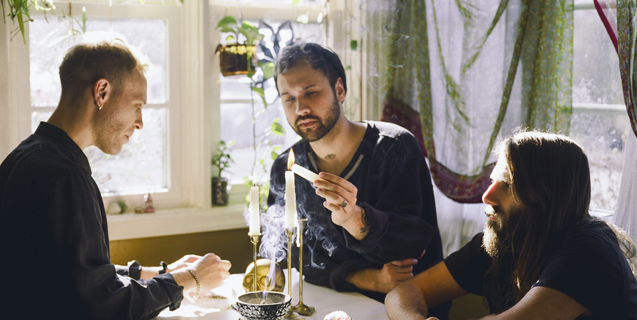 Unknown Mortal Orchestra has been surprising us with great tracks since releasing their self-titled debut in 2011. With Multi-Love their third studio album, we take a listen and share our First Impressions of the band comprised of New Zealand native Ruban Nielson, Jake Portrait, Riley Geare and Quincy McCrary

Multi-Love is out May 26th on Jagjaguwar records. If you can’t wait, you can stream the album over at NPR.

Pre-order it at Jagjaguwar, iTunes, and Amazon.

Nielson has always seemed to use UMO as a platform for experimenting and expanding his creative boundaries through each release. His best work leading up to this release was II and I now believe he has surpassed that with Multi-Love. While this album totally sounds retro with a 60s and 70s feel, it still has a fresh new feel for today.

The title track “Multi-Love” sounds most like UMO, and the great  and solid tracks just continue with the disco-esque “Like Acid Rain”, the scuzzy “Extreme Wealth and Casual Cruelty”, the R&B and funk tinged tracks “Ur Life One Night”, “Cant Keep Checking My Phone” and “World is Crowded”.  “Stage or Screen”  comes in with a 60s psych vibe and “Necessary Evil” adds in keys and horns to the mix. The closer “Puzzles” starts off acoustic based and then adds in the electric scuzz to finish the album off with this nice 7 minute track that screams the statement “I don’t want to solve your puzzle anymore”.

Overall Multi-Love is a solid and impressive new release from Unknown Mortal Orchestra. This will get many more spins from me and is an easy Thumbs Up. (way up)

I can’t remember exactly when I was first introduced to Unknown Mortal Orchestra, but I’m pretty confident my first reaction when hearing their self-titled debut was probably, “Damn!”. I wouldn’t say I was fan at first listen, but their second album, II, blew me away as they had this incredible ability to meld pop, rock, and even ambient textures into something mesmerizing and psychedelic. The Auckland via Portland outfit return with what might be their best album to date. Multi-Love is brilliant. It sees the band expand their sound, not just across genres but going retro – about 40 years into the past. The title track, which opens the album, has that trademark UMO vibe – lush melodies overtop an infectious beat but with a disco feel. “Like Acid Rain”, “Extreme Wealth and Casual Cruelty”, which is incredibly clever, and the psychedelic “Stage or Screen” are awesome takes on the ’70s. “Ur Life One Night” has a funky feel, and it’s a song that will be played throughout the summer. UMO even get on the soul train – o.k. not necessarily an all-out soul track, but “The World Is Crowded” has a soulful radiance. While Multi-Love has a ’70s feel, it doesn’t feel like it’s stuck in the era. Instead, it feels new, fresh, yet familiar, making it one of my favorite albums of the year. 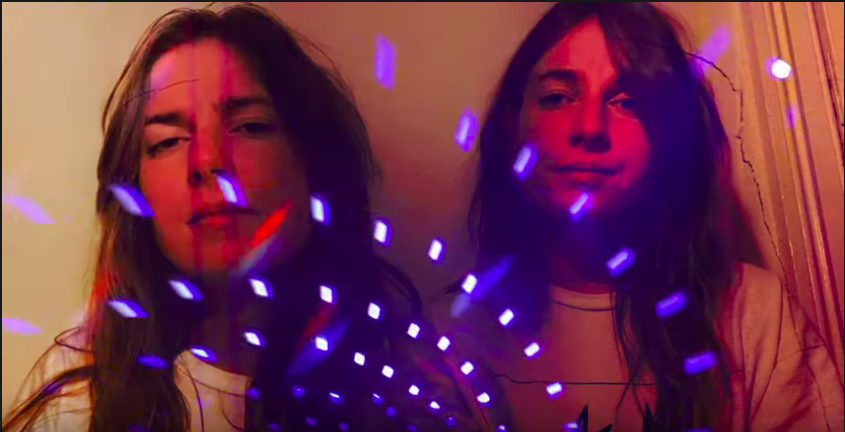