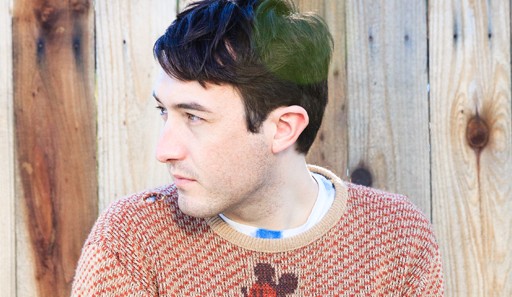 In 2013, Mikal Cronin produced a masterpiece. MCII was a brilliant collection of pop-rock tunes that stirred every emotion and had an unbridled intimacy. The album made a lot of “Best of” or “Favorite” lists, including our Favorite Albums of 2013. In producing such a spectacular record not to mention being one of Ty Segall‘s close collaborators, expectations get unfairly raised, as “critics” and fans hope to hear another memorable album. On his latest effort, MCIII, Cronin builds on his sophomore album, yet at the same time feels different. For starters. the record feels like two EPs as oppose to a single full-length due to the different styles Cronin uses.

The first half sees Cronin take some chances and leaps, where he introduces a wide range of instruments to create a fuller and more dramatic sound. The opening single, “Turn Around”, immediately sounds like something that could have been on II, but the addition of strings gives the track an orchestral vibe and adds to the feelings of want and lust that Cronin expresses in the single. The terrific “Made My Mind Up” follows, and the introduction of keys adds to the jubilation of the Cronin’s decisiveness.

“Say” epitomizes all the characteristics we admire on Cronin – a buzzing sound, melody shifts, and a cool guitar solo in the middle, all while retaining a DIY, improvising spirit as the various instruments – horns, keys, guitars, drums – all collide. It’s a reminder of when rock ‘n roll was created without constraint. The bursts of instruments is replicated on “Alone”, which starts off gently with strings before building into its wonderfully convoluted climax. Whereas “Say” and “Alone” feel frenetic, “Feel Like” is restrained yet has a summery, euphoric feeling further accentuated by sounds of the strings.

The second half of the albums heads more towards of a rock direction. “Gold” and “Ready” are blazing rockers that we’ve become familiar hearing from the San Francisco musician. The latter adds a little distortion as if an homage to his psychedelic roots. “Control” echoes of the acoustic, upbeat pop of the ’60s. The closer, “Circle”, is a tantalizing track. The addition of keys and the use of the acoustic guitar give the song an Americana feel, leaving the album on a relative high, which is a change from Cronin’s previous approach to end his albums with contemplative, slower tracks.

For all the differences that MCIII is from II, the two still hold many similarities – from Cronin’s ability to create a wave of emotions by introducing shifts in melody and pace to his ability to meld pop, rock, and even the occasional psychedelic reference to create an endearing and captivating sound. While MCIII doesn’t quite have the power of its predecessor, it still resonates with an understated brilliance. MCIII represents a new chapter in Cronin’s development, and it’s exciting to see a young musician to take changes instead of resting on his laurels.

MCIII is out now on Merge Records. Get it at the label’s store, iTunes, Amazon, and eMusic. 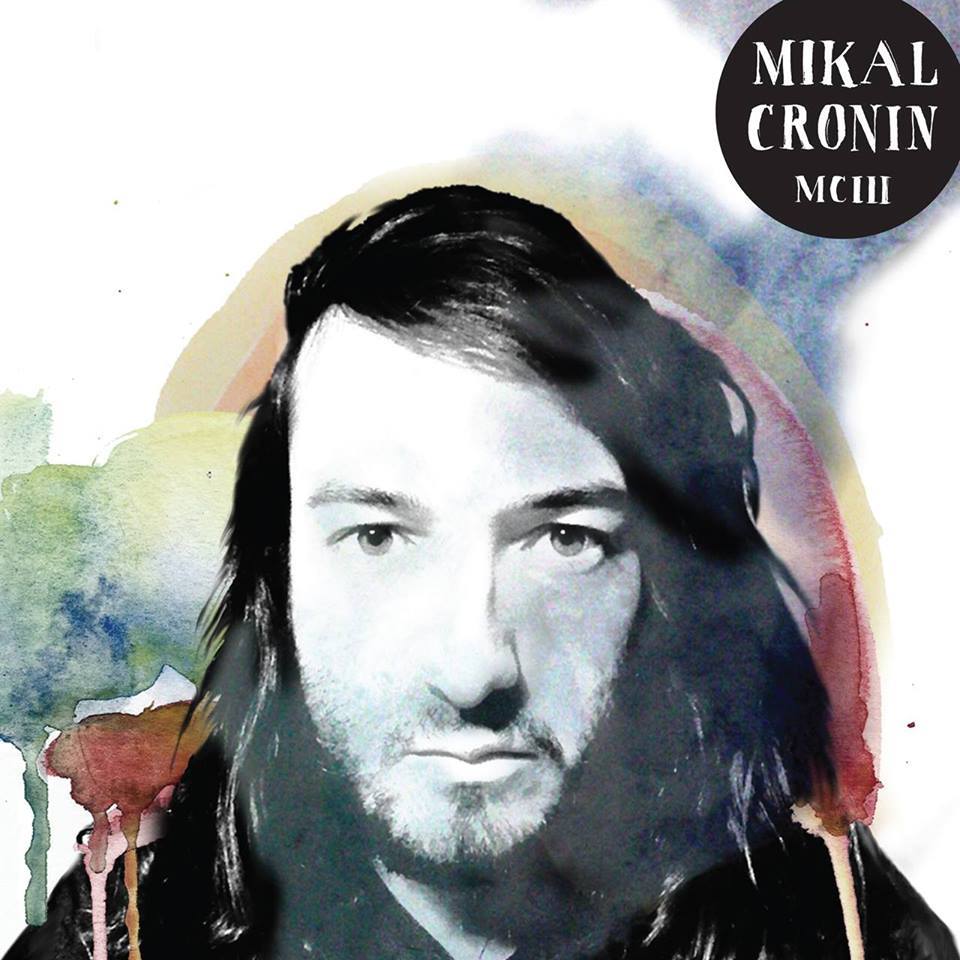 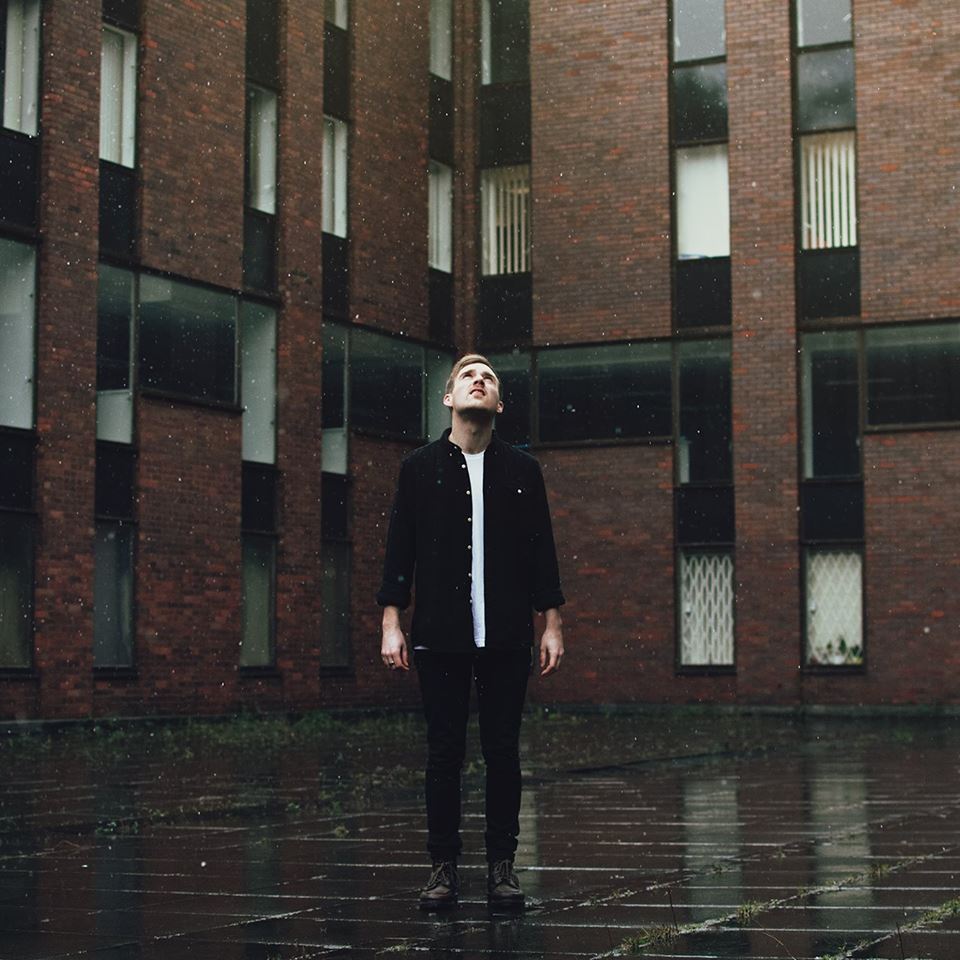