A band must be doing something right when it’s been signed by Burger Records early in their careers. Such was the case for Los Angeles-based Death Valley Girls, who in the Burger tradition, create an infectious combination of garage rock, rock ‘n roll, and a psychedelia. They are one part building on the history of The Stooges yet resetting a trend started by the great Joan Jett. Their latest split single, which was released on Manimal Vinyl, maintains, if not amplifies, the sound that has them a favorite of the underground scene.

“Summertime” is a blazing garage rocker that opens with a great riff that would make Ripley Johnson of Wooden Shjips/Moon Duo fame proud. “Wait for You” dabbles in some scuzzy, 70s-esque psych garage-rock that even hints at The Doors with the undertones of the keys. These are songs that feel timeless – could have been released forty years ago but still captivate the ears of today’s fickle audiences.

Both singles can be purchased on the band’s Bandcamp site.

Death Valley Girls are Bonnie, Laura, Bobby, Larry, and Jessie. Get to know this awesome band.

You can hear “Summertime” on the May 29th Edition of the Weekend Showcase, a playlist of 21 new singles from around the world.

All In A Day: CBC Searchlight Ottawa Day 2 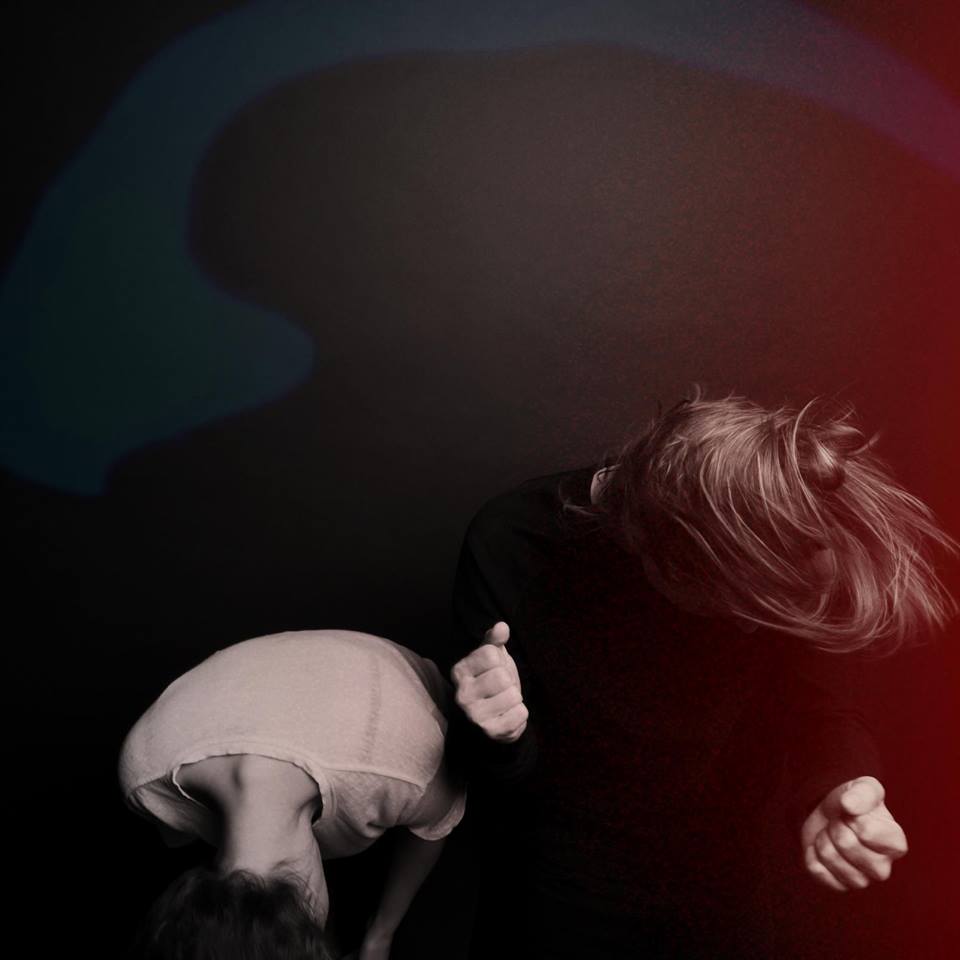 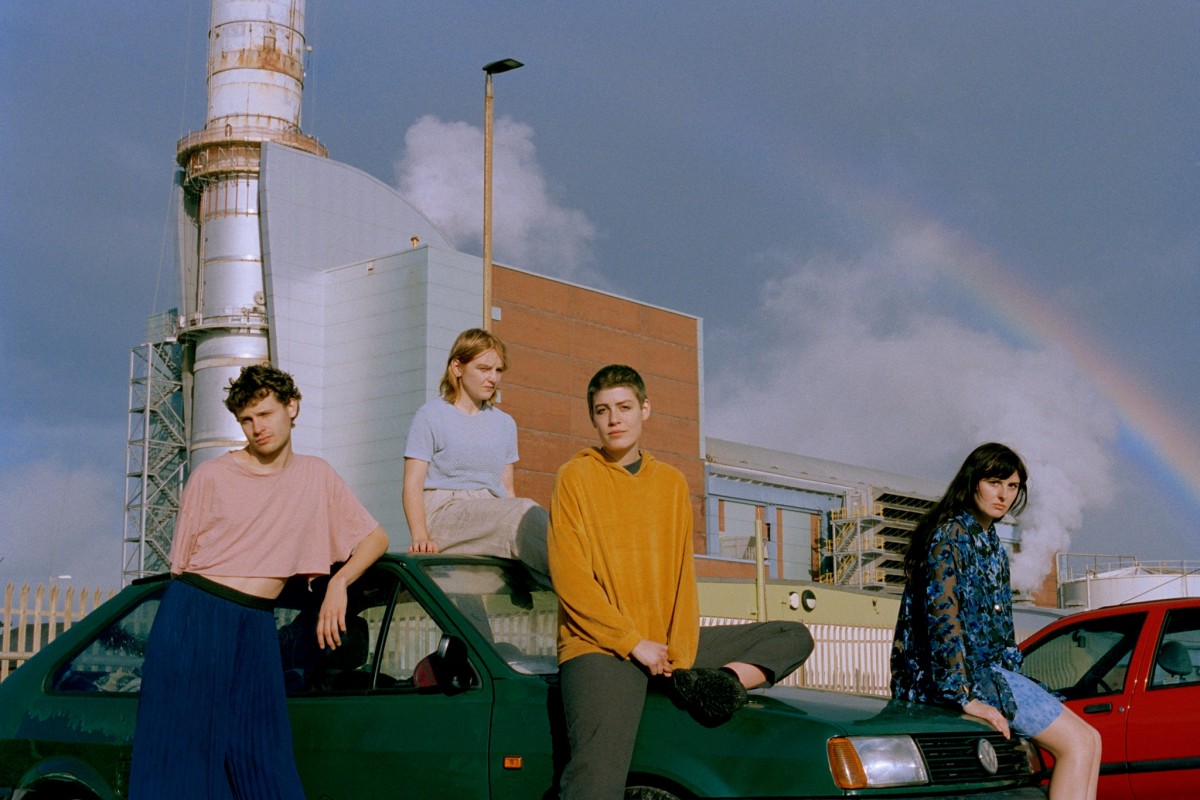