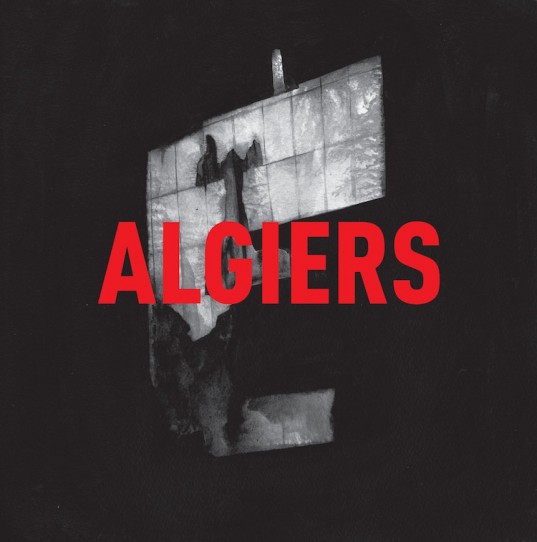 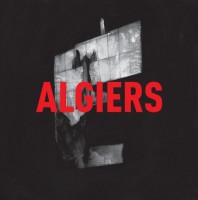 The first notes on the Algiers self-titled debut album (released June 2 on Matador Records) are instantly gripping: ominous yet reverent, its languid cadence and bluesy gospel harmonies give voice to the oppressive weight of southern heat and humidity. The first track, “Remains,” greets your ears not as a gentle breeze but with the turbulence of an impending storm. You don’t just hear the song; you feel it. By the time Franklin James Fisher’s voice emerges, you may find yourself with closed eyes and a bowed head. When the guitars and organ begin to crescendo mid-song, you suspect this band is on a mission not to entertain but to enlighten. As soon as “Blood” begins, you realize this album is a hurricane that will move and shake listeners as it blazes a furious path of righteous indignation across the music scene, leaving in its wake many an awestruck fan.

This album has more heart and soul than any fiery pulpit sermon, and rightly so. The band members grew up and met in Atlanta, the birthplace of the civil rights movement, before pursuing advanced degrees abroad. This work is equal parts political manifesto and a clarion call to social awareness, yet it is more thought-provoking than preachy. The lyrics from “Blood” (“…four hundred years of torture, four hundred years a slave / so drown in entertainment, ‘cause all our blood’s in vain”) speak as much to the recent race riots in Missouri as it does the collective conscience of a world content to gorge themselves on the minutiae of celebrities than to pursue the betterment of all mankind. The gravitas here is as undeniable as the talent of the musicians involved.

Algiers bring so much to this album – elements of gospel and blues, post-New Wave, and punk – that it’s hard to believe it is the work of an emerging artist. This trio of inter-continental musicians (Fisher lives in New York while bassist Ryan Mahan and guitarist Lee Tesche reside in London) infuses the album with all the hallmarks of a classic: intelligent lyrics addressing culturally relevant social issues, a fusion of multiple genres, fearless opposition to the status quo, and a fierce energy tying it all together.

Start preparing your Album of the Year accolades now. You may even want to make room on your Desert Island Albums list. It’s just that damn good. 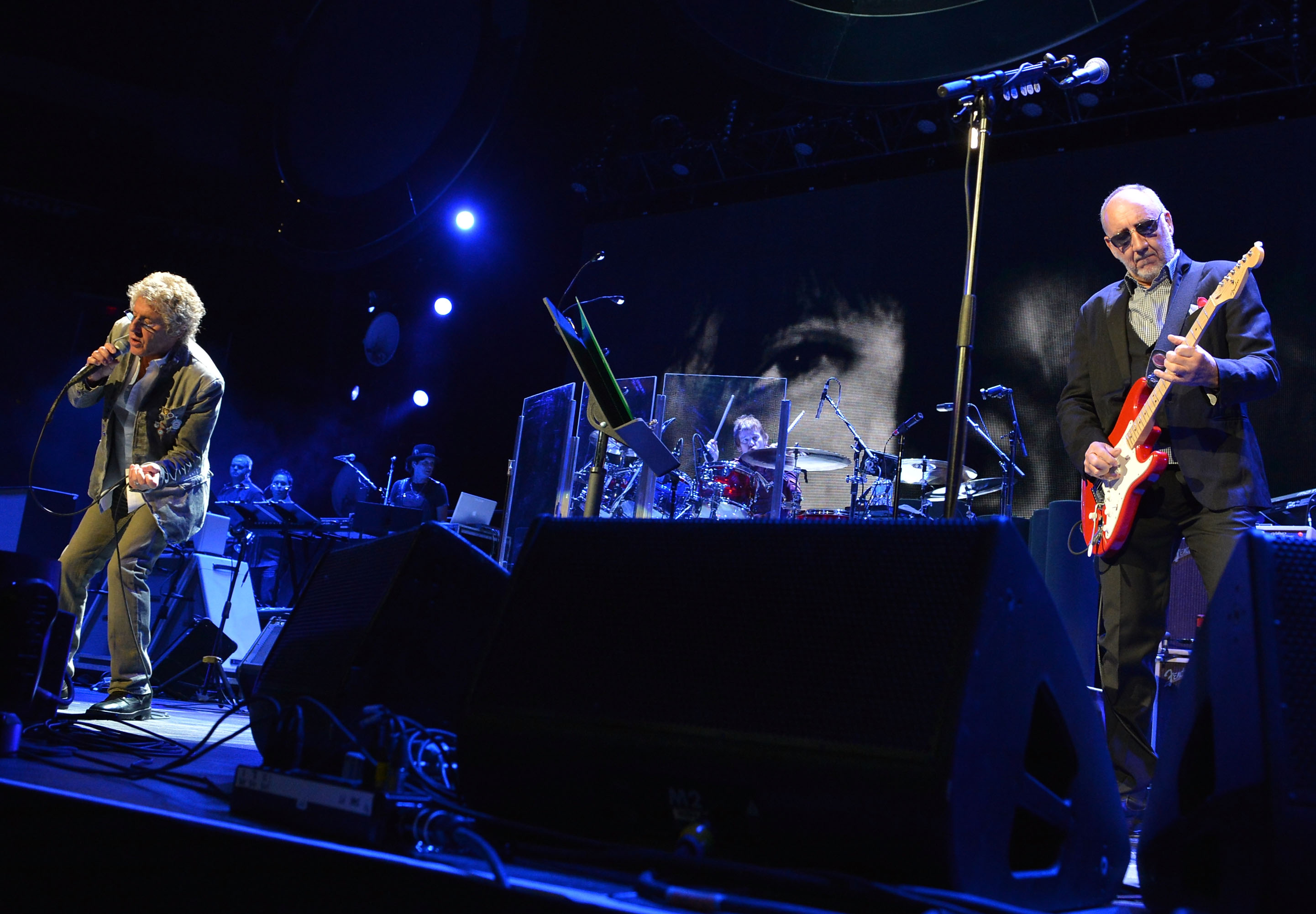 Mundo Musique Throwback Thursday: The Who – Quadrophenia Live in London 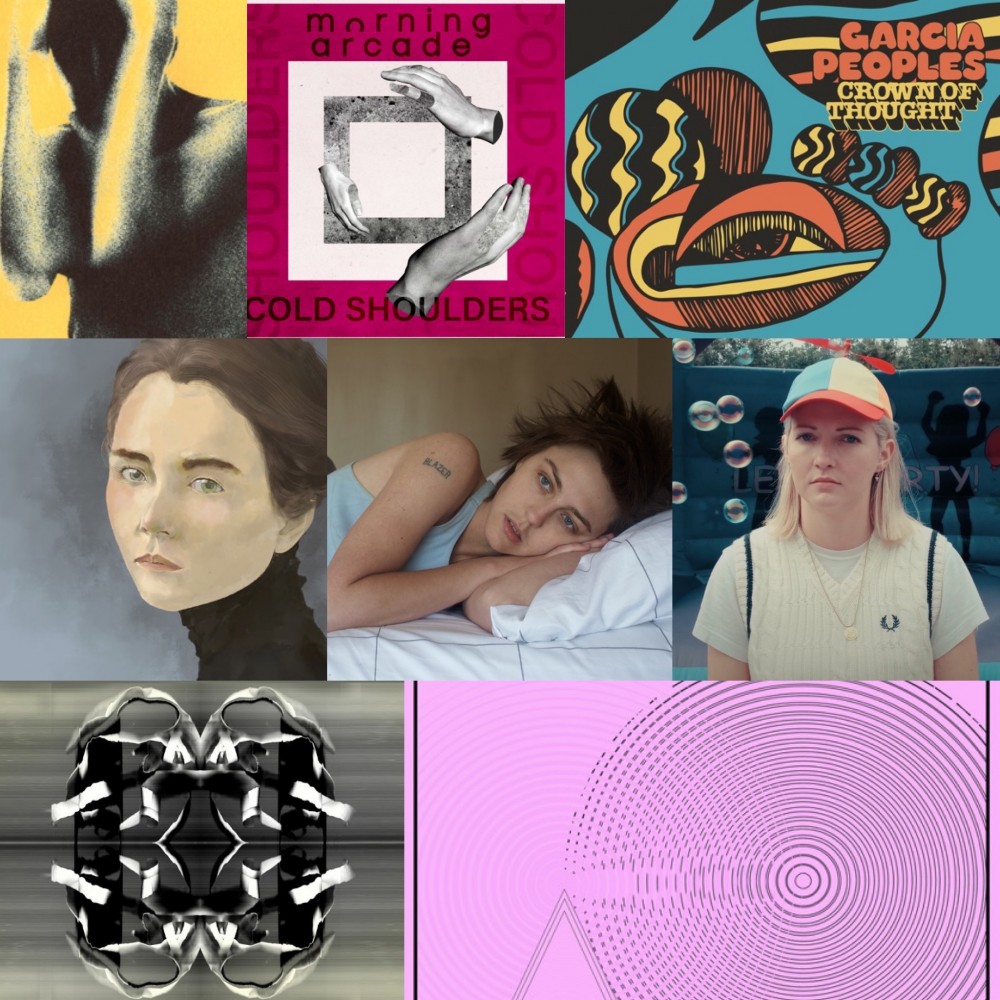 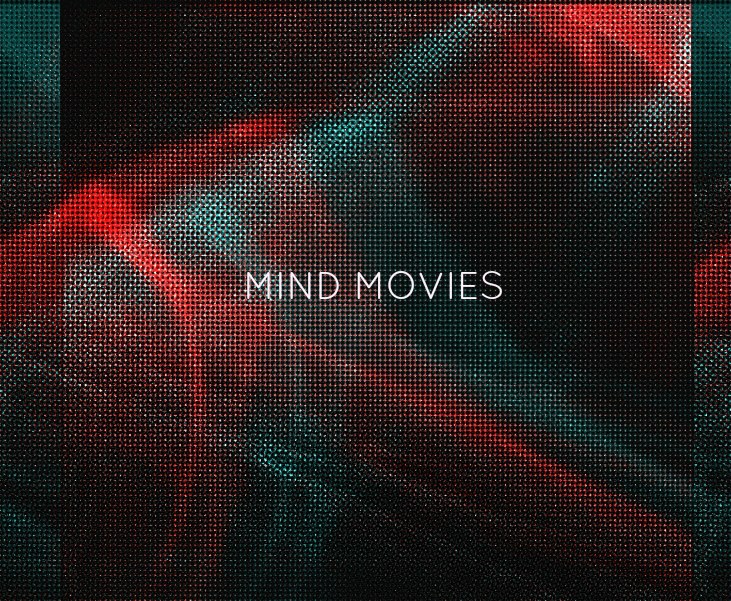