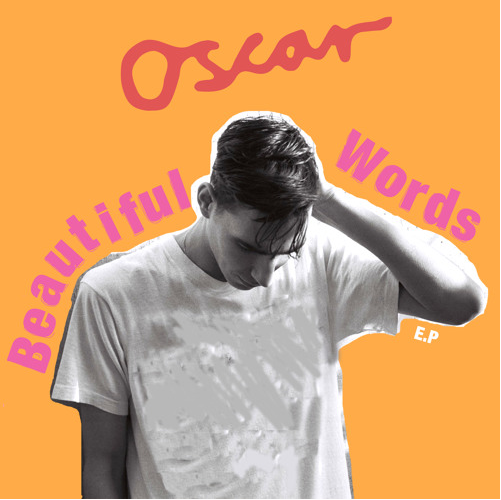 When we first heard Oscar Scheller’s – or just Oscar – latest single, “Stay”, we immediately thought of Morrissey (the younger, “nicer” version) with his low tenor and the warm pop melodies. It’s the type of music that at first listen do a double take and say, “Wow!”.

His earlier singles are also impressive. “Beautiful Words”, which is below, reminds us of the cinematic, choral pop of New Zealand’s Anthonie Tonnon. It’s bright, lush, and just a dazzling single. “Daffodil Days” is slightly different, incorporating indie-rock elements into the atmospheric pop that Scheller is creating. The song builds twice to reach its peak but Scheller’s vocals remain even-keel.

Each of the tracks are brilliant. The one common trait they have is the fabulous melodies Oscar creates. The title as “melody-savant” is well deserved by the young Brit.

We expect these three singles to be on Oscar’s debut EP, Beautiful Words, which drops in 10 days – June 22 in the UK and June 23 everywhere else. The awesome label, Wichita Recordings, will release it.

Oscar will also be on a mini-tour to promote the EP. If you’re in the UK, Norway, and Holland, check him out. Tour dates are below.

Hear Oscar’s stunning “Stay” on the June 12th edition of The Weekend Showcase, a weekly playlist featuring similarly awesome new music from around the world. 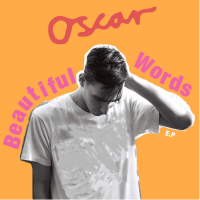 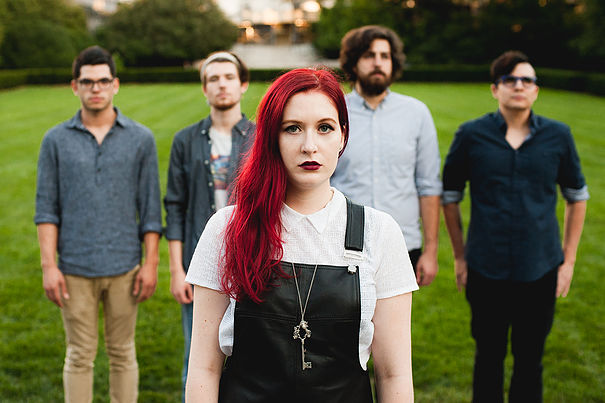