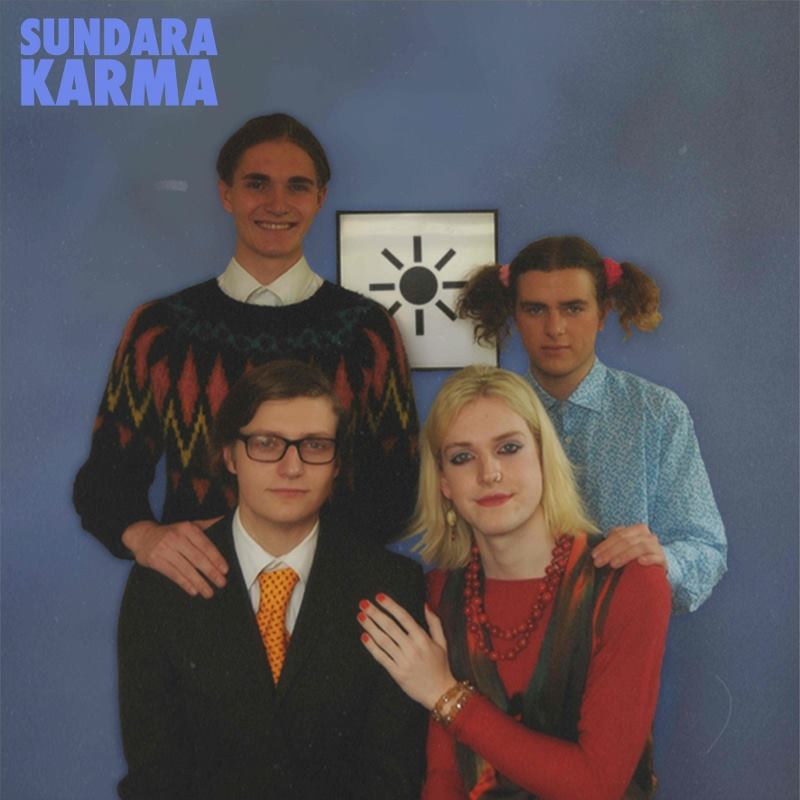 In just over a year, Reading, UK quartet Sundara Karma have established themselves as one of the indie music’s rising band with their blazing and anthemic music. They have a knack for creating infectious hooks and rhythms matched with a fantastic ability to create different moods in a single song through the use of shifting melodies and tones. Their multi-faceted talents are fully displayed on their latest single, “Flame”, a driving, blazing single that builds into a glorious finish. It’s the type of song that gets you really excited about not just a band but the entire industry, music that gets the blood flowing and captivates without having to resort to gimmicks or standard arrangements.

Earlier this year, Sundara Karma, who are still in their teens, released their debut album, EPI, four tracks of awesome indie rock. “Freshbloom” from the record is below, but you can hear the entire EP on SoundCloud. Last year, they released a couple of singles, which are also on SoundCloud. Alternatively, you can get it all their music on iTunes, Amazon, and eMusic.

Sundara Karma are Oscar Pollock, Haydn Evans, Ally Baty and Dom Cordell. They’ll be touring across the UK for the next 5 months. Dates are below.

You can also hear “Flame” on the June 12th edition of The Weekend Showcase, a weekly playlist featuring new music from around the world. 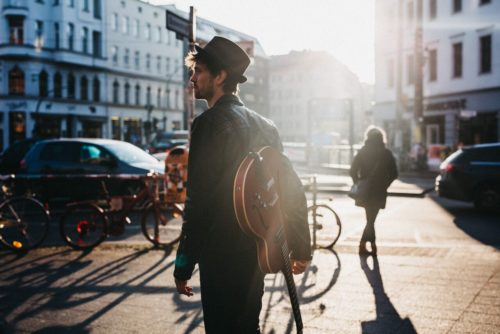 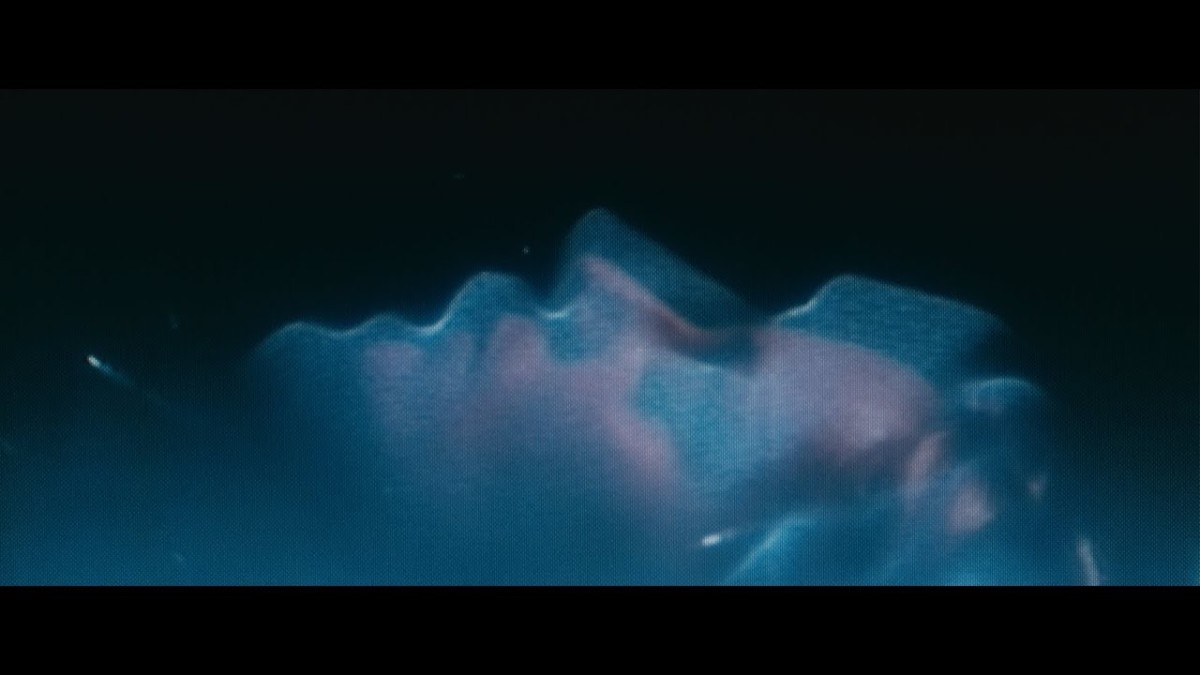 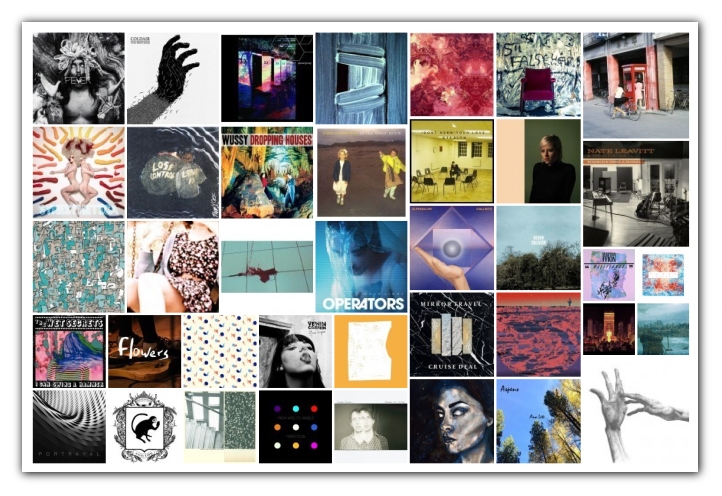