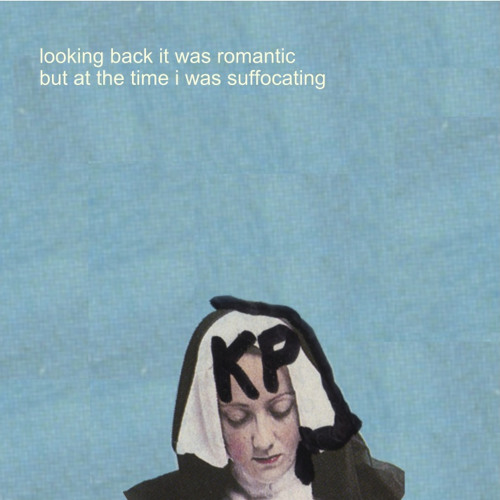 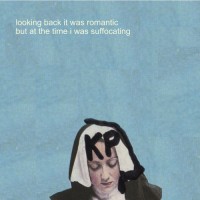 From the Mile High City comes Kissing Party (Denver, USA), a quintet that makes quick, fun garage pop. Last week, they released the awesome “Trash”, which could be part of a coming-of-age soundtrack with its melodic, boppy pace and empowering lyrics.

“Trash” is from Kissing Party’s forthcoming new album, Looking back it was romantic but at the time i was suffocating. The record will be released on June 30th via Fleeting Youth Records. Also from the album is “New Glue”, which is below. The single echos of the ’90s with the shimmering, pop-rock sound and the delicate vocals of Deirdre.

Both singles can be downloaded for free by clicking on the SoundCloud audios provided. The album can also be pre-ordered on Fleeting Youth Records’ store, where the limited cassette is selling for just $5 (and a digital download comes with it).

As you await the release of the full-length, spin the June 19th Edition of the Weekend Showcase, which include Kissing Party’s “Trash” and 19 other new singles from around the world. 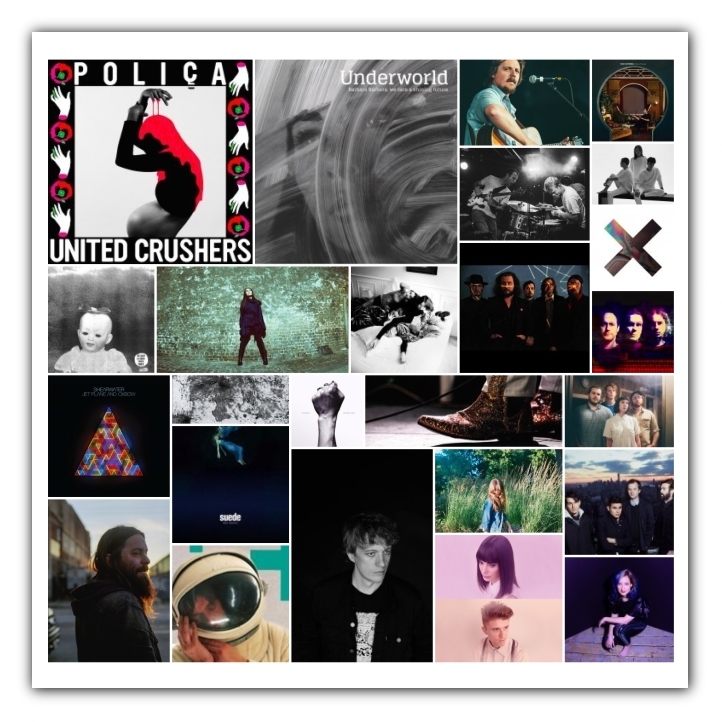 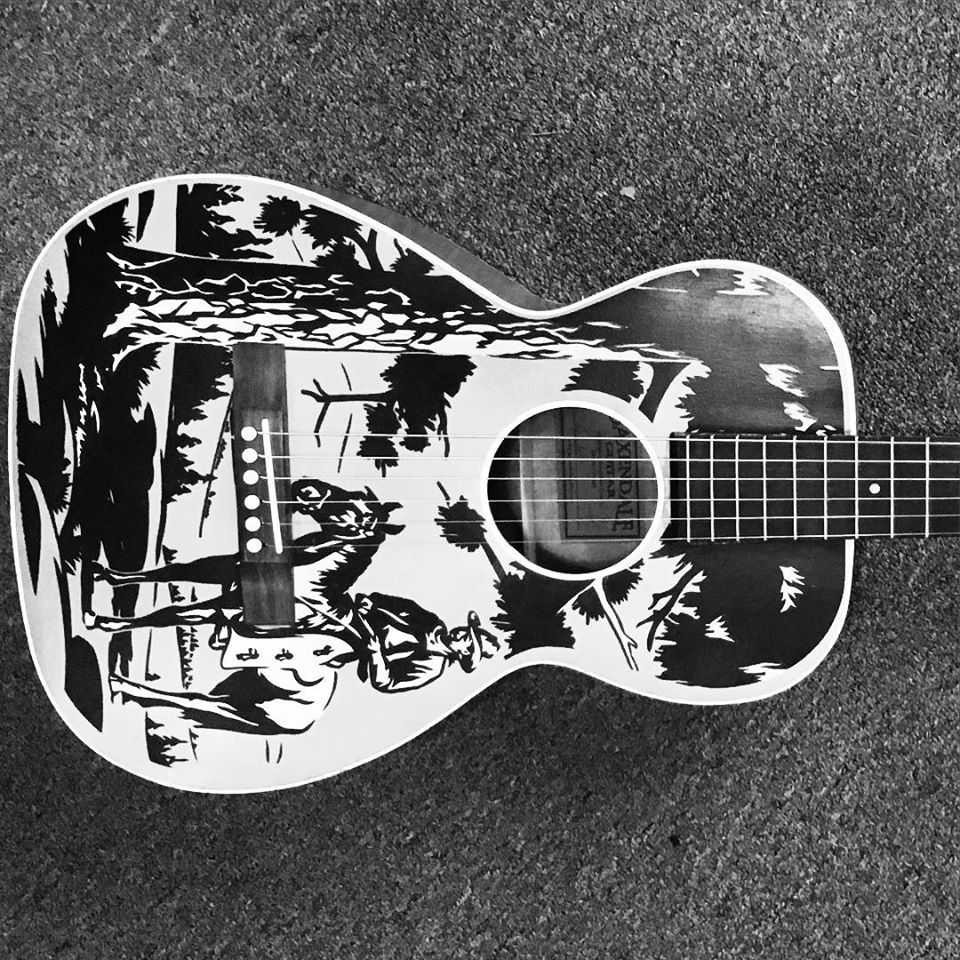