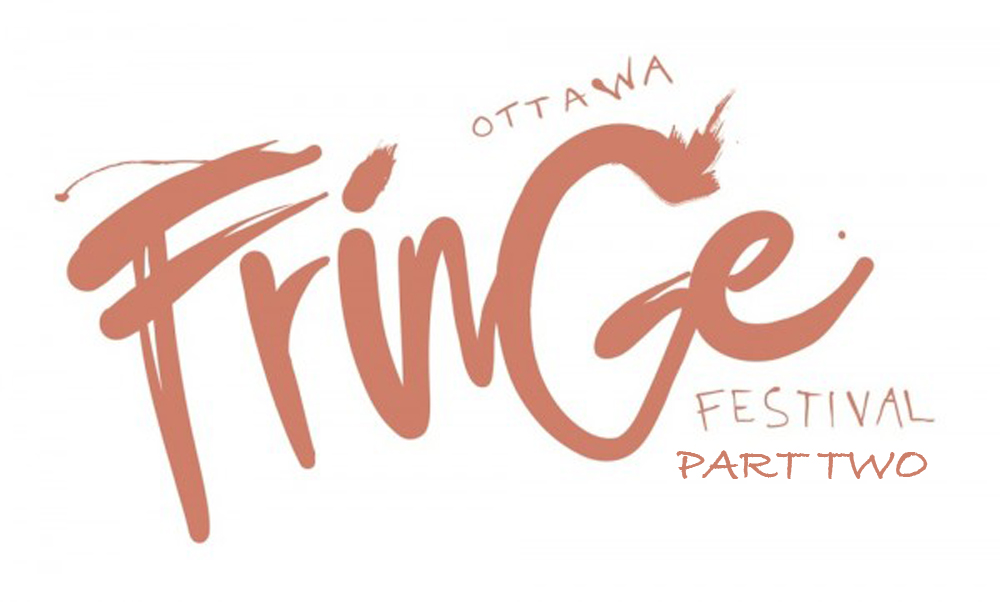 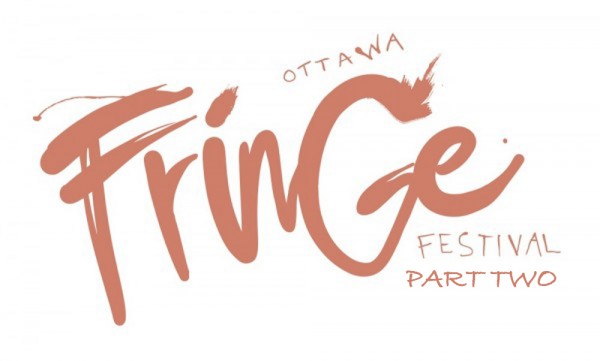 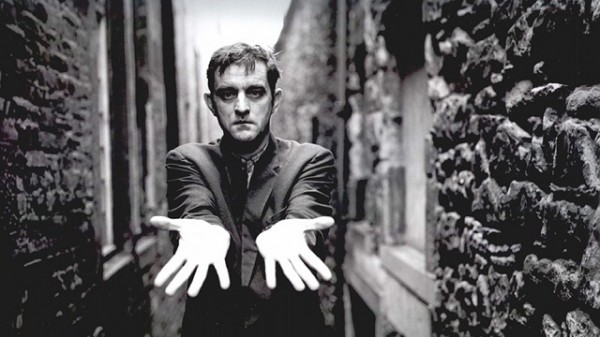 THE INVENTOR OF ALL THINGS – Jem Rolls

Strange but true, the bizarre story of crazy genius [“mad” just doesn’t seem enough] Leo Szilard would make a terrific film documentary, but then we would miss out on the pleasure of one Mr. Jem Rolls. Who else could possibly deliver a solid hour of physics history without aid of patriotic newsreels, flashy photography or silly recreations? Jem Rolls is a town cryer, delivering the news face to face, as if everyone’s life depends on it. As celebrity physicists rank, Leo should have been up there with his pal Einstein, but due to a series of happenstances, is relegated to second banana status in many of the great scientific achievements. No worries, that makes for even a grander tale, one that includes, Nazis, martians, gas refrigerators, and the atomic bomb. A superb story told this enthusiastically is a history lesson no one should skip.

THE PRISON OR: HE CAME THROUGH THE FLOOR – Johnny Wideman

When Johnny Wideman describes his very civil daily routine over tea, it makes prison seem rather bearable, or life rather prison-like. Which might be the topic at hand. When presented with an opportunity of escape, or disrupt one’s routine, what would one do? Discuss it over tea of course. The play starts out as a misunderstanding punctuated by endless spit takes, builds to an exercise in frustration, and turns into a life or death crossroad. Wideman is excellent as the giddy prisoner, perfectly content with his unknown fate. Inspite of the carefree, slapsticky atmosphere, there is a serious theme to mull long after the curtain is drawn. 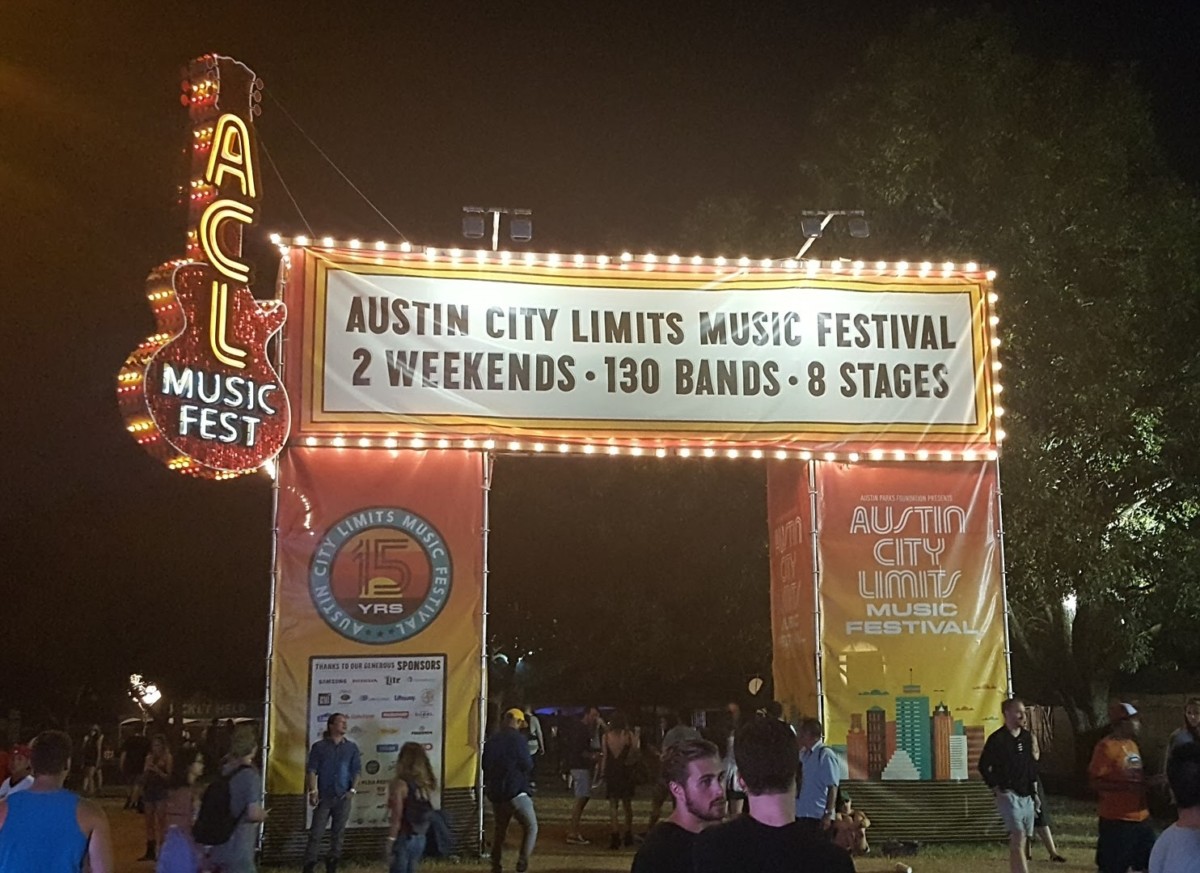 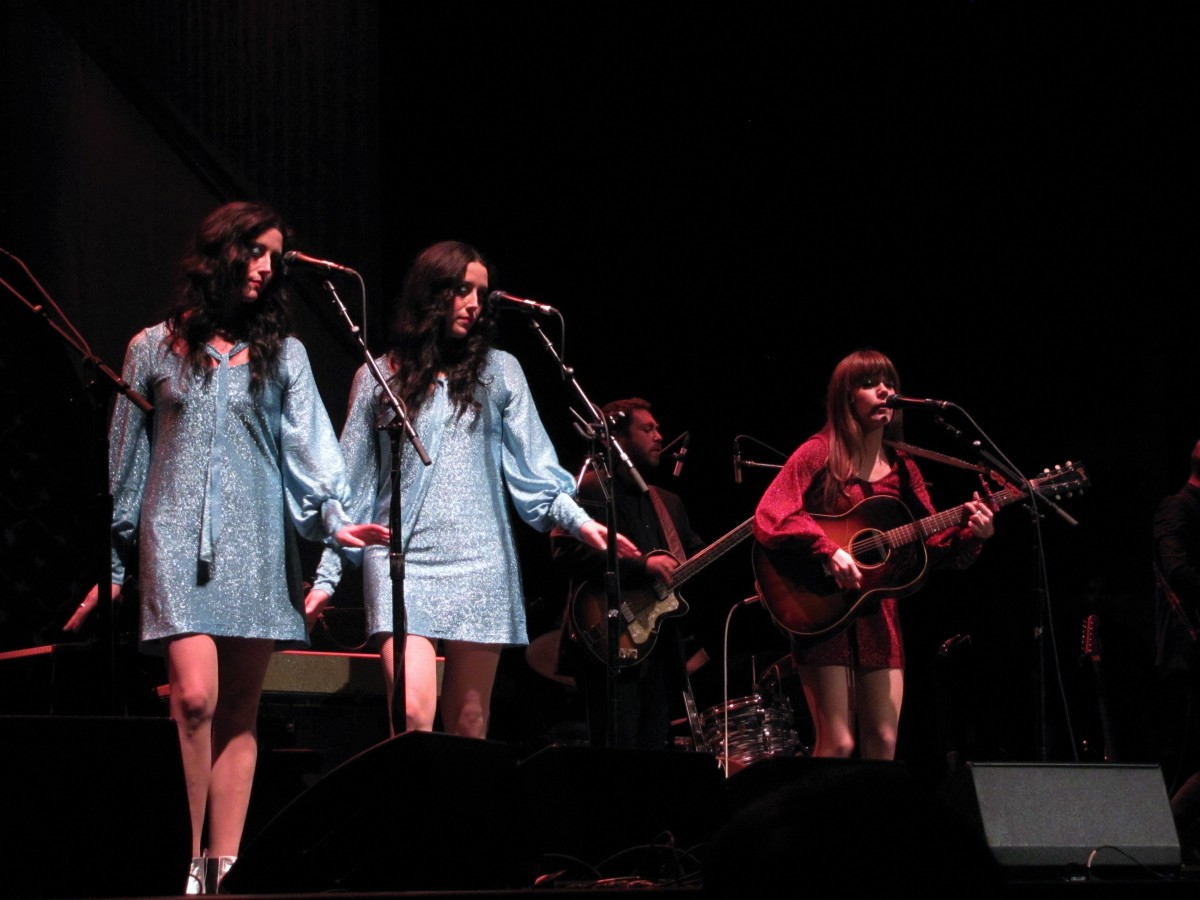 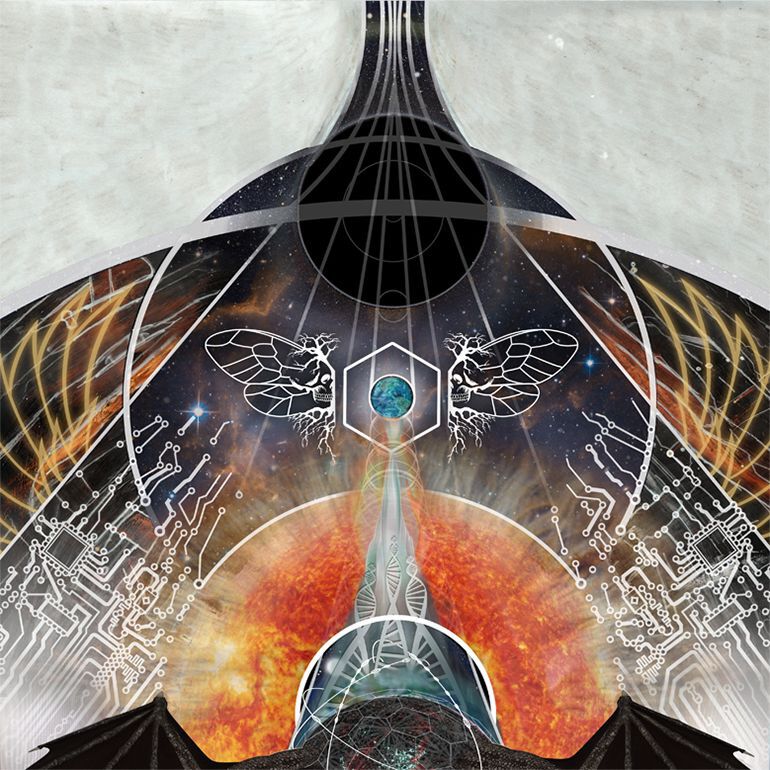