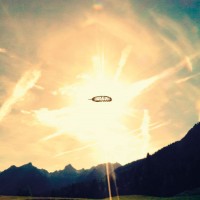 When thinking about Austria in terms of music, classical composers like Mozart, Haydn, Schubert, and Strauss and The Sound of Music probably come immediately to mind. Besides that stereotype, Austria has also an underground ambient, house, and electronic scene. But then there is Julia Hummer, who, as Juleah, goes completely against the grain. Instead, she grew up listening to psychedelic rock and blues. In 2012, she released her eponymously-titled, debut EP and followed that up with her first LP, Shimmering Road. In December of 2013, she shared Entangled and Entwined, which generated some buzz, including NME singing the singer-songwriter’s praises.

Last month, Juleah released her sophomore full-length, Melt In The Sun. It is, in a word, spectacular. Each of the ten songs feel complementary, and nothing feels forced or over done. The one characteristic about the album that stands out is that with each song, you’re drawn in more and more into Juleah’s sound. Her sound, though, isn’t the face-melting music of Ty Segall or Thee Oh Sees. Instead, she incorporates blues and even dream-pop to form her neo-psychedelia. The songwriting matches Juleah’s take on the genre, telling stories about rough men, overcoming difficult circumstances, or traveling through time with a loved one.

There are some mid-tempo rockers, such as the title track, the southern-rock influenced “Wild Machine” (which is wildly infectious), the bluesy-rock of “Covers and Shells”, and the slow-building but fabulous “Beautiful For You”. Songs like “On a Float, Together”, the stunning “Sommertraum”, and the Mazzy Star-esque “Strom Aus Licht” and “To Miss” are dreamy and intoxicating.

For 38 minutes, Juleah leaves the listener in a daze. Every note sounds and feels perfect. Even the short instrumental, “Flower Gunshot”, doesn’t feel like a speed bump. The near perfection of Melt In The Sun demonstrates the artistry and masterful skills of Juleah, who has flown under the radar for far too long. It’s time for people to recognize Juleah and her new record because Melt In The Sun is one of the best albums of 2015.

Melt In The Sun is out now via Vienna-based Konkord Records. Pick up the album at the label’s store, Juleah’s Bandcamp, iTunes, and eMusic. You can also hear the entire album on SoundCloud. 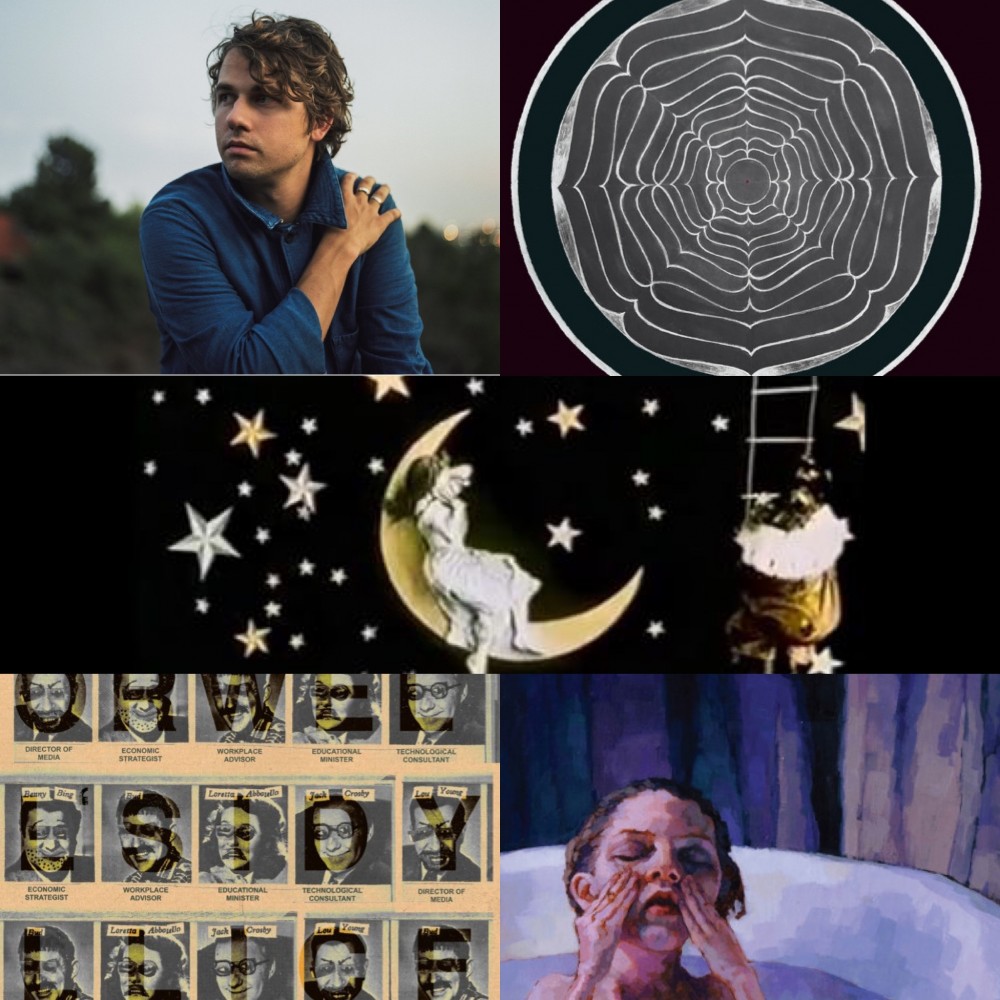 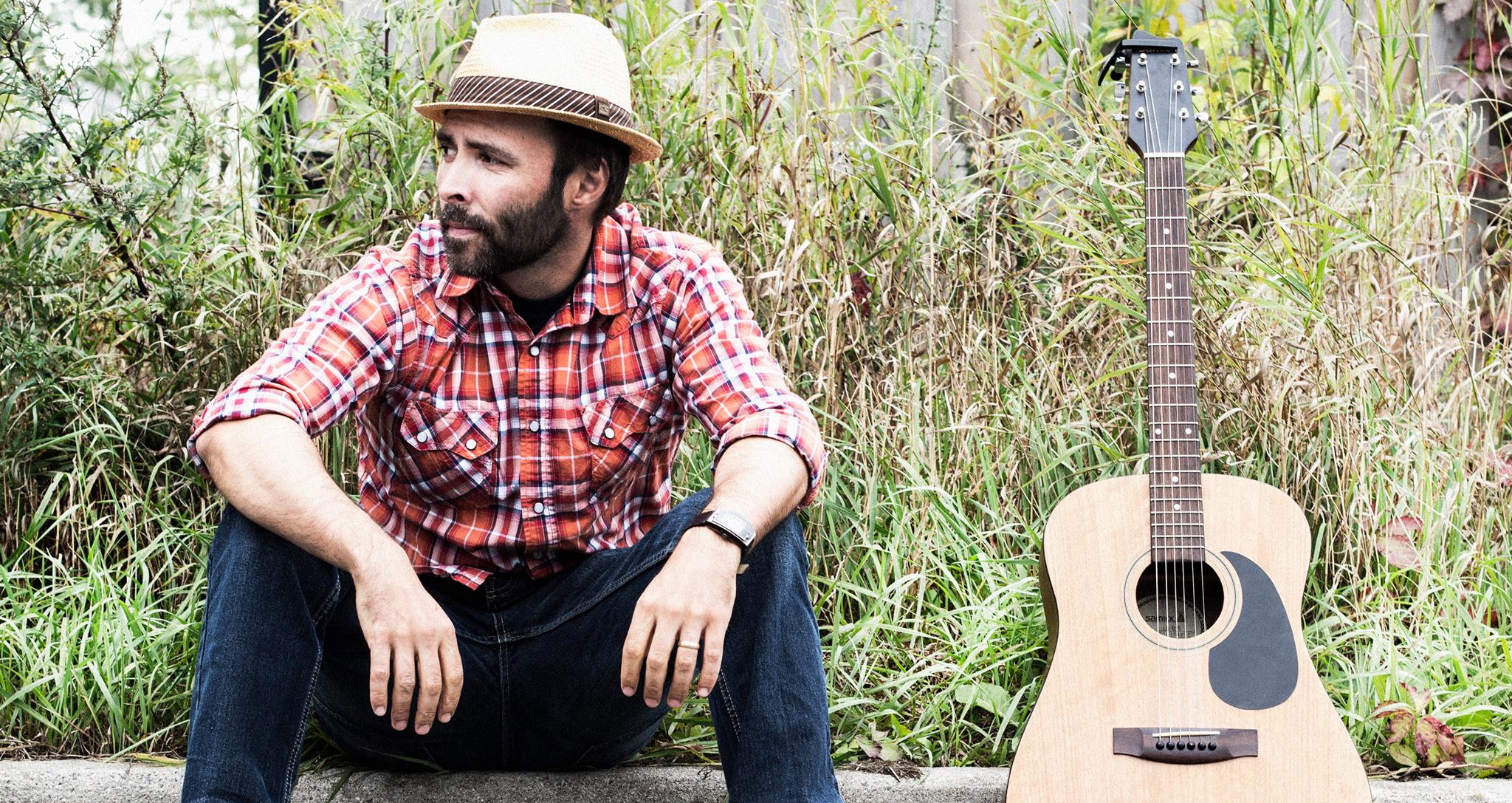 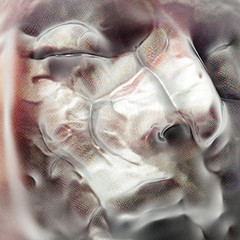