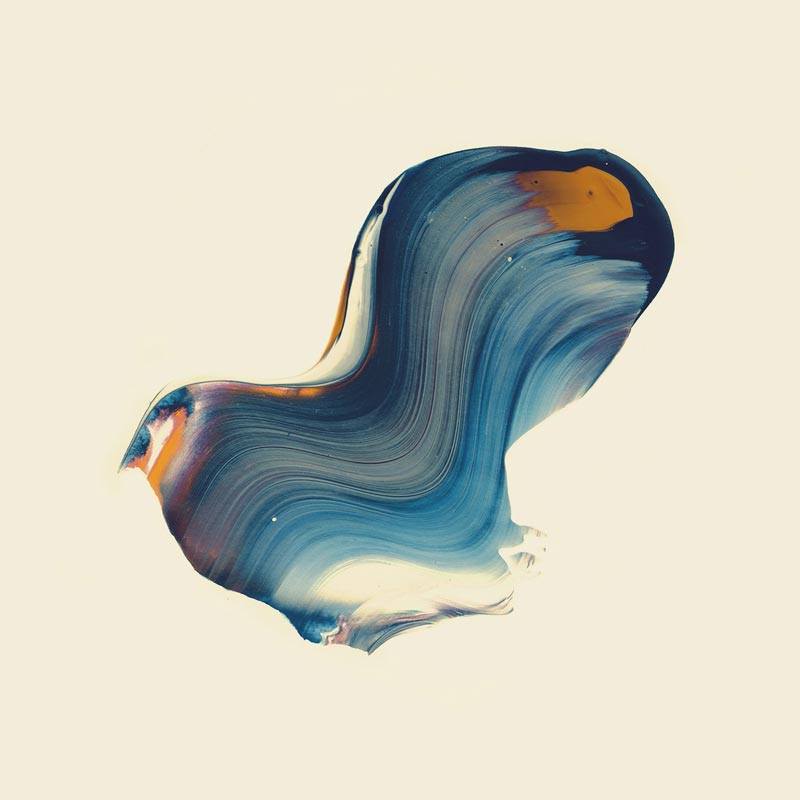 For those who like: Astroanauts, etc.; Toro y Moi; Flume

Our take: A gorgeous and vibrant single, “Bena” is a single made for those scintillating, intimate nights with someone close. It’s lush and atmospheric, characteristics which permeate throughout DELOREAN’s brief but expansive catalog. However, “Bena” represents something new and exciting, with the Barcelona-based band presenting something original as oppose to another remix.

What’s next: DELOREAN will release their new album in early 2016 on their own label PHLEX. “Bena” is the second single from the album, and we can expect the quartet to slowly release singles over the coming months.

Other music: “Crystal” was released three weeks ago and is the first single from the new album. 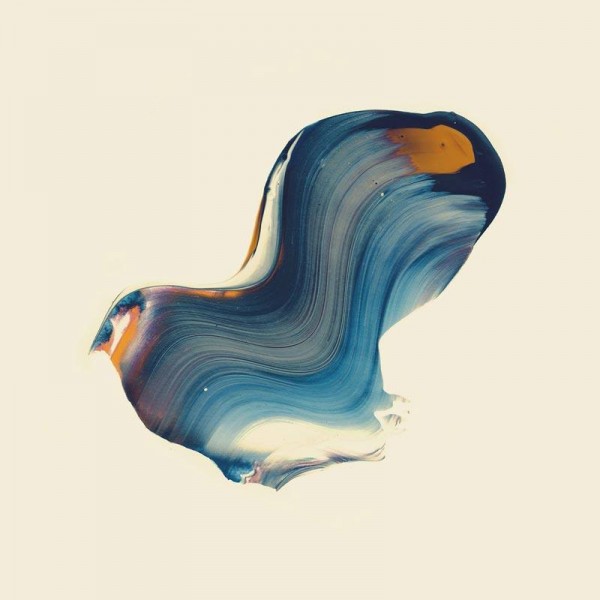 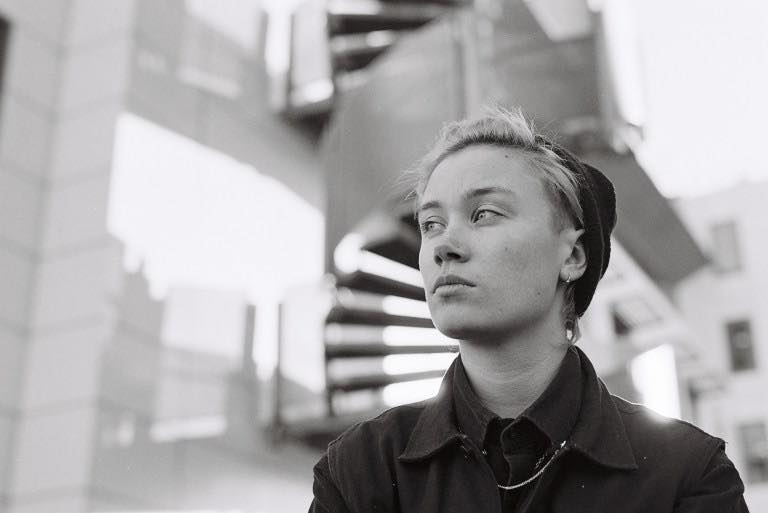 Annabel Allum – ‘All That For What’ (EP review) 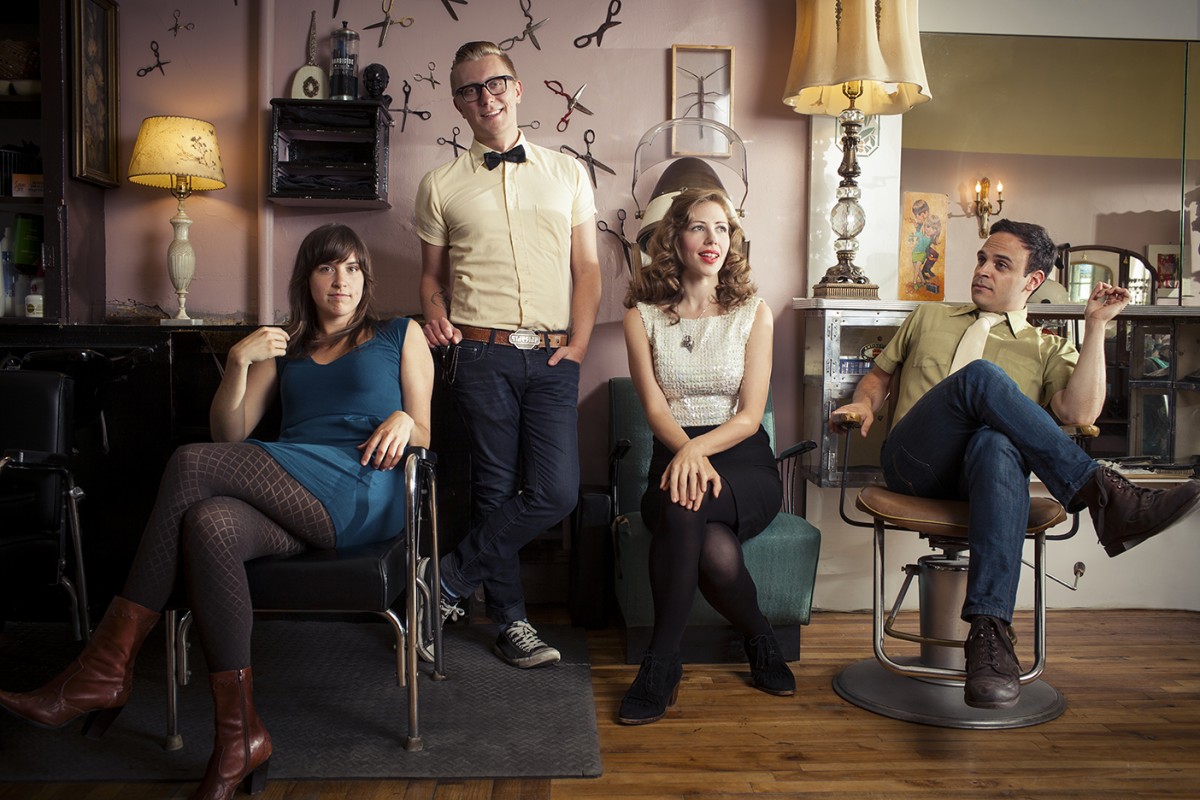