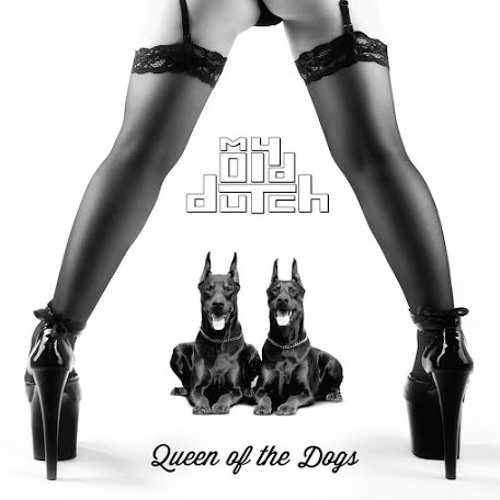 Members: My Old Dutch are Dave Gogerly and Kristian Popczyk. They’ve developed a reputation as a great live act within the Melbourne music scene, and they’ve only recently decided to record their material.

For those who like: B. Hamilton, The Black Keys

Our take: “Queen of the Dogs” is a gritty, garage-rock song that reminds us of The Black Keys in their very early days and the current music that under-rated Oakland band B. Hamilton is currently producing. The bluesy sound gives the single a bar-room feel, which adds some more grit. The inclusion of the sultry Cat Deller also raises the temperature while adding some spice to the song (and the video, too).

What’s next: My Old Dutch will release their self-titled album in the coming months. “Queen of the Dogs” will be available for download on July 10th via A&R Records.

Other Music: My Old Dutch have released a few singles, which can be heard on SoundCloud. Also below is the video for “Queen of the Dogs”. 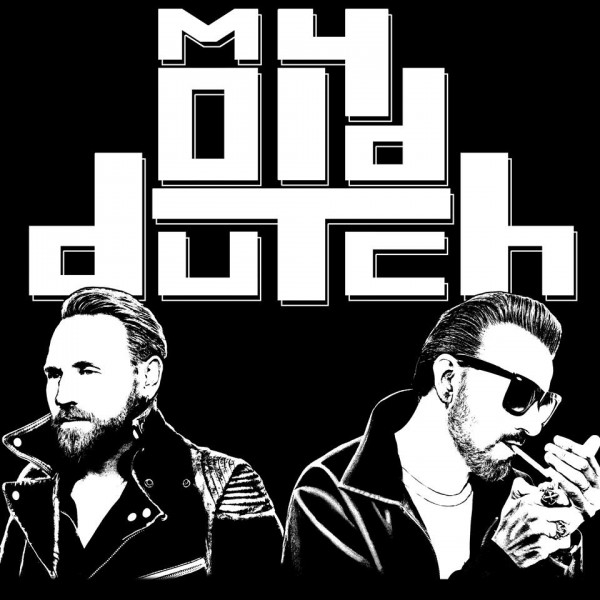 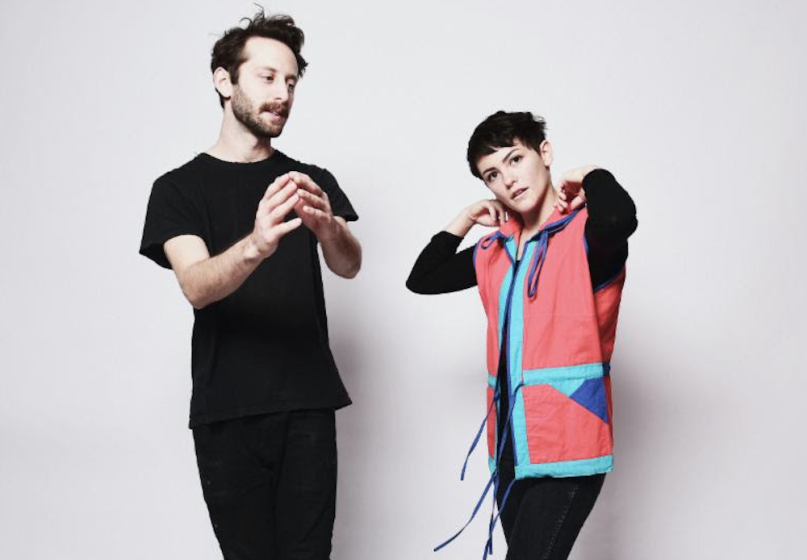 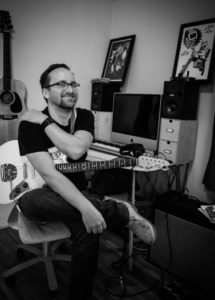