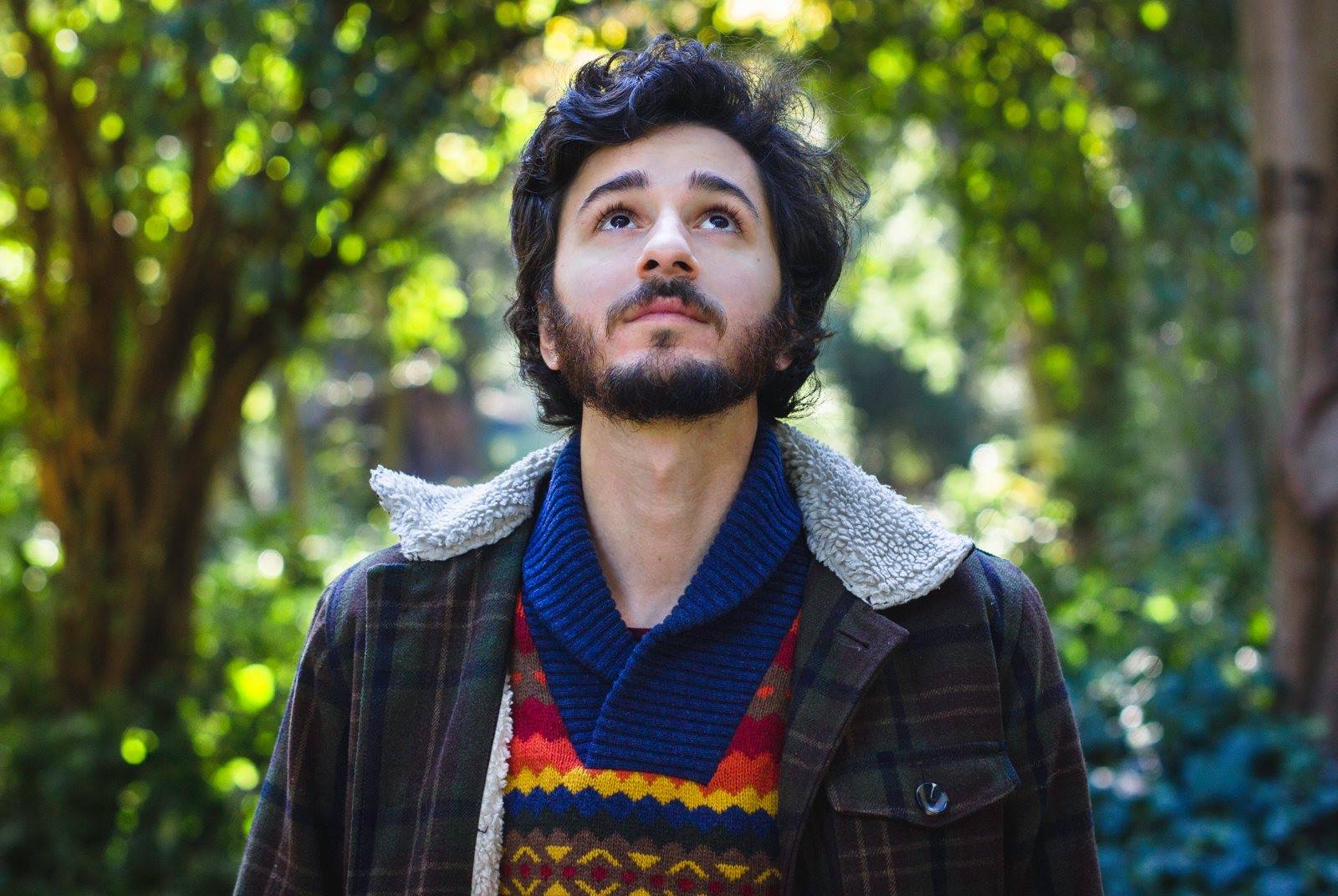 “Space, the final frontier.” It’s a quote that many of us, especially those who grew up with the original Star Trek series, are familiar with and have likely uttered numerous times. In music, America is the final frontier. It is the country that most artists, whether they are from the US or another country, want to achieve success. It’s not just that the US market represents the most lucrative or possesses some of the top record labels and radio personalities on the planet, MTV, and huge entertainment opportunities. It is also because the US indie music scene is among the most diverse, and where their music will most likely be heard. It is also home to some of the most influential artists, such as Bob Dylan, Jimi Hendrix, Johnny Cash, and on and on.

For Ezequiel de Lima, his dream is to tour in the US and for his music to be heard. Currently based in Buenos Aires, Argentina, de Lima once played lead guitar for an indie-rock band called Blak Lyons. However, he’s now embarked on a solo career, one that deviates from his previous project’s sound. Influenced by the likes of Townes Van Zandt and Justin Vernon as well as European songwriters Nick Drake and The Tallest Man on Earth, de Lima’s music is acoustic driven and is a combination of alt-country and folk. With his finger-plucking guitar skills and his soft vocals, I reminded of under-the-radar singer-songwriter, Louisiana-born and Brooklyn-based Zachary Cale.

In February of this past year, Ezequiel de Lima released his debut EP, Kaleidoscope. The six-track album is simple and unpretentious in its sound yet warn and rich in its stories. Like many great songwriters, de Lima masterfully uses allegory to depict his feelings, such as on the opening song “Kaleidoscope”, the stunning “Hologram”, or the closing ballad “Her”. There is also contradiction in his songs, which is intentional, to tell different points of view, which he does exquisitely with “The Only Ones” and “Dead & Gone”.

Despite his golden voice and a beautiful debut, de Lima doesn’t feel at home in Buenos Aires. As he explains on his website, he feels like an outsider to the current Argentinian music scene because his music is English-based and his sound is that often associated with America. Maybe one day soon, de Lima will hit America, Canada, Europe, Australia, New Zealand, and all points between and find appreciative audiences.

Purchase Ezequiel de Lima Kaleidoscope on Bandcamp and help him achieve his dream. Follow him on his social media sites to get more information about his forthcoming tour. 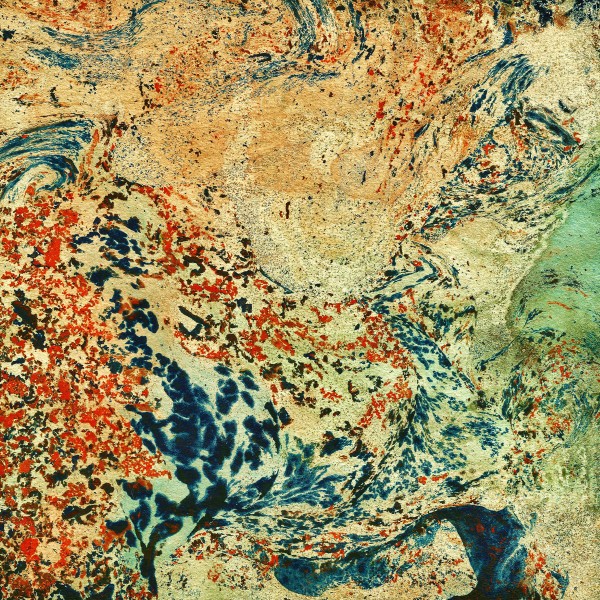 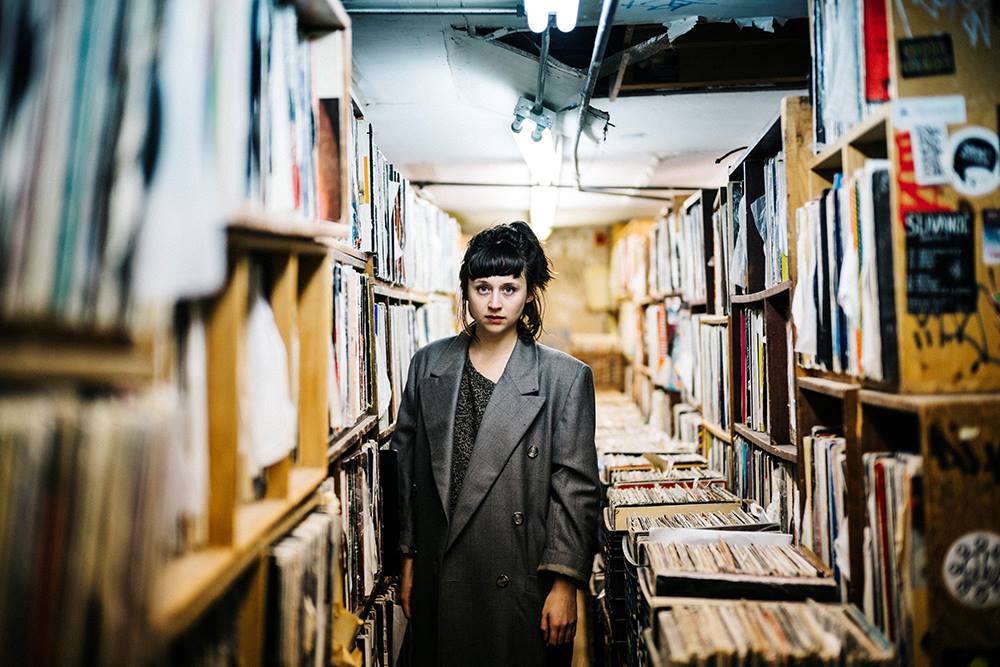 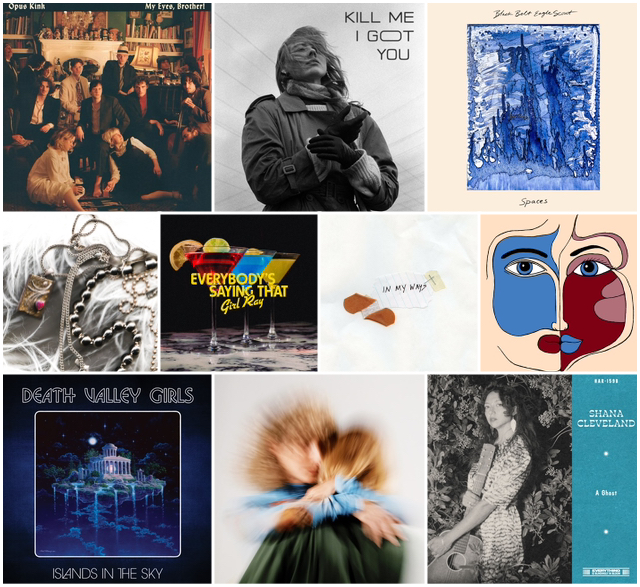 Mundo Musique Album Preview: Slothrust – Of Course You Do