Though not a sequel, this definitely has snakes on a plane, and Samuel Leroy Jackson on board. Win-win right? Right. “Rare Exports” creator Jalmari Helander swings for Hollywood fences in his sophomore film, and swats a dinger (see baseball dictionary for rudimentary translation).

You want over the top action? You want heart-palpitating adventure? You want extra fromage one liners? Done, done and done. There’s a plot, and it involves a president, some bad guys, an airplane, a kid, some more bad guys, plenty of bombastic explosions, and lots of blood-caked faces. It’s a chase movie, where Samuel Obama pairs up with a bow and arrow kid to outsmart a bevy of professional killers. Whoa, didn’t see that coming! So what, the joy here is in the primal fun factor of ridiculous body and mind combat, and the gradual build up for a delicious, volcanic climax. It’s a doozie. Leave all reservations at the door, fasten seat belts and just enjoy the ride. 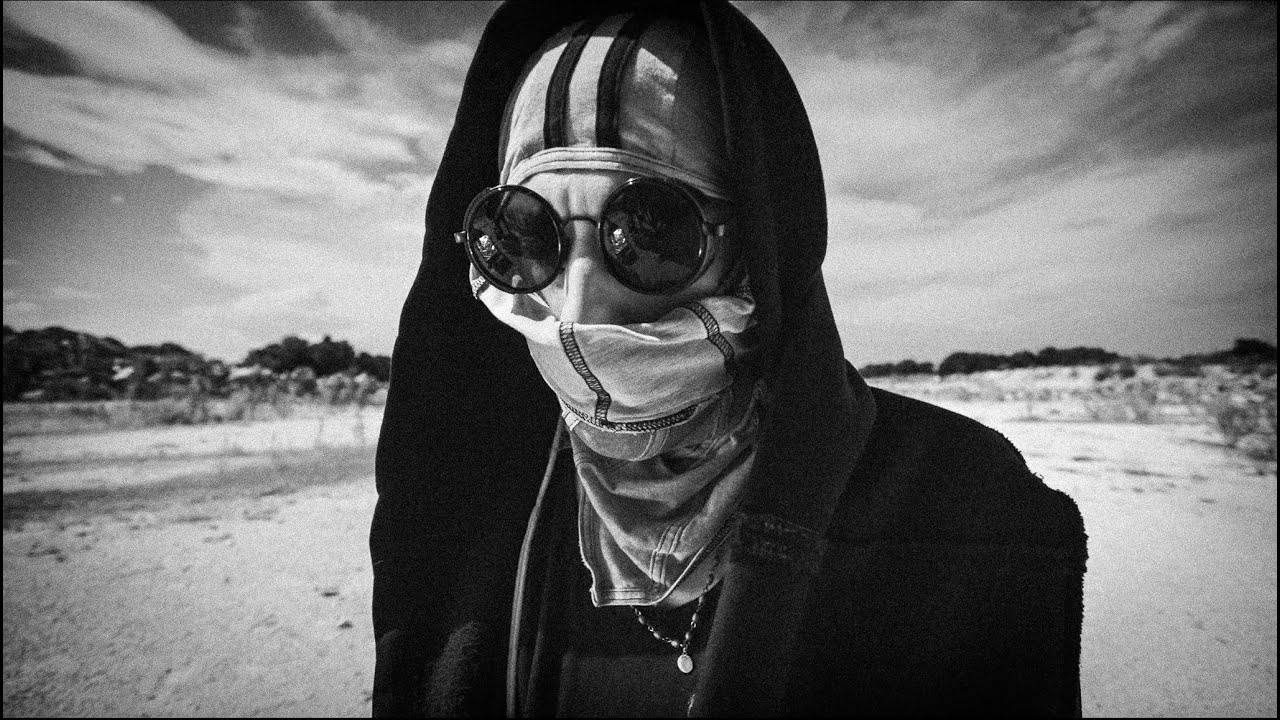