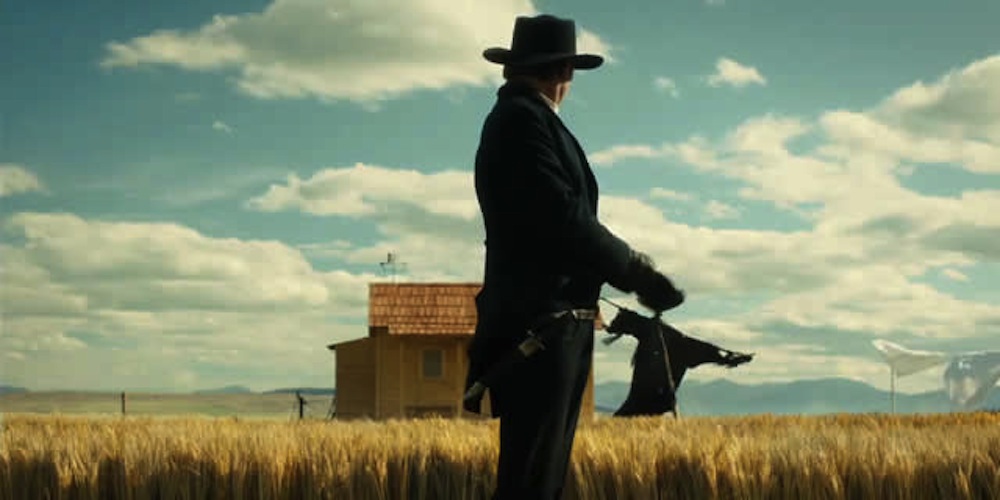 Not so much slow as methodical, this little gem breathes new life into the western coma corpse. “Slow West” starts as a typical odd couple adventure quest: pitting a fresh faced teen looking for his crush, with a grizzled gunslinger on the same track but for different reasons. The journey is long, slow, and fraught with danger, often from the most unexpected places. Like most westerns, the plot snakes its way to a shoot ’em up finale that ties everything and everyone together. Yet it’s the vista spectacular journey (New Zealand masquerading as Colorado) photographed in glorious prime coloured panorama, and accompanied by a great old-timey score (by Jed Herzel), that creates much of the magic.

To hammer the isolation aspect of the wild frontier home, this movie takes place in the middle of nowhere. Whether it is our odd couple on horses, a general store, or a farmhouse, everything is surrounded by vast, empty expanse – the antithesis of modern, cluttered life. There is only one goal, and that goal is survival. At least until all the shooting stops, and then, maybe, life really begins. 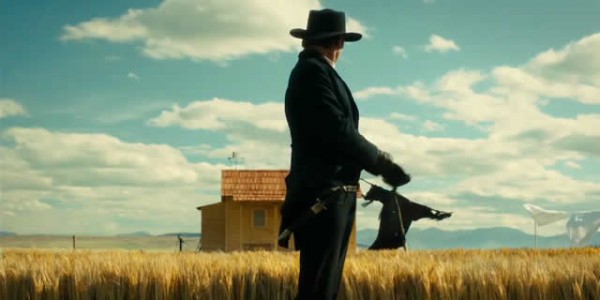 Bonus trivial trivia: director John Maclean was a member of groovy space rockers The Beta Band, who are referenced hilariously by John Cusack in “High Fidelity”. 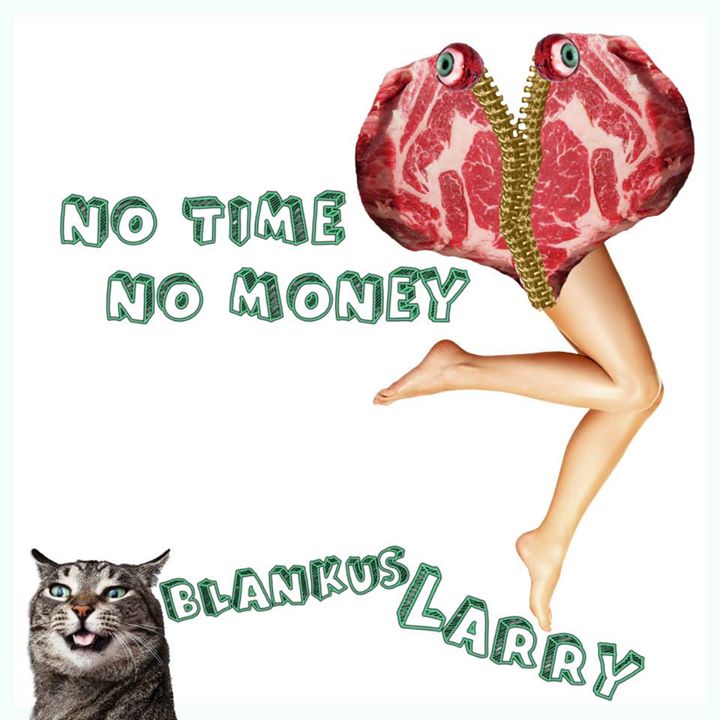 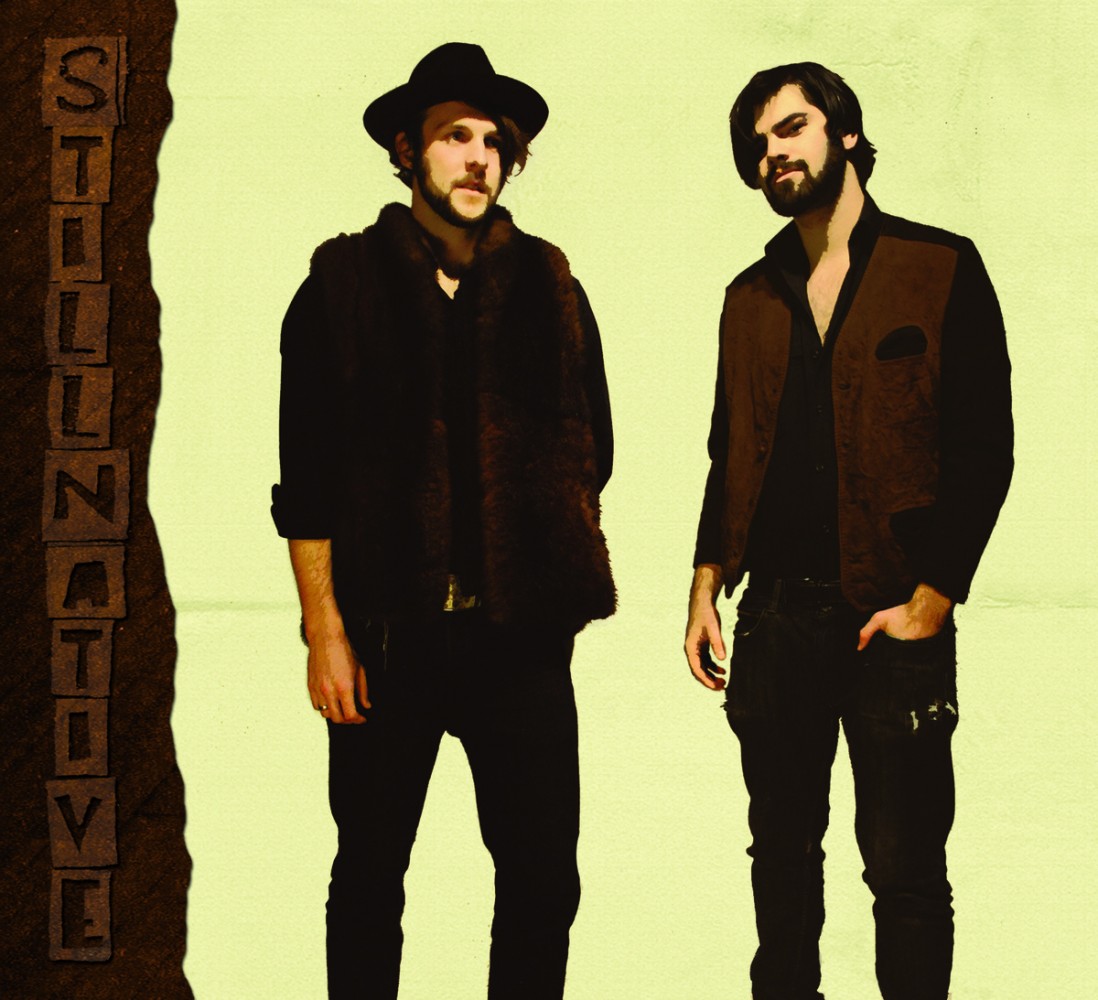