Members: You Are Number Six is the project of Theo Lefebvre.

For those who like: Cymbals, Talking Heads, The Editors

Our take:  “Lensflare” is the title track from Theo Lefebvre’s – a.k.a. You Are Number Six – latest album. The single reflects the retro-rock, new-wave mix that Lefebvre has come to perfect over the past couple of years after releasing an EP and a handful of singles. In particular, it resembles the retro-pop of Cymbals with hints of the zaniness of David Byrne and Talking Heads. Lefebvre’s deadpan vocals, though, echo of The Editors’ Tom Smith, creating a combination that is surprisingly engrossing yet quintessential the ’80s.

Other news: You Are Number Six’s Lensflare is available now via Bandcamp and iTunes. It was produced and released by Berlin label Emerald & Doreen Recordings. Below is “Afterparty Dancefloor” from the album and that Lefebvre released two weeks ago. If you thought “Lensflare” was eighties-esque, wait until you hear this buzzing, new wave track. 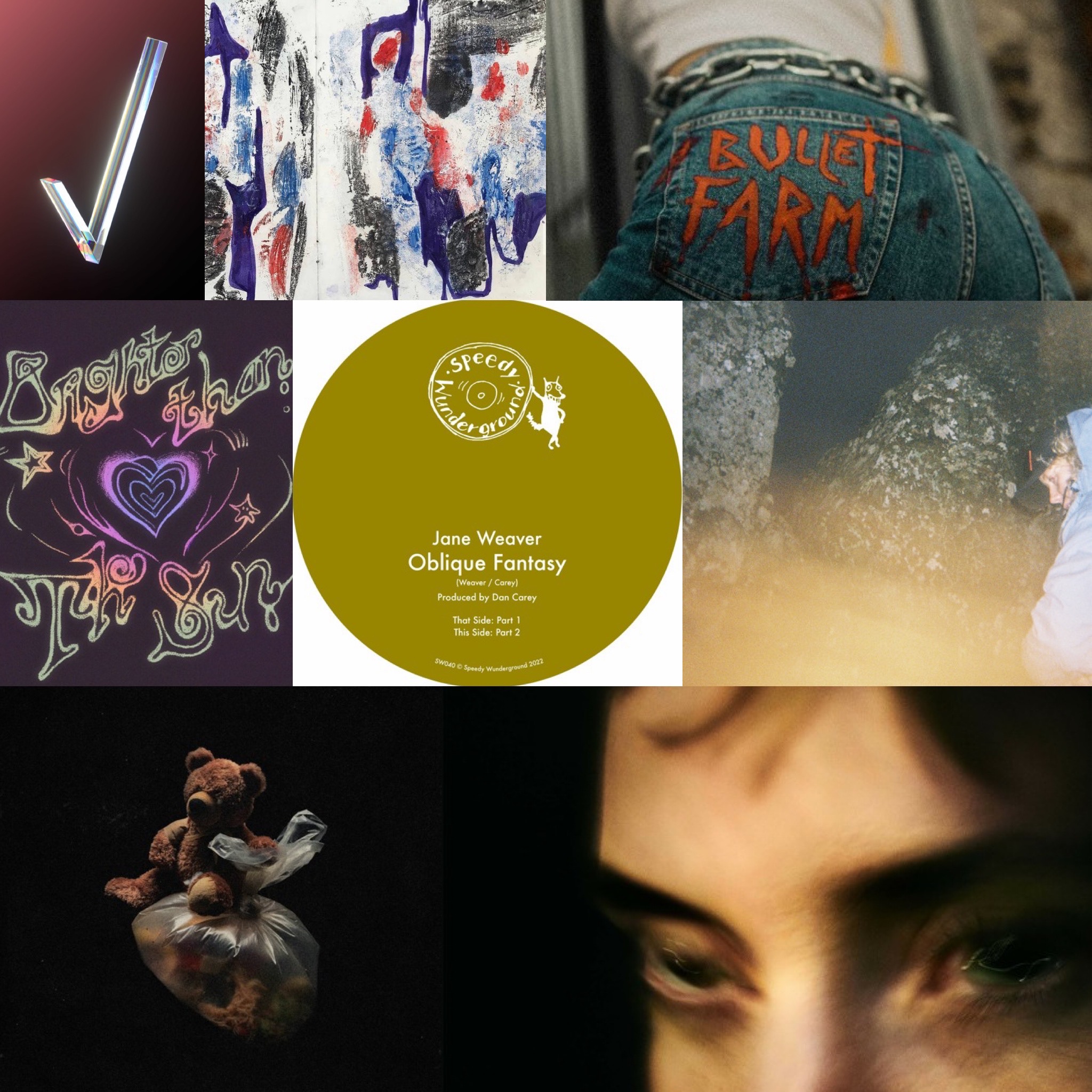