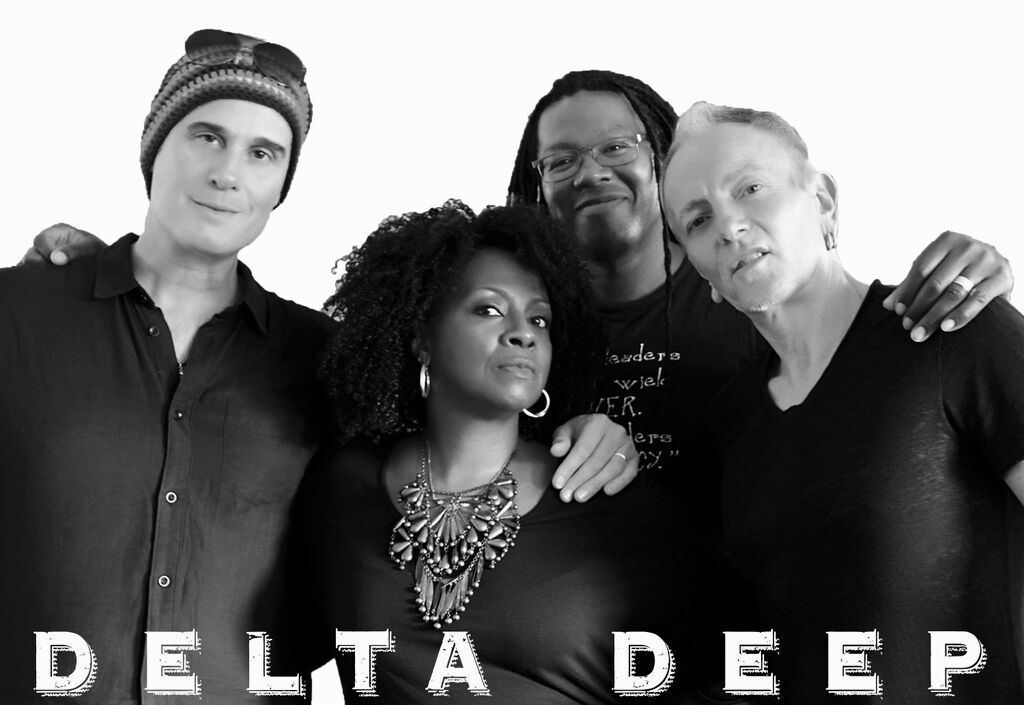 If one thing is for certain, soul infused rock is back and in a big way. With recent successful soul infused bands and artists including Alabama Shakes and Leon Bridges, you can now add Delta Deep to the list. Imagine the lead guitars from Def Leppard’s Phil Collen and the smart bass from Robert DeLeo of Stone Temple Pilots. It’s like blues rock on steroids. With the addition of Debbi Blackwell-Cook on lead vocals (background vocals for Luther Vandross, Michael Buble) you have a soulful blues album with amazing Def Leppard-ish guitar solos sprinkled throughout.

The beginning track of the 11 track album is “Bang The Lid” which is a combination of signature Collen guitar riffs and an addicting “bang the lid” chorus. Blackwell-Cook adds her soulful vocals throughout and we have a pretty rockin’ blues influenced track complete with a bit of tambourine. “Whiskey” slows down a bit with smart and sweet basslines courtesy of DeLeo and sultry vocals. “Down in the Delta” is a track paying homage to Delta Blues, and of course is part of their namesake as well. This is a great blues rock track with the perfect mix of screaming guitar and that addicting bassline. Seriously, if Def Leppard were to make a blues record with a female lead singer, it would sound like this.  “Treat Her Like Candy” takes it down a notch with Blackwell-Cook and Collen doing a duet of sorts on this track which is pretty much a love song. There is a nice guitar solo in the middle of this track, but executed with restraint which bodes well for the song. “Miss Me” has some awesome guitar riffs right from the start which remind of SRV. This is a great track about a relationship about to end and being taken for granted. Dual vocals are used on this track as well.

“Burnt Sally” is a slower paced but blues heavy track with the addition of keyboard and more guitar solos that almost sound like they are speaking to you. “Private Number” is a slower track with surprise help from Whitesnake’s David Coverdale. With smart guitar work in the background Coverdale’s vocals take the forefront along with Blackwell-Cook singing together. “Shuffle Sweet” is a percussion heavy track with Collen sharing vocals again with Blackwell-Cook. This is also an up tempo and face paced track with much more of a rock vibe on this one. “Black Coffee” has help from Simon Laffy on bass (Girl, Man Raze) and the legendary drummer Paul Cook (Sex Pistols). The track is bass and percussion heavy as it should be with vocals mostly sung by Collen. “Feelit” is an upbeat and hopeful track about living in the moment and feeling love. The final track “Mistreated” is featuring Joe Elliott, because who wouldn’t want the lead singer of Def Leppard on their new blues rock album. The awesome Deep Purple cover comes in at a length of 8:35 but it is a great track that exemplifies the blues with a Phil Collen twist. Elliott and Blackwell-Cook share vocals on this track and it is a solid duet with Collen’s signature screaming guitar in the background. You must hear the roaring solo that commences about halfway through. I would love to somehow witness this cover being played live.

If you dig the screaming guitars of Def Leppard and blues saturated rock, you can’t go wrong with this album. It is now available on i-Tunes and Amazon. 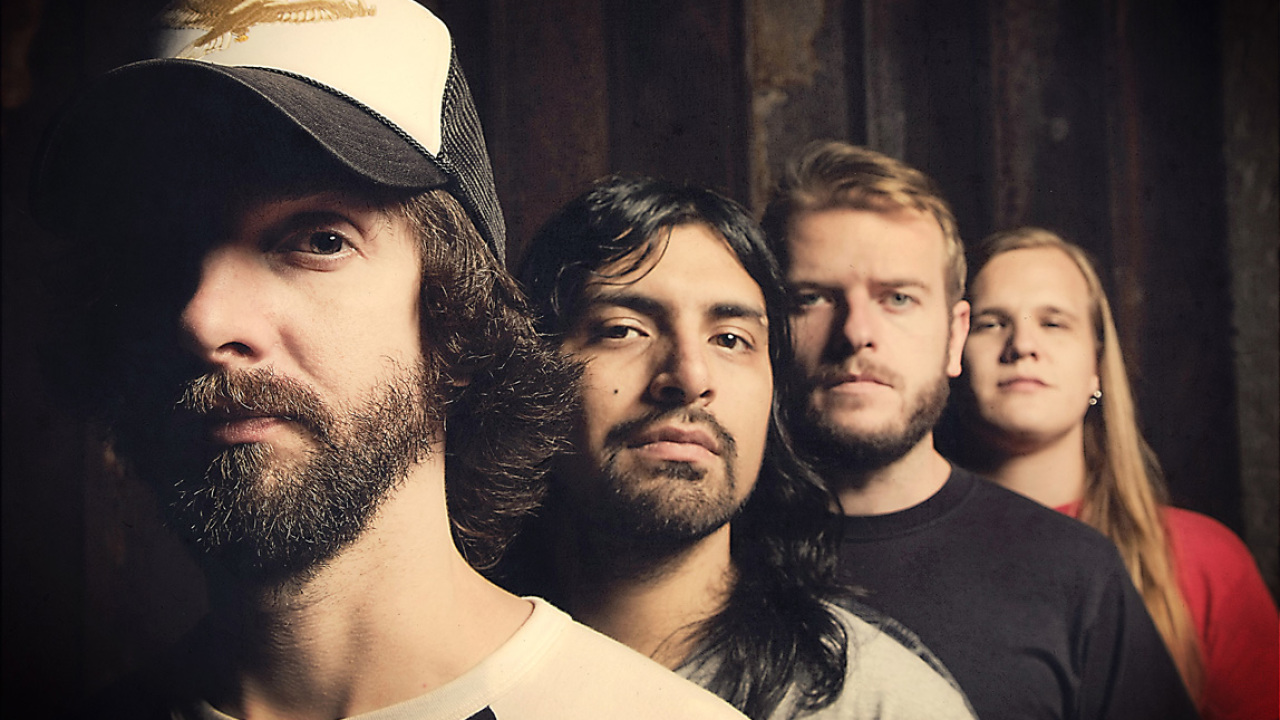 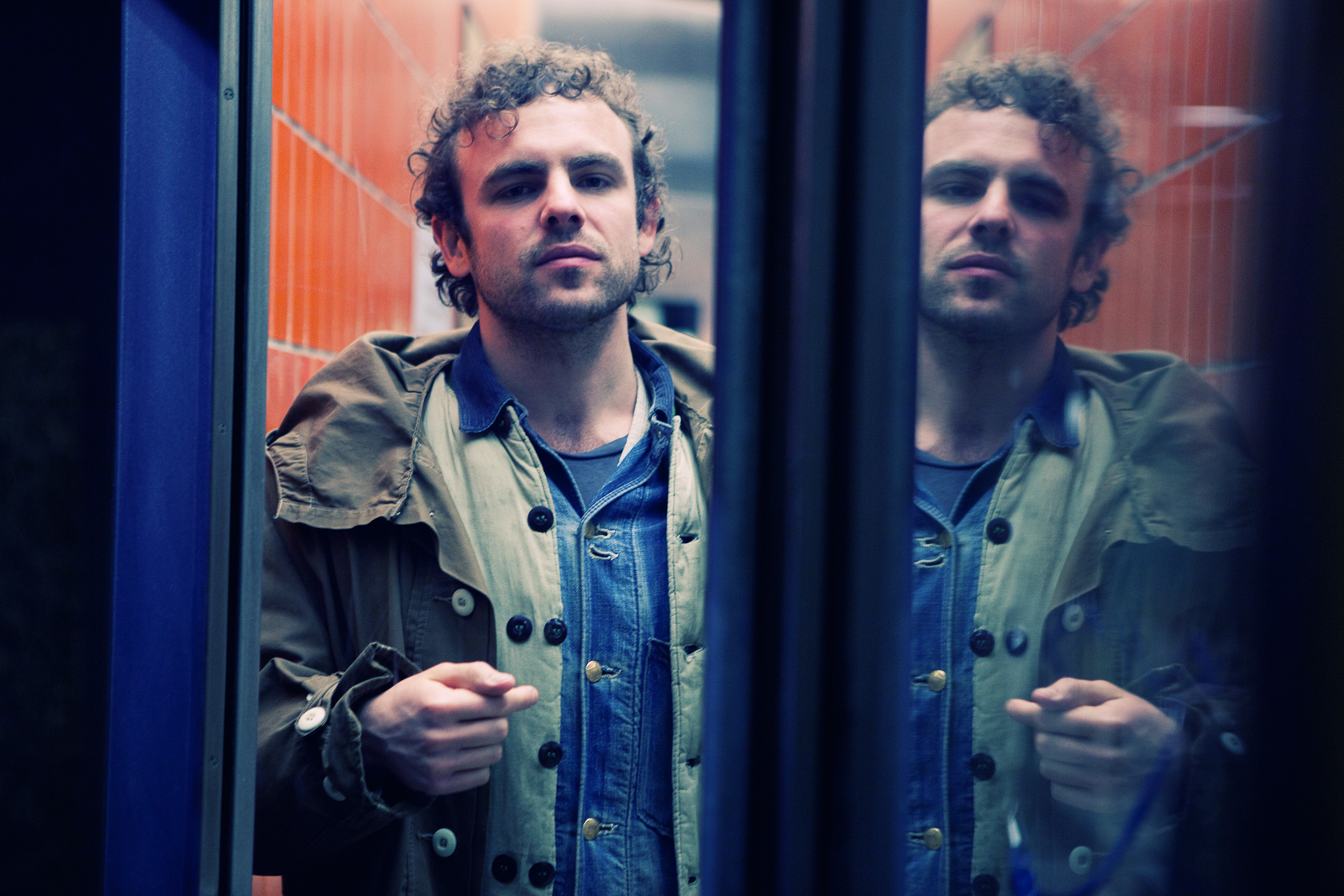