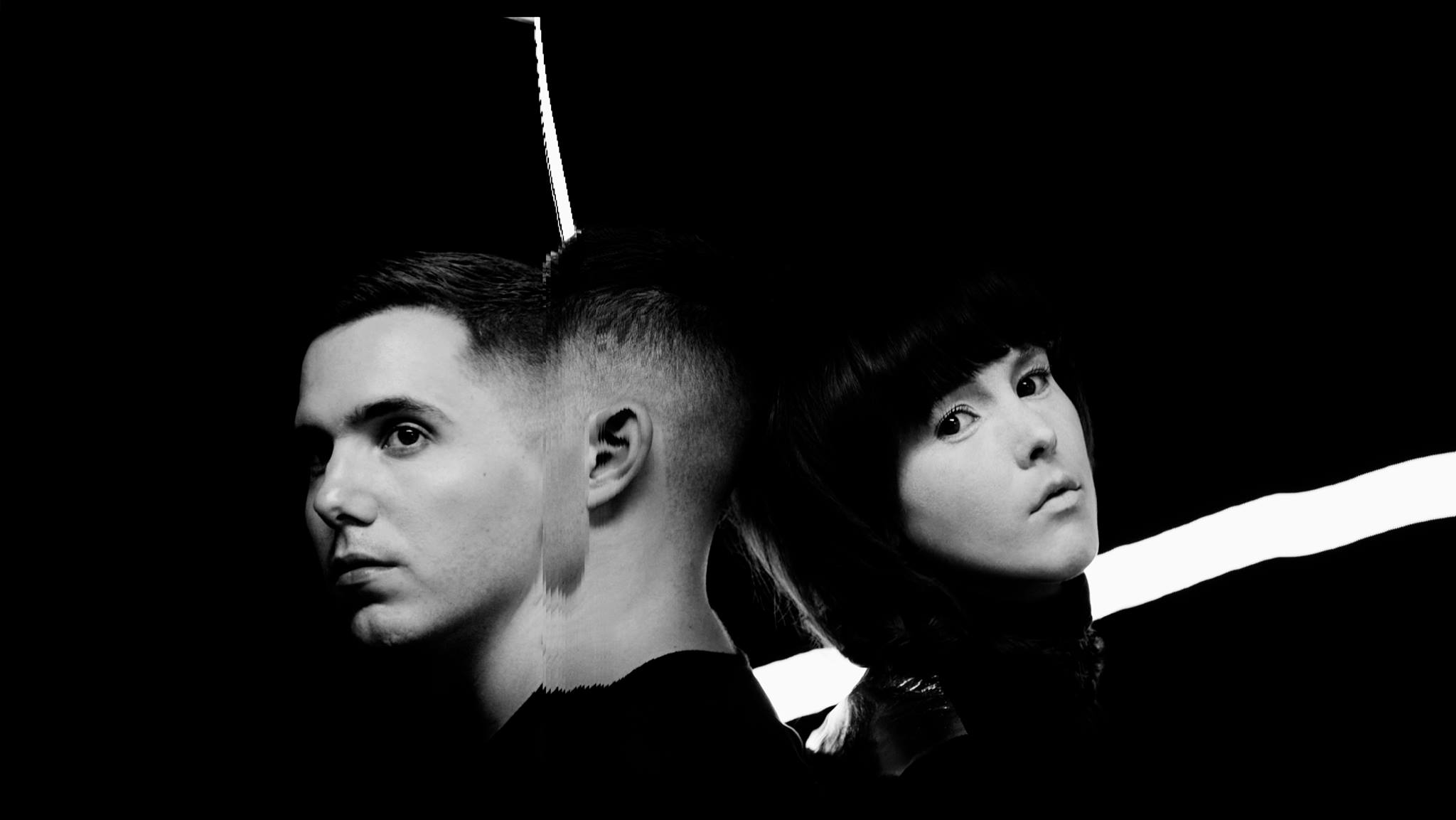 We’re down to the final three days. While I’ve avoided naming headliners, this one cannot be passed up.

There’s also a slew of local artists performing tonight, so get there early to see them. For more information on the Ottawa artists, check out the Ottawa Soundmakers series. Without anymore delay, here are the RBC Bluesfest July 17th Gig Picks, which is a little longer and heavy on Canadian content. 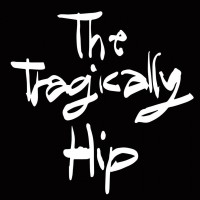 For about 25,000 to 30,000 people tonight, the highlight will be seeing Canadian institution The Tragically Hip, who bring their Fully Completely Tour to the nation’s capital in celebration of the re-release of their iconic album. On this tour, the Kingston, Ontario band will be playing the album from front to back plus other hits. Hard to believe Fully Completely is turning 23 years old. It’s one of the classic Canadian albums of all-time.

Parallel to The Hip’s show are two other great Canadian acts. On the Monster Energy Stage is Bahamas, the project of Toronto’s Afie Jurvanen. Known for his terrific storytelling and his combination of folk, rock, and pop, Bahamas over the past year has grown a huge following. His latest album, Bahamas is Afie, was a stirring and intimate number.

Over at the Canadian Stage is Purity Ring. In a matter of five years, the Edmonton duo has surged to the top of the indie ladder with their electronic and synth-pop. Their latest album, another eternity, sees Purity Ring take a spin towards indie pop but retaining the scintillating ambiance of their debut. Despite their astronomical rise, Purity Ring have developed into one of Canada’s best music exports.

On a night with a lot of Canadian content, it is fitting that Lowell shares the spotlight. Having lived in many cities across this great country, Lowell has taken her vast experiences and put them into song. Her 2014 debut, We Loved Her Dearly, was an electro-pop, but beneath the buzzing synths were observations of society’s inequalities and messages of love. Her concerts are lively with Lowell often dancing across the stage and playing to the audience. Watch this emerging talent now before she headlines one of the stages in the near future. 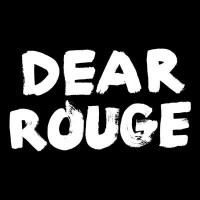 Another Canadian band making waves is husband-wife duo Dear Rouge. With their blistering electro-rock and high-energy shows, it’s not a surprise that the Vancouver-based band are grown from playing small joints to larger venues. Their gradual rise reminds me of Metric, who for years would play in festivals across North America, including Bluesfest, and with early set times before graduating to headlining on the main stage. Dear Rouge has that sort of potential.

One day, some of these local artists will be taking the primetime slots. The Jivewires (6:00 PM, Claridge Homes Stage) get the opportunity to kick off the festivities with their lively performance. They’ll transport you back to the dirty ’30s and the hopping ’40s and ’50s with their blend of jazz and blues. Get your dancing shoes, find a partner to do a jig, and have a great old time.

If you want to get ready for the later acts with a more rock vibe, then Drew Nelson (6:00 PM, Monster Energy Stage) is your man. His blues-rock is reminiscent of Willie Nile, who performed on Sunday, July 12, from the sizzling guitar licks to the storytelling of long travels and distant places.

Or maybe you’re looking for the next Speedy Ortiz or Perfect Pussy. Post-punk, garage-rock trio The Yips (6:00 PM, Canadian Stage) could very well be that group. The band has a fantastic style and sound that reflects the aforementioned great indie punk-rock bands. Frontwoman Kerri Carisse also has the charisma and attitude to be the next Sadie Dupuis or Meredith Graves (for what it’s worth, they have a song named “Sadie”). 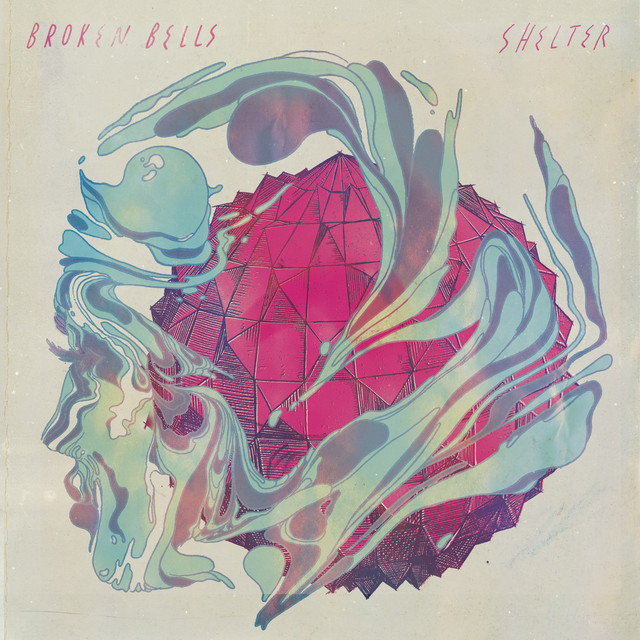