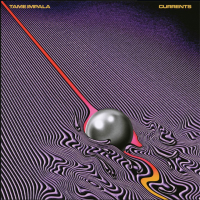 We haven’t done a First Impressions in a few weeks, as we’ve opted to save this feature for albums that we all truly wanted to review. This week, we collectively look at Tame Impala‘s Currents.

Through their first two albums – 2010’s Innerspeaker and 2012’s Lonerism, both critically acclaimed albums – the Perth, Australia quintet have led the revival of psychedelia and paved the way for other bands to follow in their footsteps, including Pond, which contains members of Tame Impala. Their influence has made them this decade’s Arcade Fire, where the next psychedelic band is trying to replicate Tame Impala’s brilliance.

And like what Arcade Fire did last year with Reflektor, Tame Impala, under the vision and creativity of frontman Kevin Parker, have taken their trademark psychedelic sound and woven it within a disco and synth-pop landscape. It is an album that is meant to move the listener physically – dancing as if listening to The Bee Gees – and emotionally – as if hearing The Beatles for the first time. But is the change in sound and approach an imaginative and creative success? We give our First Impressions of Currents.

In cinema, the notion of the director as auteur is controversial. Regardless, there are undoubtedly auteur directors with distinct voices; think Hitchcock or (for better or worse) Tarantino.

Tame Impala honcho Kevin Parker is a musical auteur. Put aside the reductive hype about Currents, the upcoming third TI album, being his disco record. You can certainly hear its influence and Parker himself has made it quite clear that the Bee Gees provided an impetus for this direction, but labelling it psych meets disco and calling it a day does the album a disservice.

It’s melancholy, as titles like “Yes, I’m Changing” and “New Person, Same Old Mistakes” would suggest. It’s sexy (“Cause I’m a Man”). And otherworldly (the more song fragment than song “Nangs”). The songwriting and production are, as ever, top notch. It may be synth-heavy and dance-centric, but it remains very personal. And sincere.

Sound-wise, Currents retains the overall organic feel of Parker’s more rock-leaning stuff; he’s got a lovely and very distinct drum sound in particular that’s quite present here, I think; even if it’s not 100 per cent human drumming.

So, yeah. Thumbs up.

In a year that has seen some stellar albums, it’s been difficult to determine if there is one that truly stands out above the rest. That is until now. Tame Impala’s Currents is not only a brilliantly conceptualized album that seamlessly weaves together psychedelic with disco and synth-pop and then some, but it is a monumental record. From the cataclysmic and mind-bending opening track “Let It Happen” to the funky and hypnotic finale, “New Person, Same Old Mistakes”, Currents just grabs hold of your attention with its kaleidoscope of sounds and textures. The innovation behind Currents is something to behold and marvel at. It’s as if a young Prince and a post-Beatles John Lennon collided to create a truly remarkable exhibit. Yet, it is young Australia Kevin Parker who has crafted this stunning production, highlighted by the masterpiece, “Cause I’m A Man” and the lush “Eventually”. It won’t only be at the end of the year that we’ll be talking about Currents, but for many more years to come.

When an album is proceeded with the notion that a beloved artist is going in a “new” direction, fans will undoubtedly feel some anxiety. Kevin Parker has been clear that this time his inspiration was Bee Gees-era disco music. Many artists have taken this approach with mix success. Arcade Fire’s dance-driven “Reflektor” was good but not nearly as great as their past albums. Where past have failed, Parker has triumphed. Currents is loaded with so many sounds and themes it should be overwhelming, but instead it soothes like musical honey. The fantastic singles like the sultry “Cause I’m A Man” and the smooth “Let It Happen” are not even the best tracks. Songs like “Eventually” and “Yes, I’m Changing” highlight Parker’s voice more than past albums and are so layered and nuanced it will take many listens to fully appreciate them. With all the changes, this still feels like a Tame Impala album. The psychedelic vibe is not gone but somehow beautifully married with disco beats like in “The Less I Know the Better”.  Currents is a contender for Album of the Year and its legacy might easily go beyond that.  Huge Thumbs Up. 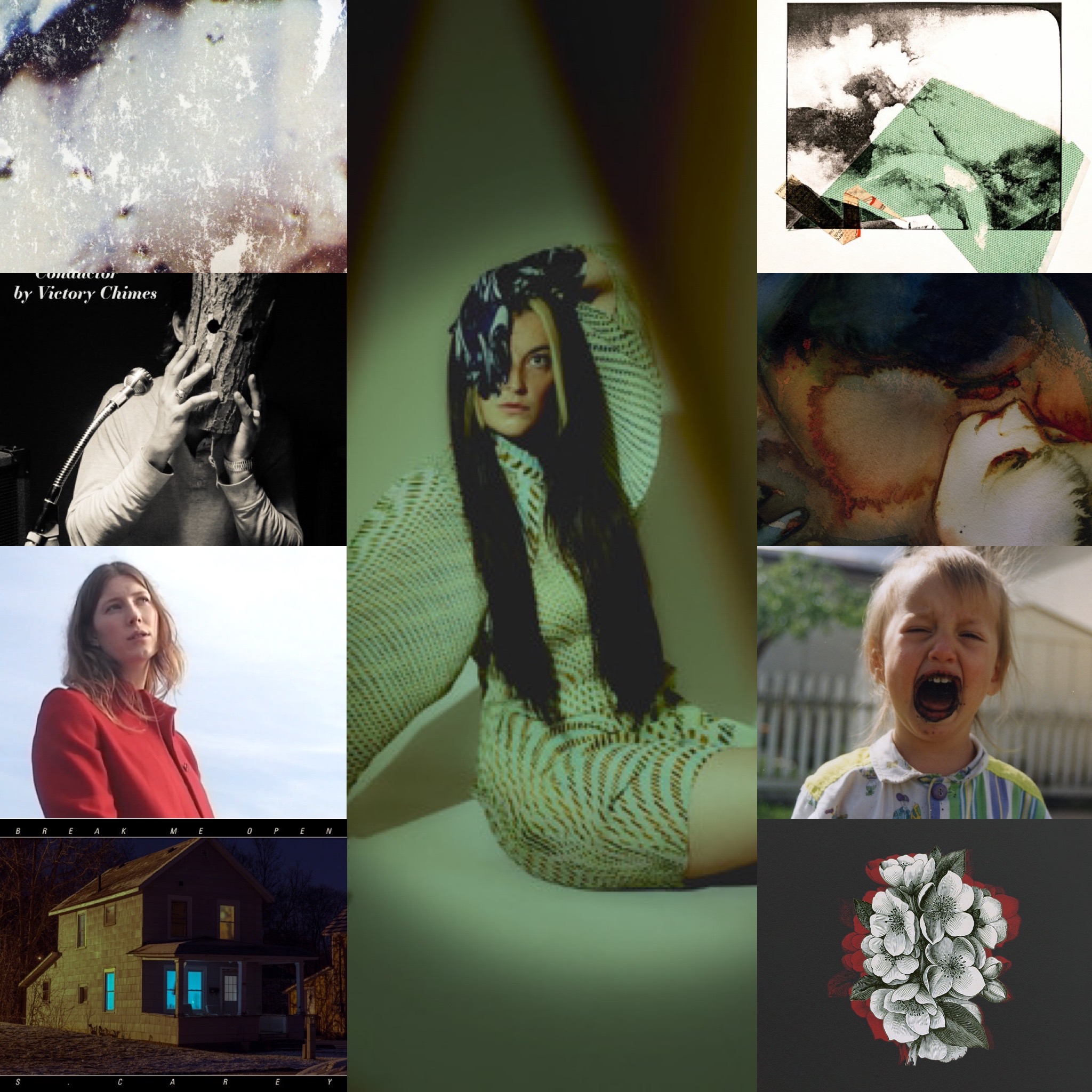