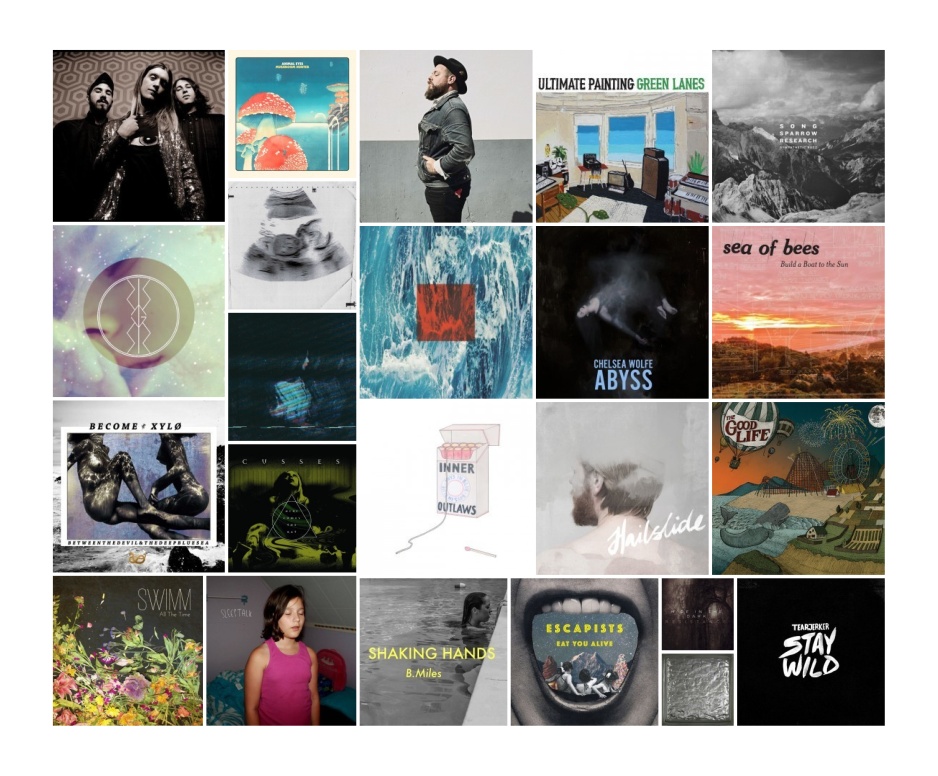 We’re changing things here at The Revue with respect to The Weekend Showcase. For starters, it’s been moved to Saturday, if you haven’t noticed.

The other big change is that the playlist is the compilation of each week’s The Matinee. If you missed it, The Weekend Showcase will now compile music that is featured on Monday’s Melodic Tonic and The Matinee, which is listed every day from Tuesday to Friday. As such, some playlists could be as long as 30 songs. We’ll try to keep the numbers fairly manageable, but then again there’s so much great music out there that they deserve extra attention.

For this week’s Weekend Showcase, we have 23 songs spread out over the previous four days. There wasn’t a Melodic Tonic instead four Matinees. You can find each one by clicking on the dates below:

The tracklisting follows the SoundCloud audio playlist. Each song has been color-coded according to The Matinee article they were featured. For further guidance, click on the song title to be taken to The Matinee feature, where you can get more information on the band. 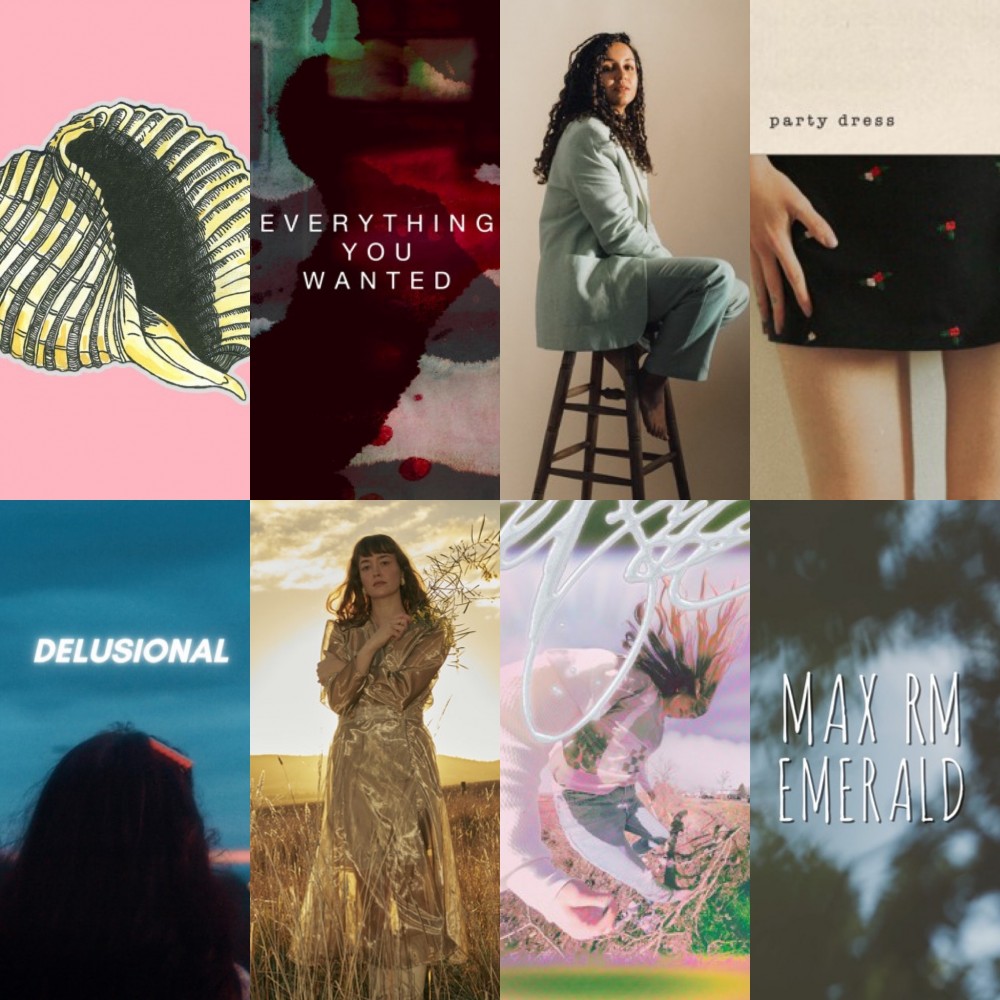 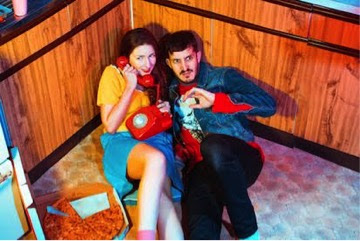