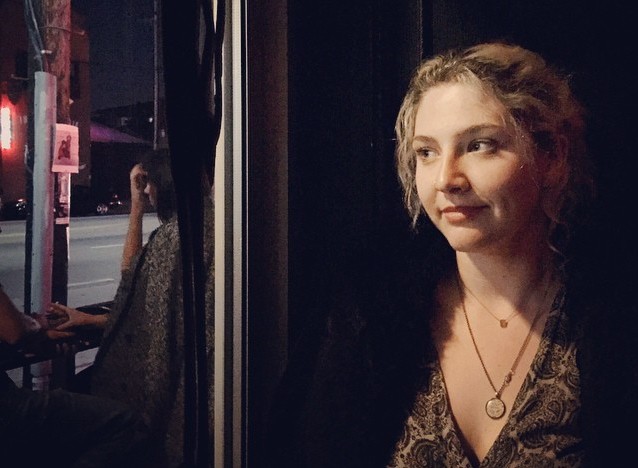 Caitlyn Notey describes her band Huxlee as “if Alabama Shakes, Bonnie Raitt, and Fiona Apple had a little sister with an undying love for N*SYNC”. That’s one way to describe it, but her and her band’s music reaches much farther than that.

On Huxlee’s new EP, Teammate, is a touch of pop and a plenty of alt-country. The highlight of the four-track album is “22”, a crushing and soaring number that resonates with the power of mid-career Ryan Adams, in particular his time with The Cardinals. And while Notey has recently graduated from the University of Southern California’s Popular Music Program, the song reflects back on a past love and the lessons learned from it.

“Aftertaste”, though, does recall a young Bonnie Raitt or, for a more contemporary comparison, Tift Merritt. With its alt-country foundation, the song is another focused on a relationship that ends on not such amicable turns. “If I Don’t Get On TV” echoes of country music of the ’60s and ’70s. With its intimate, acoustic approach and the lush vocals of Notey, the song could be one sung by June Carter.

The only song that deviates from the alt-country/country sound is the opening track, “Teammate”. Taking an electro-pop approach – but replacing the electronics with classical instruments the guitar, drums, and bass – the buzzy, sultry number recalls Lana Del Rey’s early work.

The Los Angeles-based band remain unsigned, but in the digital age it doesn’t matter as much, especially when creating music that is personal and engaging. We expect the Degree in Music will pay off; well, it already is.

Teammate is Huxlee’s second EP. Hear the entire album below. Purchase it on Bandcamp, iTunes, and Amazon. 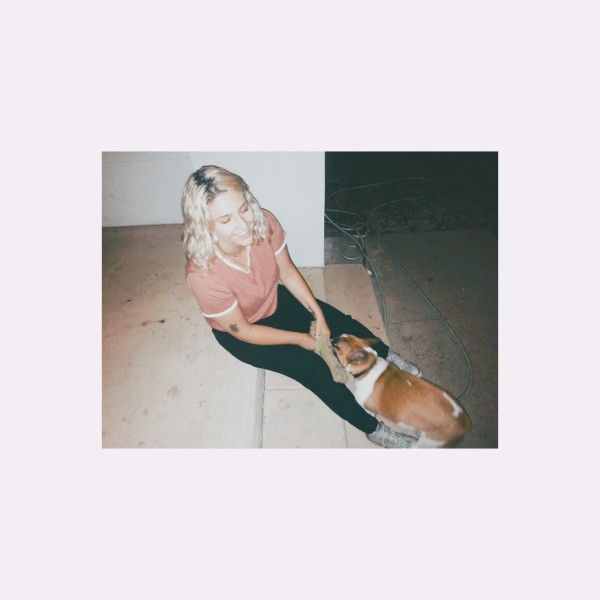 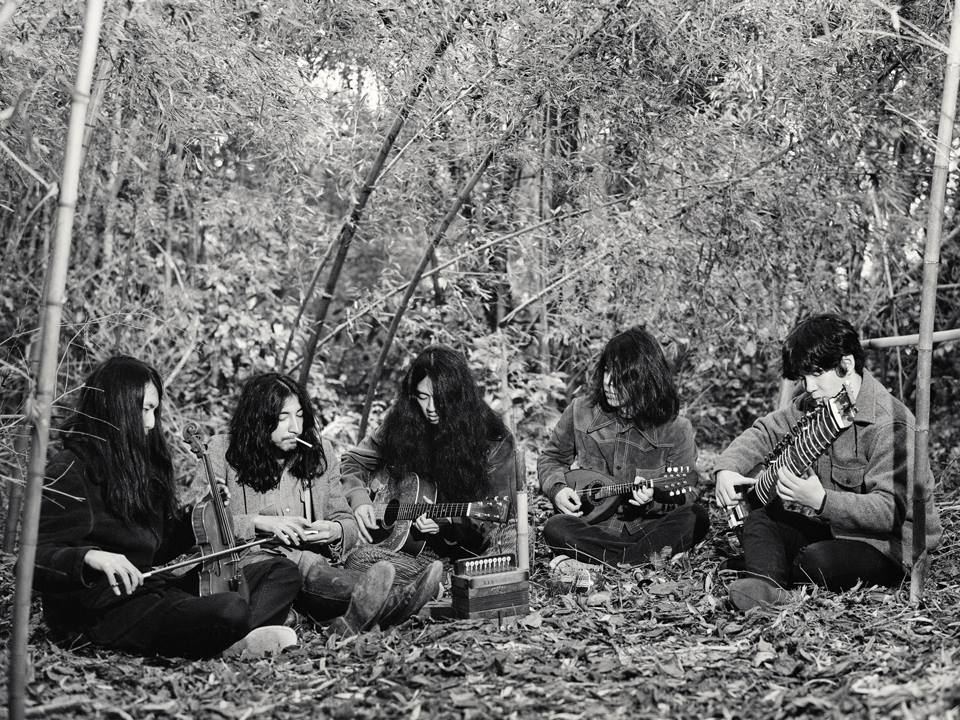 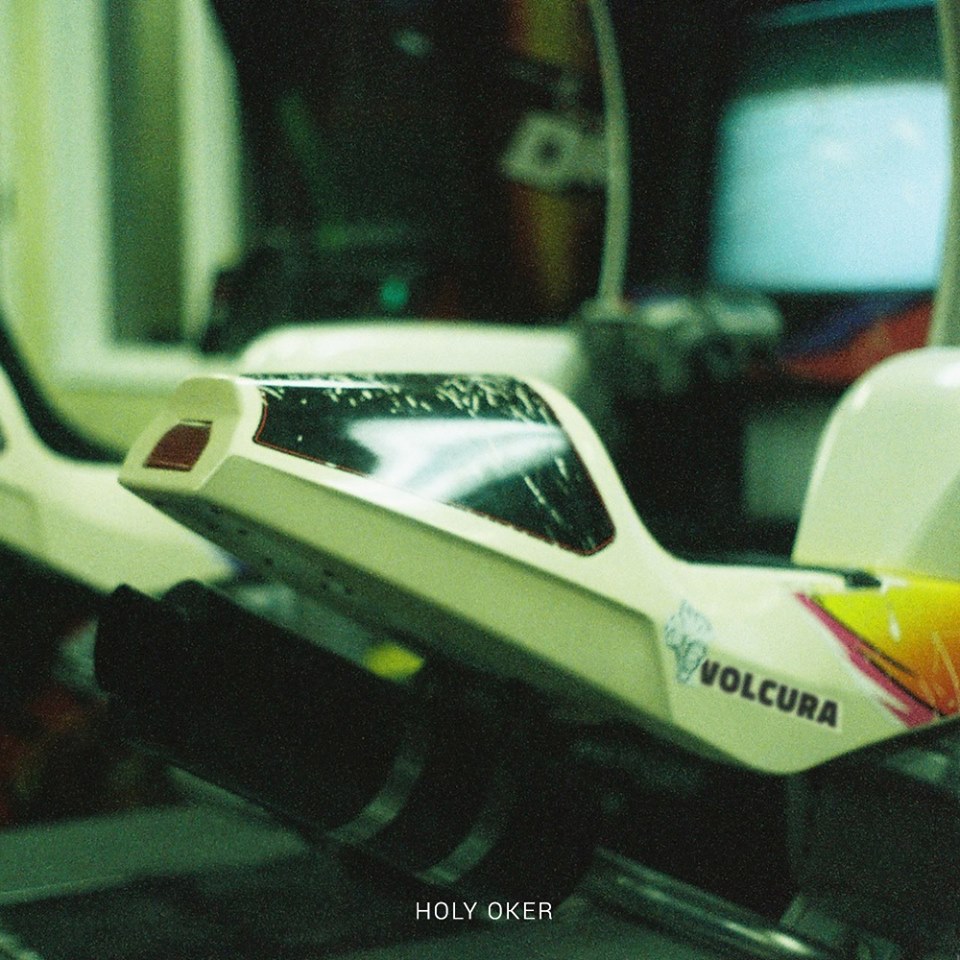