When Jessie Jones announced she was releasing a solo album, the easy assumption was that she would be doing one of two things. She was going to either a) build on the psychedelic-garage tendencies of the now-on-hiatus Feeding People, for whom she served as the frontwoman, or the psychedelic-pop and rock ‘n roll of Death Valley Girls, of whom she’s a member; or b) go in a completely different direction and demonstrate her mastery of other genres. Then the first single, “Sugar Coated”, dropped, and it was easy to say she had opted for the latter, including by yours truly.

However, Jessie Jones’ debut, self-titled solo album is a bit of old and new. It still is founded on psychedelia, but not the rip-roaring affairs that both Feeding People and Death Valley Girls are associated with. Jessie Jones is more expansive, adding pop, ’60s psychedelia, acid blues, and Indian, Latin, Eastern European, and Middle Eastern influences. Within this confluence of genres, Jones takes the listener on a personal journey that is essentially one big, endearing middle finger to unnamed individuals and experiences of her past. It’s not the first album of this nature to come out this year. But whereas Speedy Ortiz on Foil Deer did it in a more forthright way and label mate Sarah Bethe Nelson on her debut Fast-Moving Clouds took a sweeter, lighter approach, Jones opts for a path that meanders equally and easily between the two paths. Her approach also differs from other albums in that she is not always the protagonist of every song. Instead, she articulates many of her songs in the third person like a well-seasoned author.

“Sugar Coated”, for instance, is, well, a sweet, poppy tune, but underneath are lyrics that hold nothing back and Jones’ tone changes during the catchy chorus. She sings to an ex-lover, “Yes you can can kiss the ground that I walk on, walk on, walk on, walk on…” “Lady La Le Da”, meanwhile, is the most dynamic and hypnotic track on the album. From the slight hum of a sitar to Jones’ voice that moves from the seductive to the bellowing to the multiple changes in tempo, the song is reminiscent of some of George Harrison’s Maharishi-inspired music.It also demonstrates the imagination and creativity of Jones as a solo artist and her ability to create a song that is both enraptures and hypnotizes.

Whereas “Lady La Le Da” is dynamic, “Nightingale” is engrossing. It’s a stripped down track that is country western in its soul and the lyrics to match. On this haunting song, Jones paints a picture of a forgotten hero making her way back into the thoughts of those she has met, defeated, and lost, albeit existentially. The song utters of Neko Case’s early days, specifically during Blacklisted, and her ability to crafted cinematic stories.

There are plenty of other gems on the album, such as the pop-pageantry of “Twelve Hour Man” that is given a bit of soul with the addition of the horns. The kaleidoscope, psychedelic pop tune, “Make It Spin”, is The Beatles-esque and the imagery used to depict want and hope is terrific. “Quicksilver Screen” is a brilliant rendition of ’70s-era pop. And although Jones sings, “Diamond, I hope that you find him”, there might be more than a wish for companionship but something in spiteful in the message. “La Loba” dazzles with its gypsy flair and a story of wanderer, possibly a lost soul. It’s Jones at her cinematic and artistic best.

For that matter, Jessie Jones feels like a creative release – it is a creative release! – for Jones. While her psychedelic musical past hasn’t been completely removed, she expresses them through different prisms. At the same time, the album presents an opportunity for Jones to demonstrate a different side of her artistry, specifically one where balladry and lyricism shine above the sound. Musically, each of the ten songs is stylistically different, yet the album is tight and cohesive. It is imaginative and complex, yet accessible. It is one heck of a debut album. 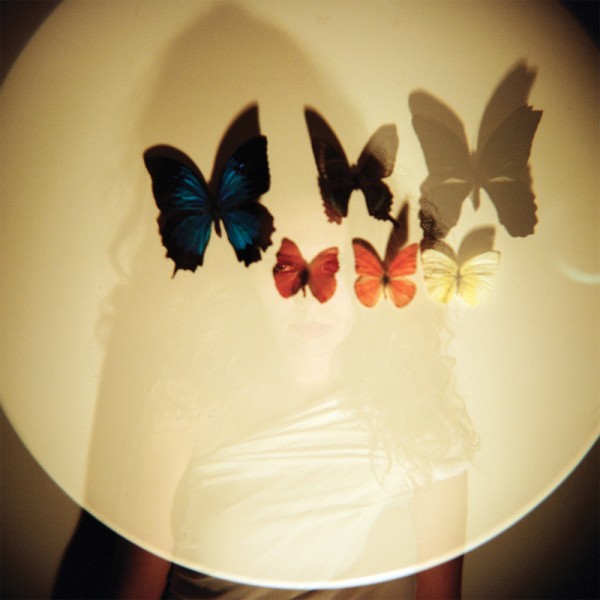 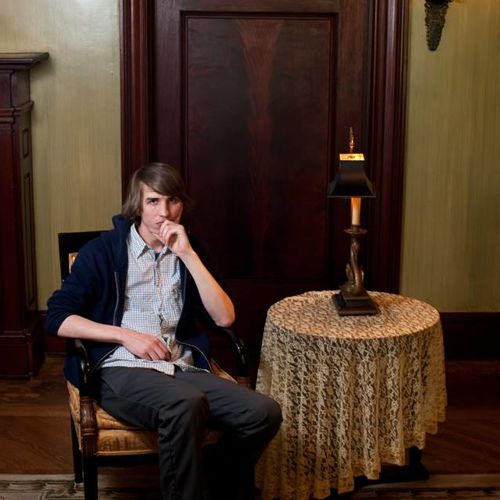 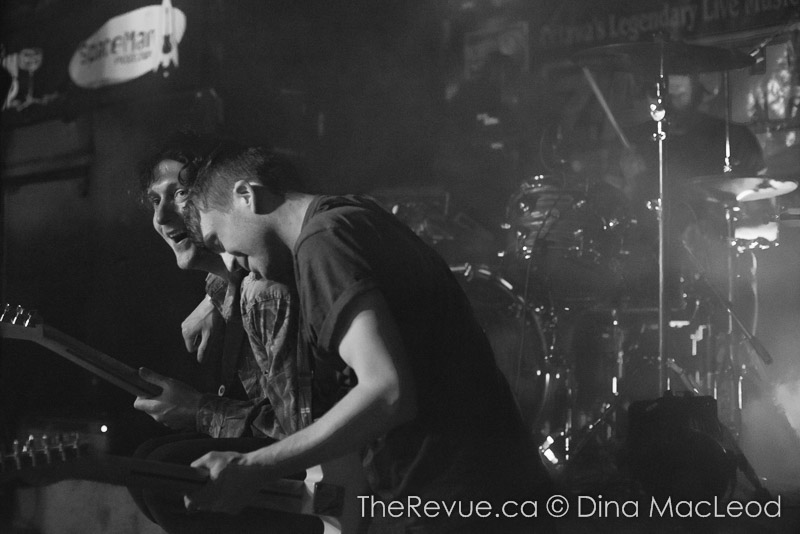 The Zolas at Zaphods (photo essay) 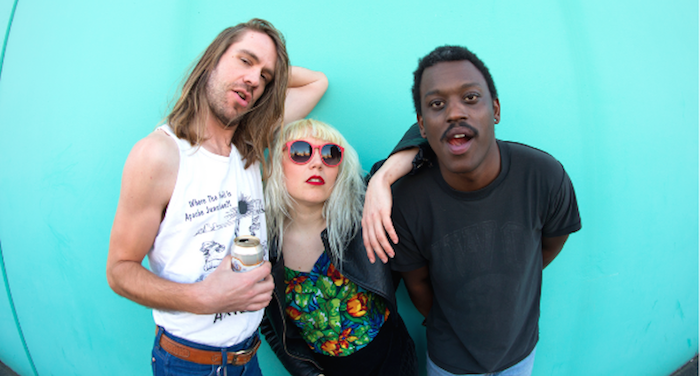