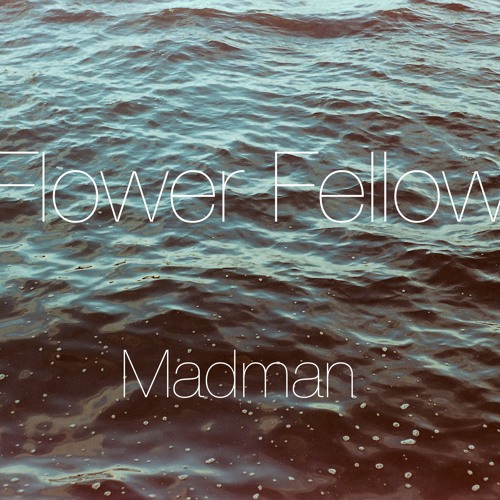 Welcome to today’s Matinee for your middle of the week listening pleasure. We have four tracks from over seas (Australia, New Zealand, UK) and the other two from the US.

Best Behavior is a garage rock band out of Brooklyn, NY and they will soon release their debut album Good Luck Bad Karma. They currently have two tracks posted from the upcoming album, and their newest one “Star Signs” is an upbeat and energetic surf-garage inspired track. The band is comprised of Alex Gruenburg, Alex Heigl, Jon Mann and Chris Jimenez.

Good Luck Bad Karma will be released on August 15 on Money Fire Records.

Flower Fellow is seventeen year old singer Colette Olive and her voice is nothing short of mesmerizing. Her newest track “Madman” speaks to sometimes struggling with your own thoughts in your head, which could be described as a madman. The London based singer-songwriter is producing beautiful harmonies along with impressive songwriting for a teenager. Flower Fellow is definitely one to watch. Her three track EP The Rabbit  is a great introduction to the talented Ms. Olive.

She is currently working on an upcoming release, so stay tuned for more from this emerging artist.

Georgia Buchanan is a pop/RnB/electronic artist who has a sultry voice you can’t stop listening to. Reminding us a bit of Banks,  the UK based artist has gained buzz with her previous release “Sinners”.

Her newest track “Intentions” is full of seductive vocals and hypnotic beats along with smart lyrics speaking to her lover. Buchanan is a vocalist that will continue to gain momentum in the coming year. She is definitely one to keep an eye on. She is currently working on new tracks for an upcoming release.

Oakland – “Into The Sea”

Oakland is an Australian based quintet who is creating beautiful harmonies with floating guitars. Their debut EP Into The Sea was released last week and we are sharing the title track. The band is comprised of Alex (vocals), Matt (Guitar), James (Guitar), Andrew (Bass) and Chris (Drums).

The Perth based band has a promising career ahead of them if they continue producing emotionally charged tracks like Into The Sea.

Their debut EP can be purchased at their website or over at i-Tunes.

RKCB is an LA based electronic duo comprised of Riley Knapp and Casey Barth. The two musicians got together to fuse their diverse layers of electronic music. Their new track “Ignite” will be included on their upcoming debut EP.

Ignite is a story of telling your best friend that you are in love with them for the first time and balancing the first sparks with the long burn of your feelings.

Salad Boys is a band name formed with an inside joke about misheard lyrics, but this band is definitely serious. The New Zealand based trio is comprised of Joe Sampson (guitar, vocals), Ben Odering (bass) and James Sullivan (drums). They are creating some really great grungy and garage inspired rock. “Dream Date” is off of their upcoming debut album release titled Metalmania.

With screaming guitars and the perfect amount of reverb, Salad Boys are a great addition to your lo-fi artist collection. Their debut album will be released in September on Trouble In Mind records.