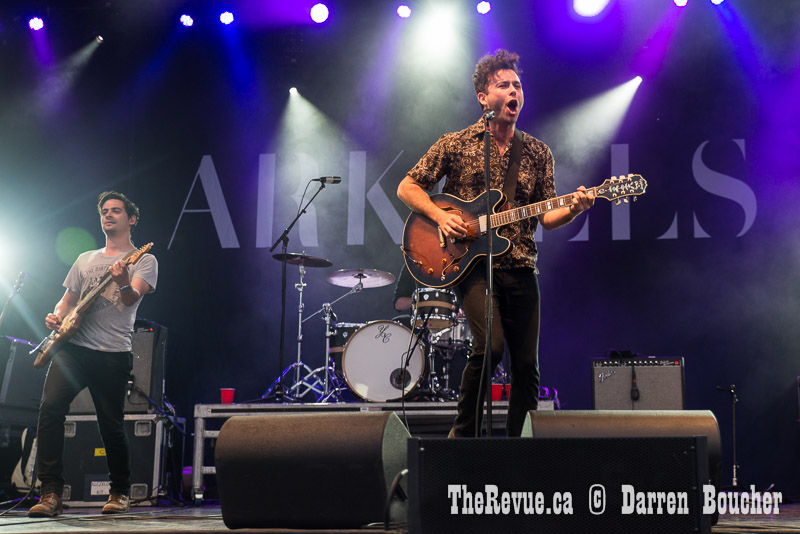 Sunday marked Day 5 of Ottawa Bluesfest and the last day before our silent day of rest, but what a great day it turned out to be.

Sadly I only caught the end of the OBGMs set because they were fantastic, I will definitely make an effort t see them the next chance I get. They were followed by an act I had been waiting to see again for a long time. The first time I saw Philip Sayce is one of those classic Bluesfest stories. It was around dinner time and I didn’t know anybody who was scheduled to play so I decided to take a break and get something to eat. While waiting in line for my food I was absolutely mesmerized by the awesome guitar sounds wafting across the field. I did not know who it was at the time but I was drawn to the stage like to a Siren and that was how I discovered Philip Sayce. This time it was no surprise but it was no less spectacular.

Of course, while I was being wowed by Philip once again Ben was texting me about the amazing performance the Glorious Sons were putting on at the other stage. Knowing he’d want photos to include in his review I ran over and caught a song and snapped some quick photos for him. I have to agree that they were indeed fantastic but I returned to Philip Sayce anyway. The Glorious Sons however are now on my watch list too.

In the next timeslot I did not know any of the performers but based on the descriptions I chose to check out Willie Nile while waiting for the Arkells. What a great discovery that turned out to be, as he put on a very solid rock show which even made our list of favourites.

To end this great day you had the choice between festival favourites Blue Rodeo and the almost legendary songwriter Richard Thompson. I decided to split them. 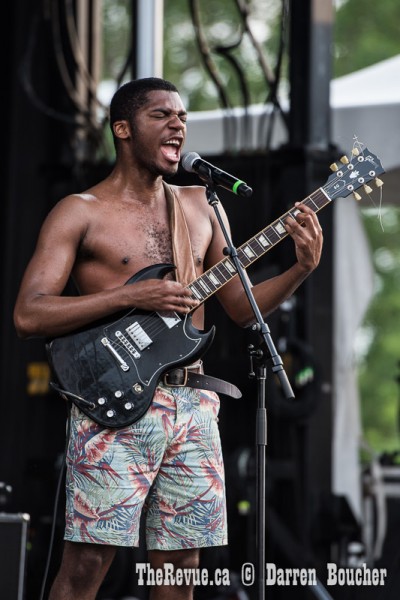 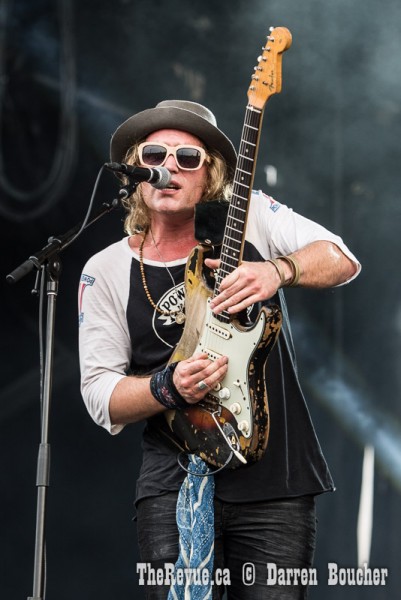 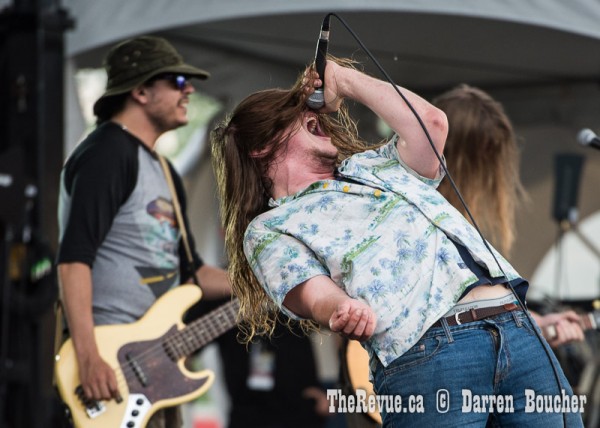 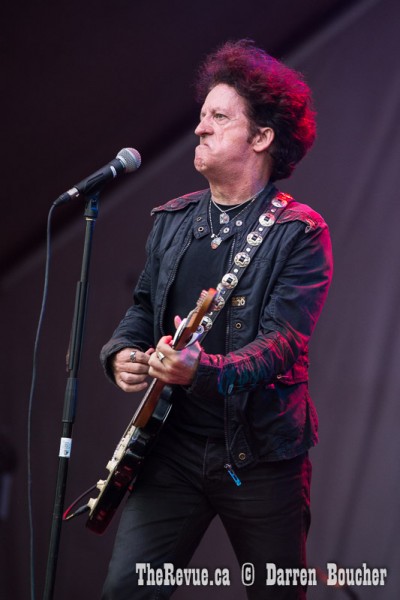 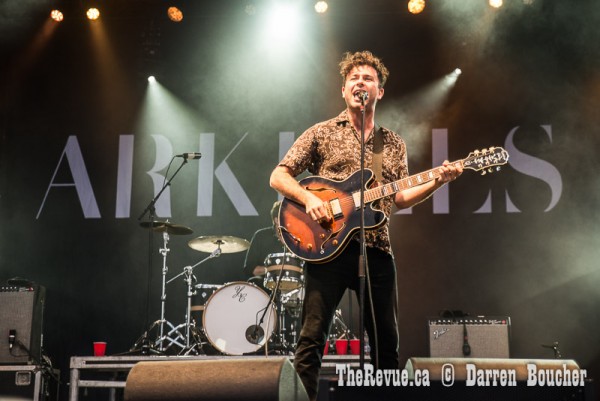 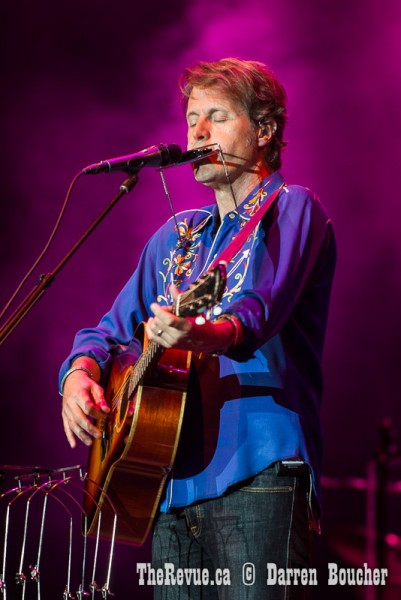 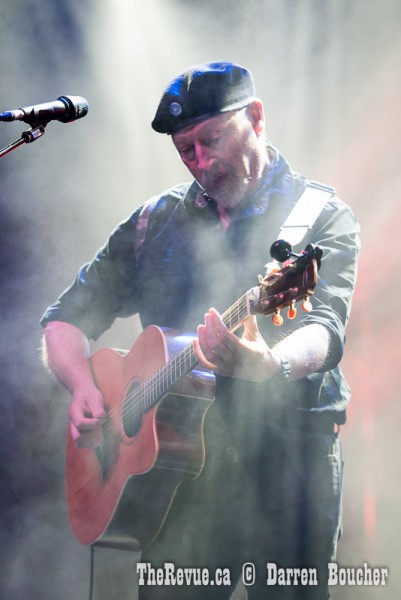 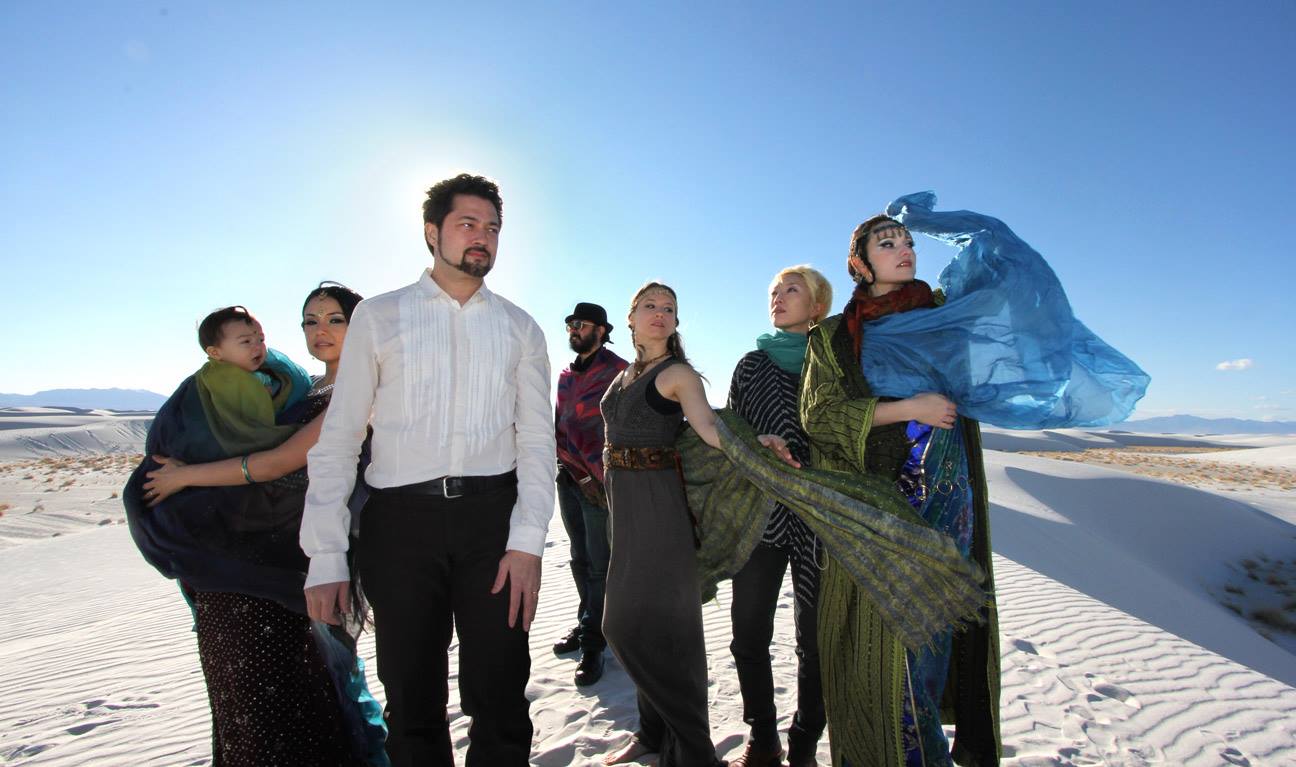