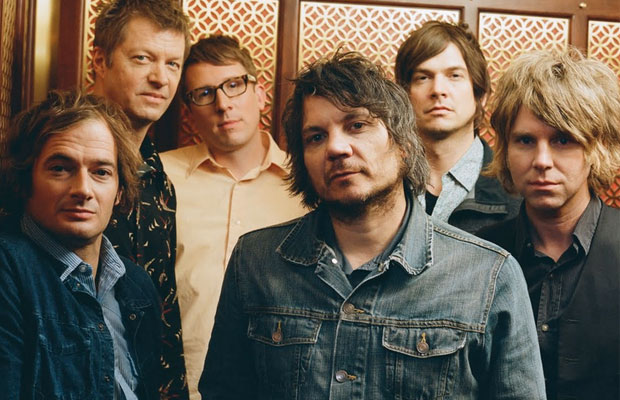 Two weeks ago, the kings of alt-country Wilco surprised the music world by dropping their ninth album, Star Wars. There wasn’t any indication the Chicago-based band was in the studio let alone writing new material, especially since frontman Jeff Tweedy only released an album last year with his son Spencer under the name Tweedy. Yet lo and behold, Wilco unveils new material, and the entire album is available for free on Wilco’s website. There wasn’t even a “pay-as-much-as-you-want” option, which is how Radiohead and Thom Yorke have generally gone about their own surprise releases.

And it’s not like Wilco are battling a record label since they operate their own (dBpm Records). Instead, the release probably has more to do with giving their fans (like us) a treat and to stick it to the critics and reviewers who try to get out in front (kind of like us).

Since a few of us wanted to review the album, we’re offering our First Impressions on Star Wars. Do we share the early reviews that have, for the most part, gushed over the album or will we walk away wishing there was more?

Wilco are at their best when they seamlessly combine alt pop sensibility with right amount of self expression. Yankee Hotel Foxtrot is a masterpiece that has beautifully crafted songs with perfect amount of experimentation. Subsequent albums had plenty of highs and some lows (Personal note – love all Wilco so I’m splitting hairs), but never fully recaptured the magic and immediacy that made YHF so special. The surprise release of Star Wars feels very special. It literally came out of nowhere.  The first track “EKG” shows that Tweedy and company are ready to experiment with sound and the short nature keeps this noise under control. “Random Name Generator” and “The Joke Explained” shows the band is also willing to have some fun. Anyone that has the pleasure of seeing Wilco in concert knows how fun they are live. In contrast, the past couple of albums felt serious and self-aware. Songs like “Taste the Ceiling” and “Pickled Ginger” don’t have that feel at all (with titles like that, how could they) but relay the energy of a live performance. The combination of ridiculous album art, the crazy title, the surprise free release, and the band having fun makes Star Wars my favorite release since YHF.  Thank you Wilco for giving back to your fans!

Like a shot in the dark (see what I did there?), Wilco returns with little notice but a lot of fanfare. Star Wars is a little eccentric and even playful, at least when compared to Wilco’s previous releases, some of which could be argued were a little too serious. It appears the band has just decided to have some fun with the album and let loose. It reflects the mood of Tweedy of the past two years, who seemed to be enjoying himself more and more (while touring with his son as part of Tweedy, he seemed rejuvenated). Some of the songs feel like they’ve just thrown a bunch of different sounds (and noise) in the air to see if it works (like on “EKG”, “Pickled Ginger”, “The Joke Explained”), but it all somehow works. “Pickled Ginger”, in particular, is brilliant. It’s a song that echoes of Wilco’s past and won fans over more than a decade ago with their fusion of alt-country and rock.  “Satellite” ushers in a sound not heard since A Ghost Is Born – a dark, ethereal track where Nils Cline shows remarkable restraint. “Taste the Ceiling” is the one track that is symbolic of the more recent Wilco outings. It’s a nice track, but it lacks the experimentation of the others. Hey, it’s o.k. to have one song that doesn’t quite match the other tracks. Overall, though, Star Wars is a solid and quite close to being an exceptional one. It’s by far the band’s best in more than a decade, where the sextet has taken more chances to create an album full of surprises.

The seemingly random nature of its title and cover art is, unfortunately, entirely reflective of the music here: it’s unsubstantial and unsatisfying. “More” and “Where Do I Begin” are undone by noisy production touches that seem tacked on rather than being natural outgrowths of the songs; they don’t embellish, just distract. “You Satellite” at least offers a different kind of mood, but the skittering rhythm makes it sound more mathematical than visceral. When the band stops being experimental for its own sake, as on “Taste the Ceiling”, it’s just kind of dull. Much as you’ve gotta respect Wilco’s independent spirit, this record is not very exciting. 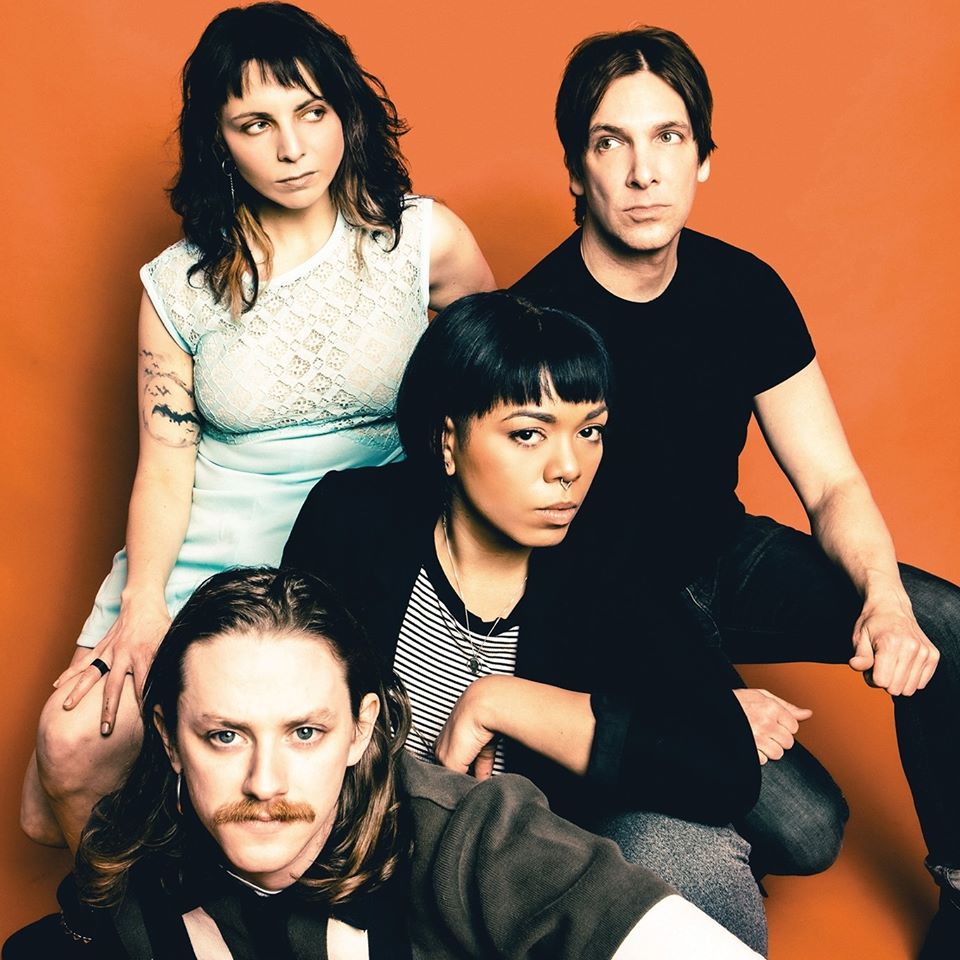