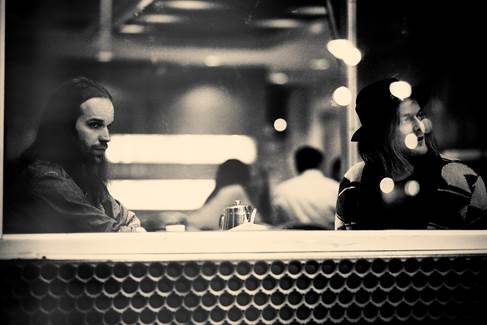 Often when you hear about collaborations, they often involve two or more well-known musicians operating within the same genre – or relatively close. This year, for instance, Sam Beam (a.k.a. Iron & Wine) teamed up with Band of Horses‘ frontman Ben Bridwell to release Sing Into My Mouth, a 12-track album of covers. It’s quite rare to have two individuals with very different styles come together to create an album – a song maybe, but not a collection of songs. Petter Ericson Stakee and Jamie Biden are bucking that trend, as the two have assembled to form Dicey Hollow.

Stakee is known for his work as the frontman of indie-rock outfit Alberta Cross. Although originally from Uppsala, Sweden, Stakee helped found Alberta Cross in London before moving to Brooklyn to expand the band’s exposure. Biden, meanwhile, is the nephew of U.S. Vice-President Joe Biden, and he’s known for his DJ work in many of NYC’s and Long Island’s finest clubs and establishments. Friends for several years, the two first collaborated to write a score for a film being produced by another friend. Although the film not was completed, Stakee and Biden opted to further explore where the collaboration would take them. The result is the self-titled, six-track, debut album by Dicey Hollow.

Given their talents and musical backgrounds, the natural assumption would be that Stakee and Biden would create an album full of electro-rock songs or maybe just blistering rock ‘n roll. Instead, they’ve parlayed their various talents to create alt-country and folk-oriented songs that are quite splendid. But that’s not the biggest surprise. For two men known for creating blistering and pulsating music, they dial down the noise and intensity several notches while amplifying the melodies and vocals to create a lush and stunning sound. This is best evidenced on “Silver and Sand”, the album’s first single and lead song. “Silver and Sand” resonates with the gorgeous dream-folk coming from Sweden – folk music that leaves you in a trance and that continues to draw you in with each delicate note. The addition of the slide guitar further heightens the ethereal nature of the song. Brilliant!

“Rose of Maine” is a gorgeous ballad while “Howl at the Moon” is a slow burner that sees the duo breakout a wicked guitar solo (think of Starkee stripping things down as a member of Alberta Cross). On “North Texas”, the song feels vulnerable and innocent , matching the lyrics of loss and the endless journey of self-discovery.

The last two tracks, which are a one-two combo, on Dicey Hollow see Stakee and Biden go in a darker, more cinematic direction, possibly a reflection of the film on which they were working. “Oh, Lonely Muse” is steeped in haunting country-folk. It’s a song that could be the anthem for a lone rider heading to his final showdown. “Mizaru” is the aftermath of that encounter. Brilliantly paced and the hum of the acoustic guitar slowly building in the background, the fluctuation in Starkee’s voice perfectly to mirror the heroic return of the protagonist.

Now that the two have proven their partnership can work, will there be a sequel to this story? Will we see this unexpected collaboration return for another round, this time not as the underdog but as the champion? We can only hope because Starkee and Biden as Dicey Hollow have created something very special.

Dicey Hollow is out now via Dine Alone Records. Get the EP at the label’s store, iTunes, and Amazon. 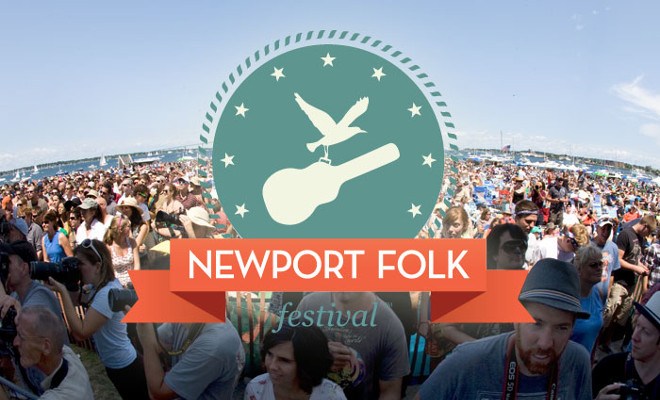 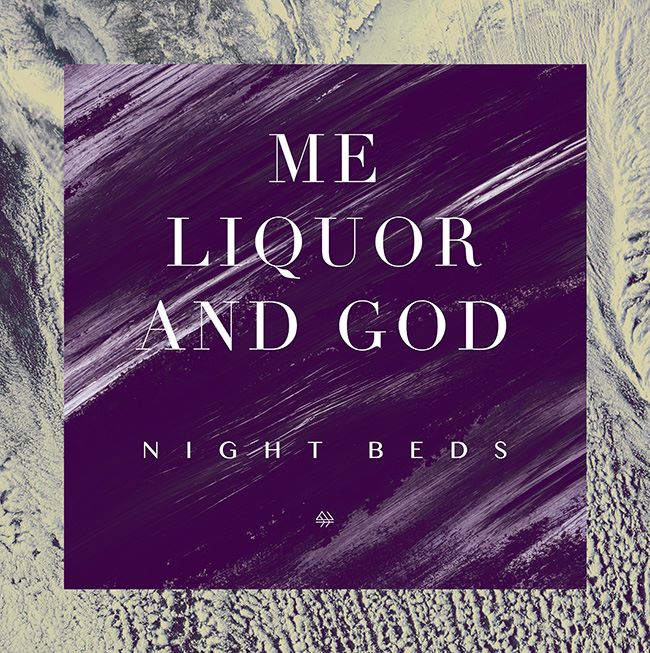 Night Beds, “Me Liquor and God” 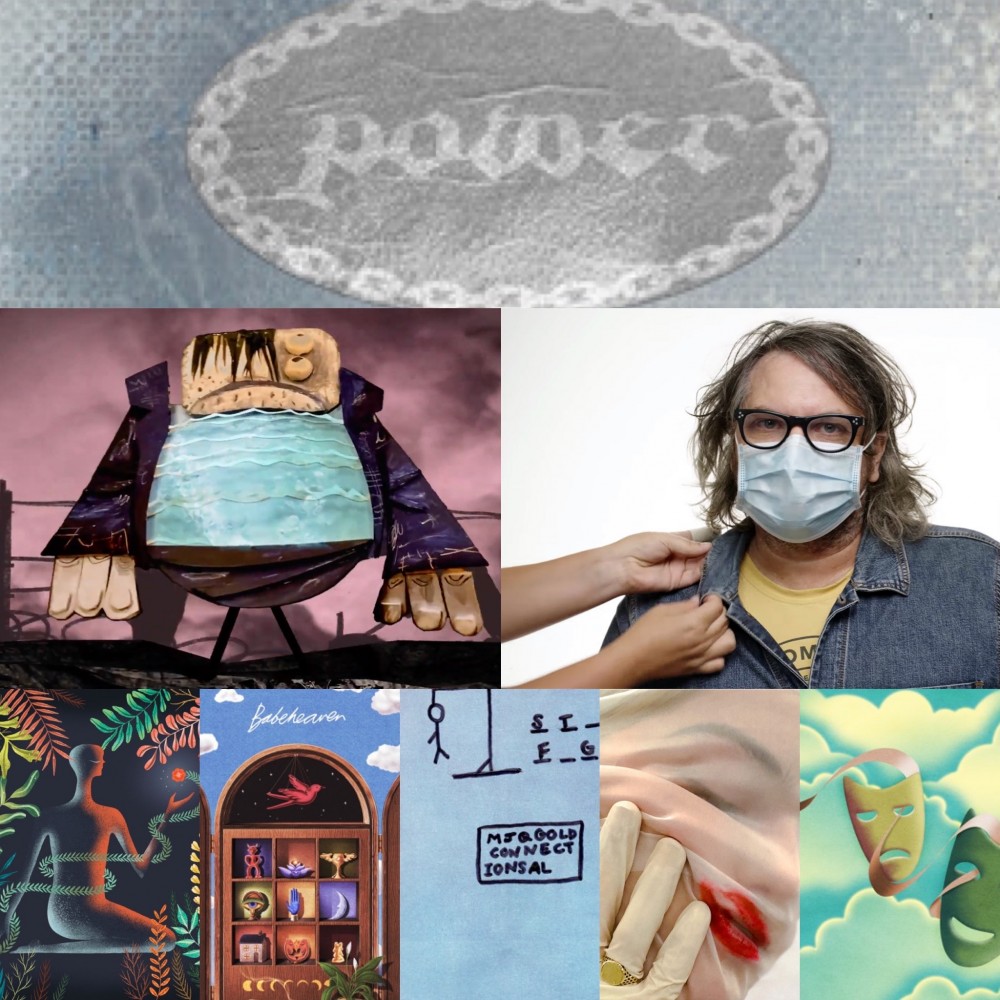