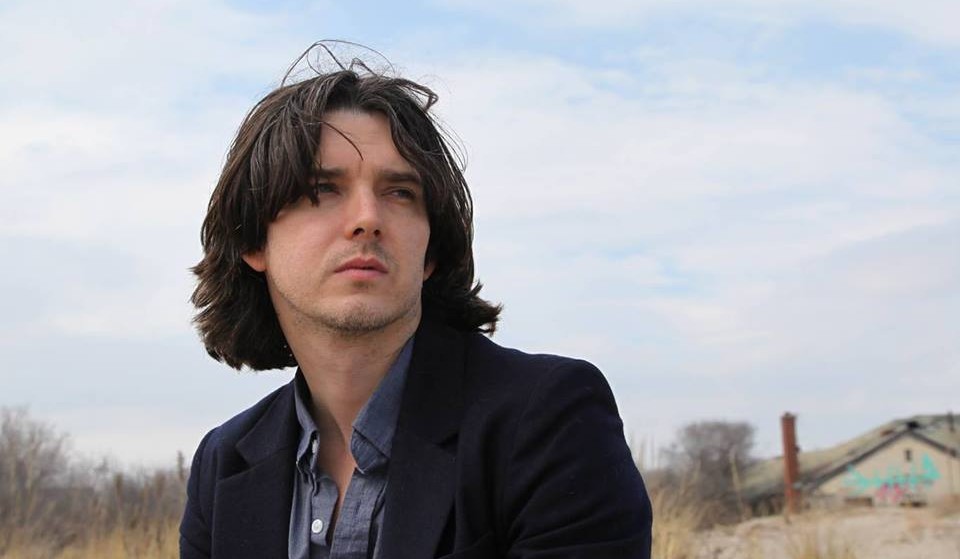 It’s been 10 years since Zachary Cale released his first album, Outlander Sessions. And for a decade, Cale hovered under the radar as a musician whose masterful guitar skills and splendid songwriting were only getting noticed by fellow artists. It wasn’t until Blue Rider, Cale’s fourth album that was released in 2013, that critics and fans began to take notice of this hidden gem. Matthew Fiander of PopMatters identified Blue Rider as the #1 overlooked album that year while the record made our 25 favorite albums list. The Village Voice named Cale New York City’s finest songwriter of 2014. At long last, the well-traveled Cale was getting noticed.

And as more people discovered the talents of the Louisiana-born, Brooklyn-based Cale, the inevitable – and well-deserved – comparisons to Bob Dylan began to emerge. With a new album, Duskland, on its way, the comparisons will only grow louder and uttered by more than just a few who have appreciated Cale’s work for years. But Duskland represents a slight change for Cale, an evolution so to speak. On his previous albums, in particular on Blue Rider, Cale, mostly played solo or was the notable lead musically and vocally. Duskland is still steeped in folk, Americana, and blues, but this time around Cale is backed by a full band.

With a gifted supporting cast, Duskland has a fuller, more expansive sound that is cinematic in its quality. The new approach perfectly complements Cale’s imaginative stories, which is best depicted in the brilliant and gorgeous “Changing Horses”. As Cale sings about a lost soul seeking to find a place to escape and start life anew, the light strums of the electric guitar, the calm rhythms of the drums and bass, and the pacing of the acoustic guitar create a breathtaking and moving soundscape. The music makes you feel like the protagonist seeking long and hard for the unattainable goal, lost and confused.

The lead single and opening track, “Sundowner”, from Duskland also has a dizzying effect. While Cale’s voice on his previous albums has been more whispery than full, on “Sundowner” it is hauntingly amplified over this dark, western-tinged folk tune. “I Forged The Bullet” is another spine-tingling, western-folk number. Joined by Martini, the song echoes of Timber Timbre’s dark, character-driven ballads. Together, “Sundowner” and “I Forged The Bullet” could be companion songs about a wanderer or another lost soul.

“Blue Moth” and “I Left The Old Cell” are stripped-down folk songs, where Cale adapts a calmer, gentler approach that reflects his previous efforts. Yet, the two songs might best showcase Cale’s terrific storytelling. The former describes a person walking on the edges of life and death to only be reborn. The latter shares the experiences (and survival) of a well-traveled individual. “I Left The Old Cell” might be the most introspective song on the album for Cale, who, too, has traveled and seen much.

To get a flavor of Cale’s music pre-Duskland, the middle track, “Basilica”, is the one to hear. While the song acts as an instrumental interlude, Cale’s noteworthy finger plucking is on full display. While a short song, it demonstrates how Cale has and still is able to take something simple yet make it stunning. “Dark Wings”, a song about a man seeking repentance for his past mistakes, is another example of simple, allegorical brilliance.

Despite his brilliant previous albums, Zachary Cale has hovered under the radar for more than a decade. Will Duskland be his breakthrough? Only time will tell, but eventually people will start to hear Cale’s name more frequently because Duskland is a masterful album. While musically there are subtle changes, Cale’s storytelling hasn’t been compromised. Quite conversely, they’ve been heightened and given new life with the new sound. Maybe that will win fans over. Maybe it won’t. But whatever the case may be, Cale has added another gem to his arsenal.

Duskland is out on Friday via No Quarter Records. Pre-order the album at the label’s online store iTunes, and Amazon. 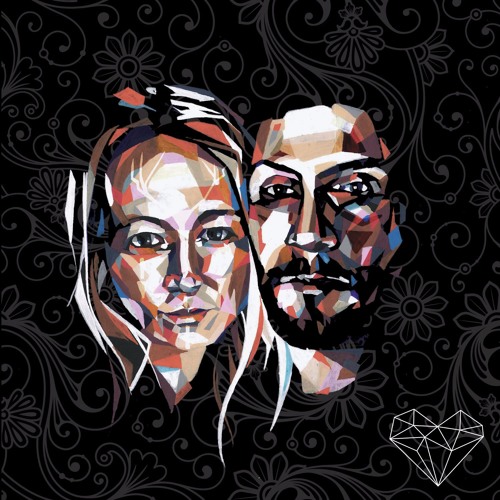 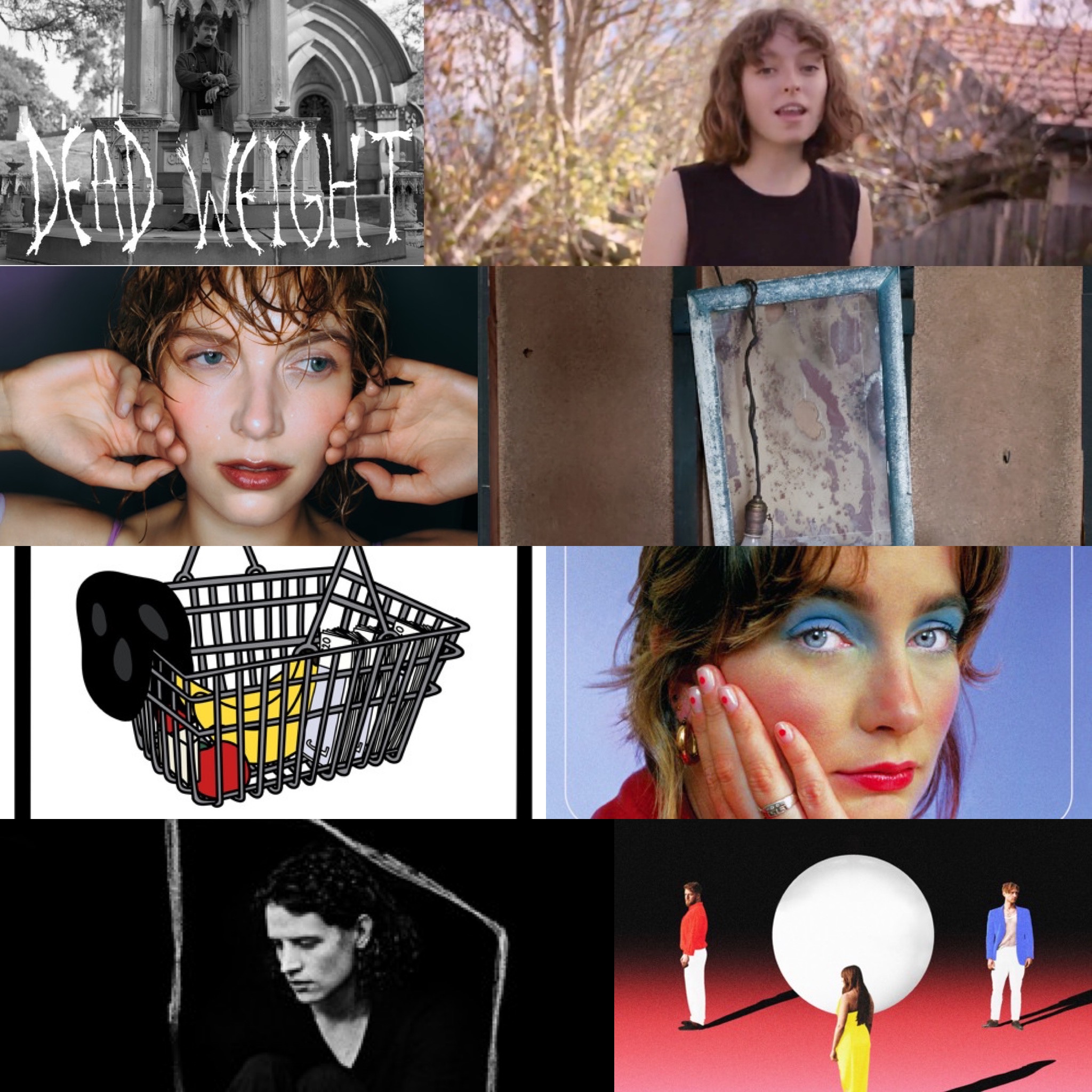 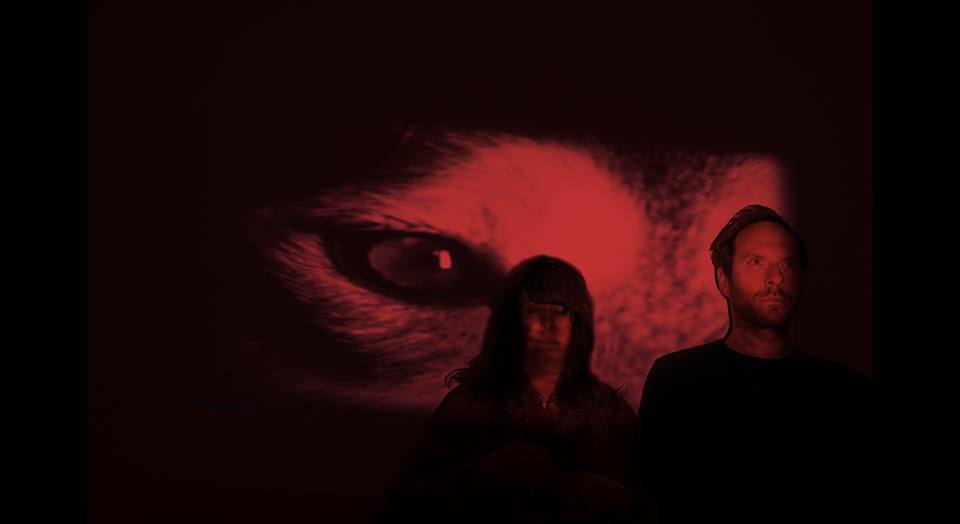