Do you remember what you were doing during your pre-adolescent years? If you were playing music, you were probably in the school band, daydreaming one day of playing for an orchestra or forming your own band with friends one day. You probably didn’t envision releasing an EP let alone a single at that age. For the members of Pesky, all of whom have yet to hit their teens, they’ve done something that most musicians don’t achieve until their late teens or twenties, and they did it with old-fashion hard work.

Between classes and a various extracurricular activities (Scouts, dance and music lessons, numerous clubs), the pre-teens found time to practice and over the course of a weekend recorded their debut EP, Smells Like Tween Spirit. The title is obviously an homage to Nirvana’s “Smells Like Teen Spirit”. Like the legendary Seattle band, Pesky’s sound is something right out of the ’90s. However, it isn’t the grunge and alternative rock that dominated the early ’90s but instead it’s catchy, shoegaze, pop music.

Given the genre, one would have to think that their parents had a bit of influence on their sound, possibly spinning the great Empire Records soundtrack because “Heartbeat”, “Lucky Charm”, and “Memories” are songs about love, heartbreak, and good times. The themes alone leads one to ponder, “What are pre-teens doing writing touching songs about adult themes?” The lead single, “Keep Me”, likewise is song that is well beyond their years while “Unbelievable” is a surprising lush and captivating number with some great harmonies. “Lightning” is the only hiccup on the EP, as it’s a little too overdramatic for my liking but that’s just one man’s opinion.

Besides the songs’ subjects and the age of the seven-piece Pesky, the other really noticeable trait is that their music is fun. They remind us that music is to be enjoyed on any and every occasion. It is suppose to incite a reaction in the listener (which often is, “I can’t believe they’re so young!”), and hopefully a smile or reminiscing about a fond memory. Sure, they may be 10, 11, and 12 years old, but even young people can teach us a few things. In this case, Pesky have taught us that no matter what your age you can create and enjoy great music. We can’t wait to hear the next lesson.

To further understand their musical prowess, read this awfully entertaining piece Pesky did for Clash, where they share their impressions of singles and their accompanying music videos by some well-known musicians. Hey, they’re still kids after all. 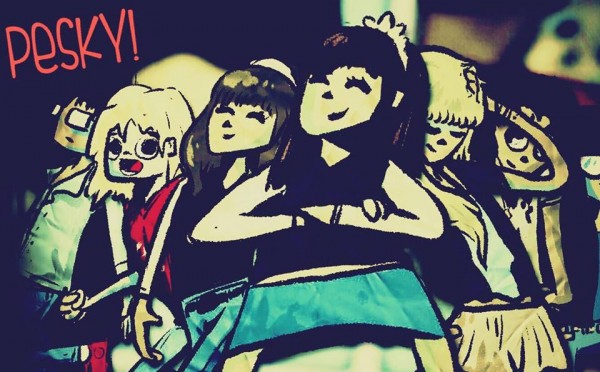 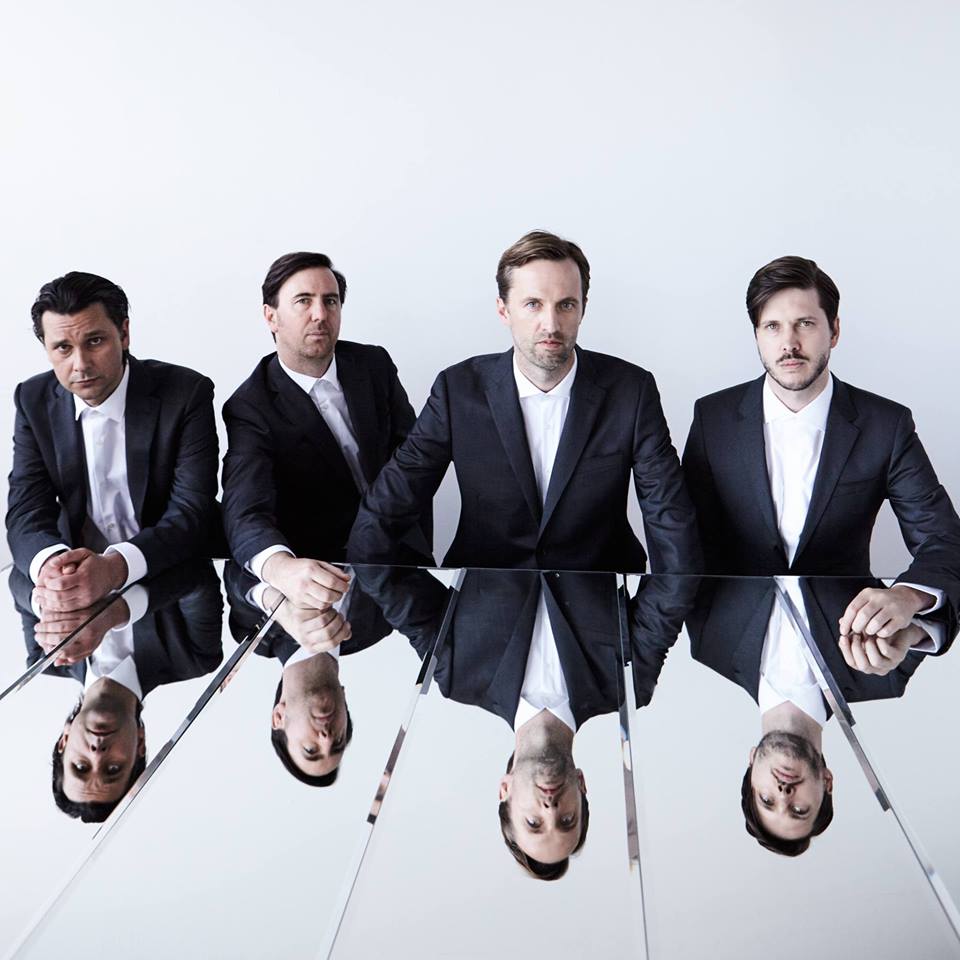