“What? They’re not from there?”

Ever ask that question to a friend or even mutter it to yourself when learning a band isn’t from the city or country in their name? Where you really believed the band was from that European country but actually is in a far-off corner of the United States? Or you were thought this great band truly was Canadian and you pounded yourself with Canadian pride to only be correct that they were from the southern United States? Don’t worry, you’re not alone. It’s happened to us, too. Like a lot (and the aforementioned examples may or may not have happened to us or someone we know).

With the summer travel season coming to an end, it only seemed appropriate to focus this week’s Mundo List on bands who aren’t originally from nor even reside in the places in their names. So don’t be planning a pilgrimage to see these bands in the cities and countries of their name because they’re not from there, like The Middle East, who are from another very hot country.  With that, think of this as your Lonely Planet music guide: all the travel with none of the jetlag!

But first, let’s collect our bearings with some legitimate bands who aren’t trying to mess about with our heads. Kudos to Alabama Shakes for being straight-up honest and actually being from Alabama, and Portishead for naming themselves after their nearby town. The same goes for The Rural Alberta Advantage who hail from Alberta. Nope, that was a test to see if you’re paying attention. They’re actually from Toronto, a whopping 3,400km away on the other side of Canada. (Lead singer Nils Edenloff chose the name because he has family in rural Alberta, so we’ll let that one slide.)

Speaking of Canada, everyone knows Boards of Canada are from… wait, where? Edinburgh? If they’re Scottish, then so are A Sunny Day in Glasgow, right? Guess again. They’re located in Philadelphia, Brooklyn, London, and Sydney just to add to the confusion. The band Texas, however, are from Glasgow while Austin, Texas is home to What Made Milwaukee Famous.

If you know your U.S. geography, you’ll know that Milwaukee is not far from Minneapolis, which is home to Halloween, Alaska who have a song named “Des Moines” which is in Iowa (Milwaukee, Minneapolis, and Des Moines are part of “The Middle Bit” as labeled by non-Americans who were asked to label the 50 American states…but we digress). A band that is from Alaska is Portugal. The Man, who are one of our favorites due to the masterful songwriting like on Evil Friends.

Are you sufficiently confused yet? Hold tight, because we’re about to continue on this worldwide tour of Music (mis-)Geography 101.

Did these groups think we wouldn’t notice this nomenclature sleight of hand? Because a band that calls itself Phoenix and sings in English must be American, right? Not even close. They’re from Paris! And there indeed was a band called Paris in the mid-1970s, who were actually American. There’s an alternative rock band called PVRIS as well, who hail from Boston. And ever wonder where Berlin, the ’80s synth-pop band that brought us “Take My Breath Away” from the Top Gun soundtrack, was from? It’s not Germany but Los Angeles.

How about Bombay Bicycle Club? Not from Bombay but from London. At least they’re not American. Alberta Cross are from Europe (Gothenburg, Sweden and London, UK to be exact), but they’re now based in New York. Talk about confusion, which isn’t just a New Order song!

It’s as if these bands are saying, “What do you want from us, music or a geography lesson?” Actually, the group that sang “What Do You Want From Me” is Monaco, the brief side project of New Order’s Peter Hook, a native of Manchester, unlike Manchester Orchestra who are an American band from Atlanta. A stone’s throw from Atlanta is Athens, birthplace of R.E.M. and the group of Montreal. They aren’t Canadian but Tokyo Police Club are.

Now let’s detour to the middle east to visit Beirut. Not so fast. They’re an American group from Santa Fe, New Mexico. And what of The Middle East? They’re Australian (from Queensland), just like newcomers Oakland.

What a trip this Mundo list is (pun may have been intentional)! We conclude this journey with a song from the band that got this all started. As they so wisely tell us, “…Restless soul, lie down / Lie for a while with your ear against the earth.” Good advice for weary travelers. 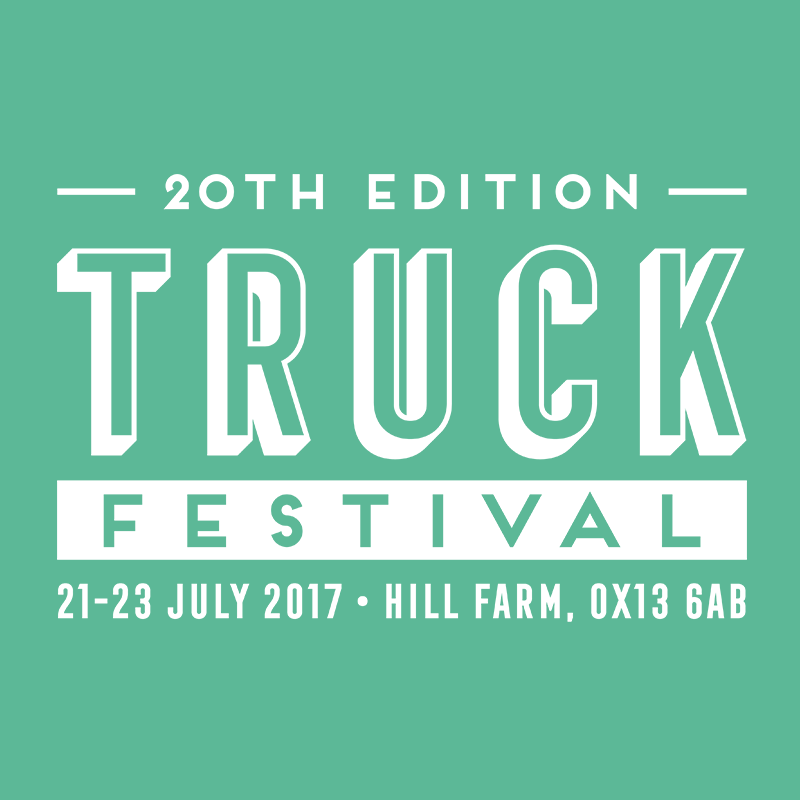