When Jack Cooper of Mazes and Veronica Falls‘ James Hoare got together last year as Ultimate Painting, it was originally thought this would be a one-off collaboration. Fortunately for music fans, the project has turned into a full-fledged band following the success and acclaim of their self-titled, debut album and the chemistry that formed between the two.

Now just a mere 10 months since the release of Ultimate Painting, the band has returned with Green Lanes. The record retains the ’70s-inspired, soft rock heard on their debut. Take the jangle-pop tune “Kodiak” – a groovy, sunny track with its laid-back melody and clean guitar lines. “Two from the Vault” is lush and smooth. With the duo harmonies, Cooper and Hoare sound like a modern-day Simon & Garfunkel on this track, although with a vibe of a cool summer breeze. “Woken by Noises”, has a Courtney Barnett feel – from the uptempo, college-rock sound to the quick verbiage to describe a night out or possibly a hallucination.

But beyond the sound, the two singer-songwriters write songs about themes that are relevant to both the ’70s and today.  On “(I’ve Got The) Sanctioned Blues”, the duo sings about labour rights and workers’ compensation. “Paying the Price” tells the story of a person going to far links to make ends meet in a stagnant or even depressed economy, possibly resorting to prostitution or other illicit activities. The moody psychedelia of “I Was Lost”, which has a Velvet Underground vibe, and “Out in the Cold” allude to freedom of expression and individualism, two subjects that reached their heights in the ’70s yet continue to be uttered loudly today.

On Green Lanes, though, Ultimate Painting never amp the volume to have their voices heard. There isn’t a single guitar solo on the album. Instead, they rely on some groovy bass lines, crystal clear guitars, smooth harmonies, and terrific storytelling. The album is everything you would expect in a fine album. And listening to Green Lanes is like getting a taste of your favorite confectionery – something that tickles your senses, brings you immense pleasure, and has you recalling your youth.

Green Lanes is available now via Trouble in Mind Records. Get the album at the label’s online store, iTunes, Amazon, and eMusic. 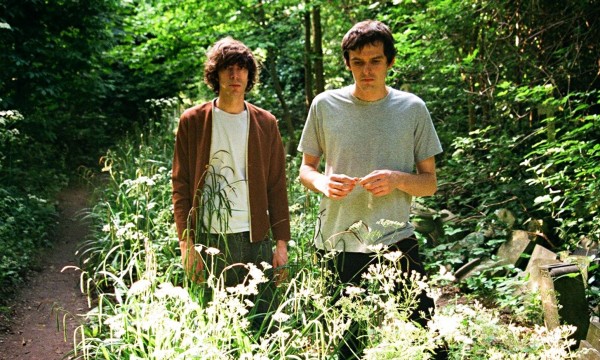 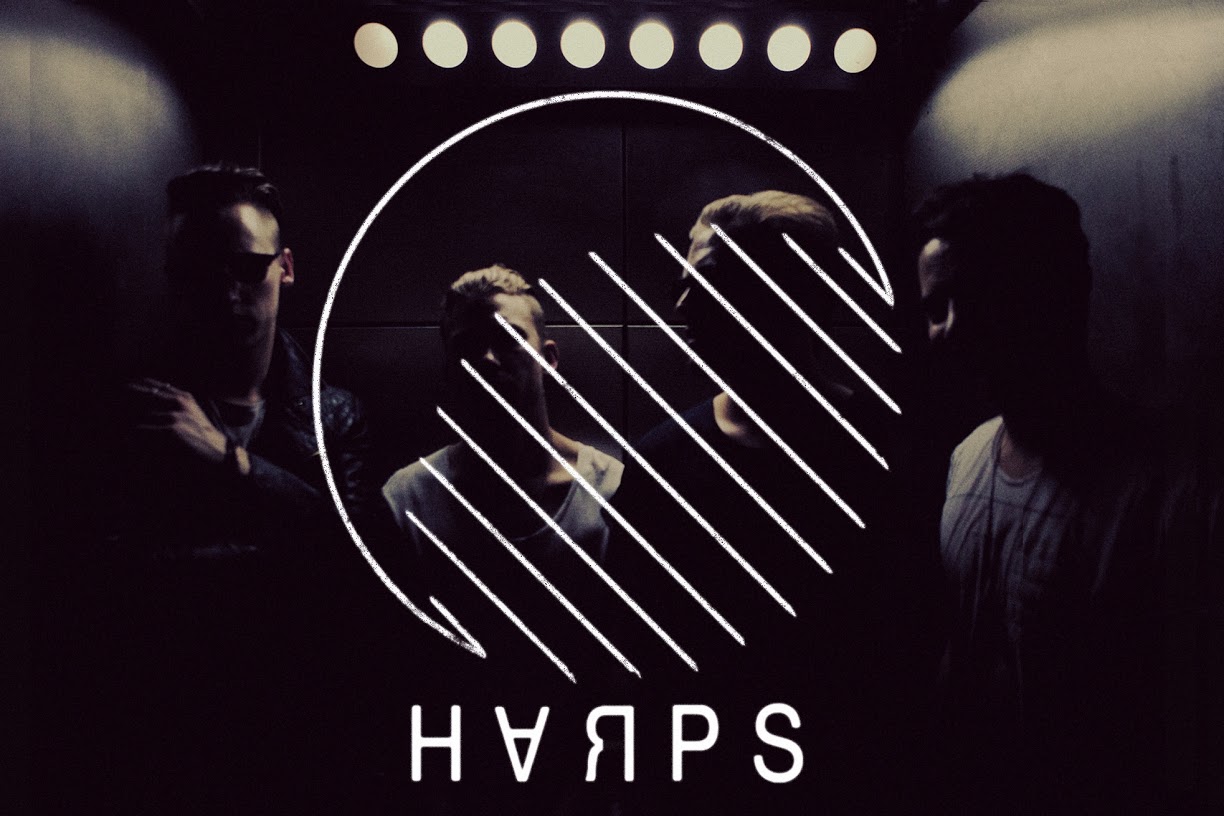 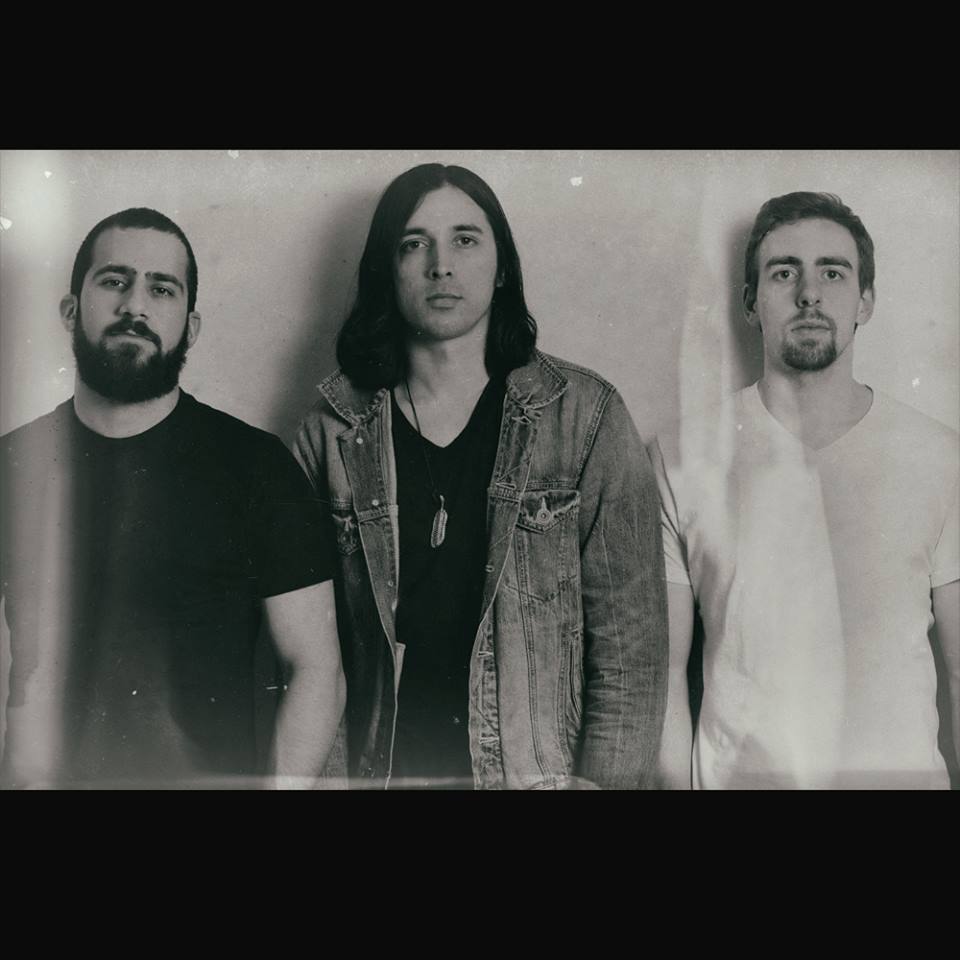