A year ago, Maryland trio Prinze George burst on the music scene with their single “Victor”. While it received some buzz on this side of the Atlantic, the song was a hit with European audiences as it was featured on the soundtrack for Honig Im Kopf, a summer hit in Germany and other parts of Europe. The swell of support helped catapult Prinze George to #1 on Hype Machine.

Showing how competitive the music scene has become and how fickle listeners are (fewer people have the patience to listen to whole albums), Prinze George’s eponymous, debut EP flew under the radar back in March. However, it’s an album that showed the band isn’t a one-trick pony but instead has a tremendous amount of talent.

In addition to the sultry “Victor”, Prinze George also features two brilliant, electro-pop songs – “Upswing”, which oozes with the coolness of early Phantogram and Porcelain Raft; and “We Are Dreamers”, which features Misun Wojcik of one of our favorite bands Misun. It’s on “The Writer” and “Windows” where the band shows its talent. The former is a gorgeous, cinematic tune with a romantic soul. The latter is an indie-folk number that showcases that the trio’s songwriting and storytelling abilities. These are talents that tend to get overlooked on electro-pop songs yet really come through on slower, more acoustic tracks.

The diversity shown by Prinze George on their debut EP demonstrates a band with a huge future. Their ability to create songs across a number of genres coupled with a solid songwriting skills should lead to better and bigger things. And hopefully when Prinze George releases another album, more people will be paying attention; otherwise, they’ll miss out on what this hidden gem has to offer.

Prinze George is Kenny Grimm (production/instrumental), Naomi Almquist (vocals) and Isabelle De Leon (drums). Their self-titled EP can be purchased at their online store, iTunes, and Amazon. They’ll be heading out on tour in support of Albert Hammond, Jr. Dates are below. 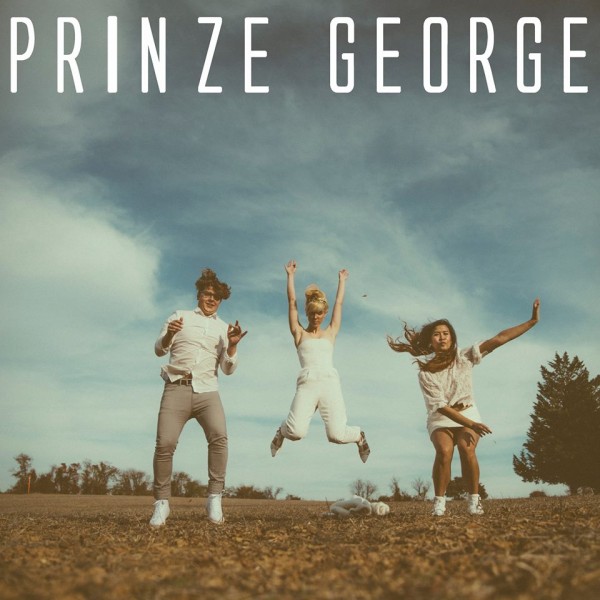 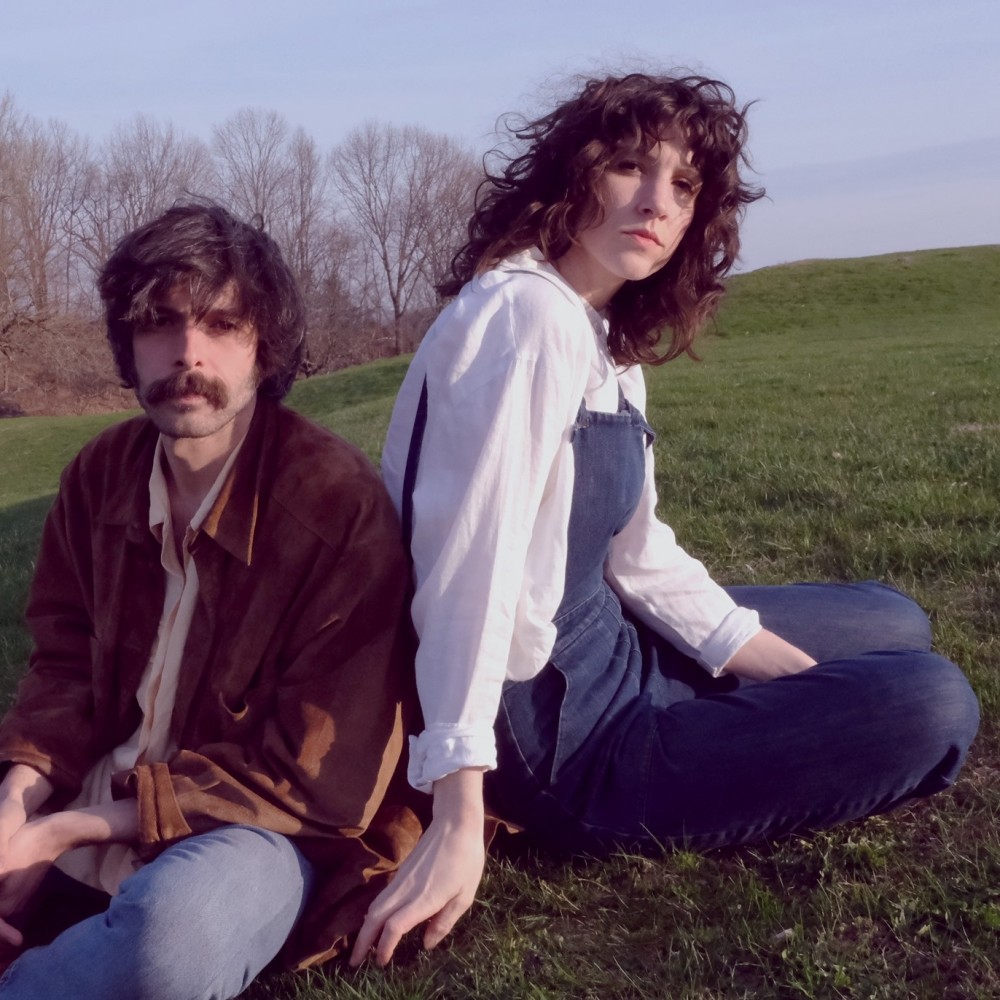 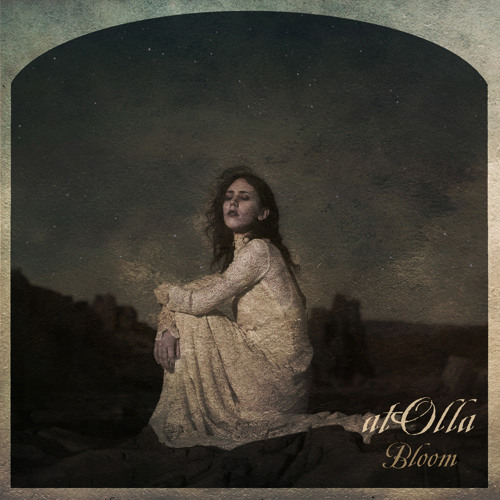 The Matinee May 26th