On their third album Music for Dogs, indie band Gardens & Villa have gone back to basics so to speak. Moving away from the buzzing, synthesizer-heavy, dance-pop of their previous album, Dunes, which they reportedly weren’t too pleased with, the California quartet have returned to their foundations of avante-garde music. This isn’t to say they’ve completely eliminated the synthesizers and electronics, but instead they’ve been massively dialed down and now act as complementary components. The pop arrangements, too, have been pushed aside in favor of more eclectic leanings a la Unknown Mortal Orchestra and The Phoenix Foundation or in the mode of legends David Bowie to Brian Eno.

It is not just sonically that they’ve looked to both contemporaries and predecessors for inspiration, but also in terms of the subjects that they focus their attention on. After their experience with Dunes, Gardens & Villa have channeled the lessons (and even frustrations) into the 11-track Music for Dogs, which could be characterized as an anthem of self-expression. This is immediately apparent on the album’s first true song, “Maximize Results”. With a stuttering electro-rock sound that echoes of The Divine Fits and Spoon, the song expresses in the chorus, “New television / Watching me / Watch out!”, a calling out of those who attempted to move the band in a different artistic direction than it has desired. “Everybody” with its proggy, psychedelic-infused approach a la Spencer Krug / Wolf Parade and the groovy ’80s synth-pop gem “Express” (think Men Without Hats) further criticizes the establishment for molding people into a caricature.

Yet there is also optimism expressed in “Paradise”, a low-key, electro-pop song. “General Research”, which has a late ’70s vibe that merges krautrock and Depeche Mode-esque electro-rock, is sublime for the allegory used in depicting the “rabbit hole” that so many fall through to find success. However, as Gardens & Villa have shown, it’s possible to get out of the hole and find “Happy Times”, a Bowie-esque tune that focuses on a love interest and the obsession that comes with infatuation. Together with the almost gleeful “Jubilee” and serene “I Already Do”, the album ends on a relative high and sunny note, reflecting on the band’s newfound freedom of expression and creativity. And while the album does meander at times, you can hear a band that is once again finding its way and rediscovering its voice. They’ve re-taken control over their sound, and the creativity shines through on the solid, if not spectacular, Music for Dogs.

Gardens & Villa are Chris Lynch, Adam Rasmussen, Shane McKillop, and Dustin Ineman. Music for Dogs is out now via Secretly Canadian. Get it at the label’s online store, iTunes, and Amazon. 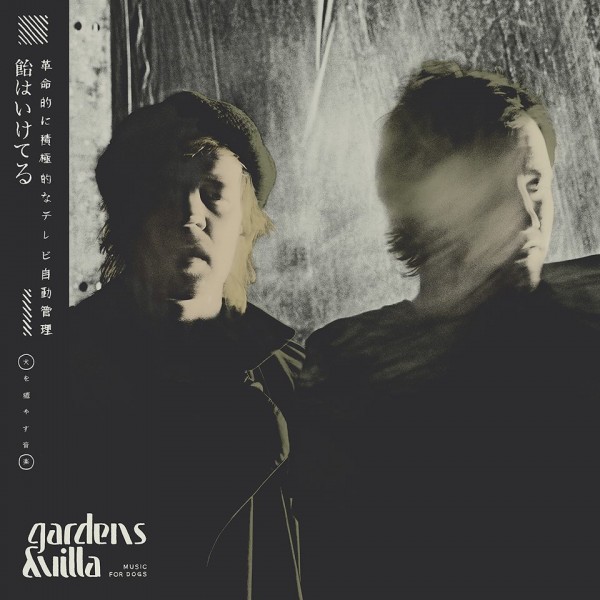 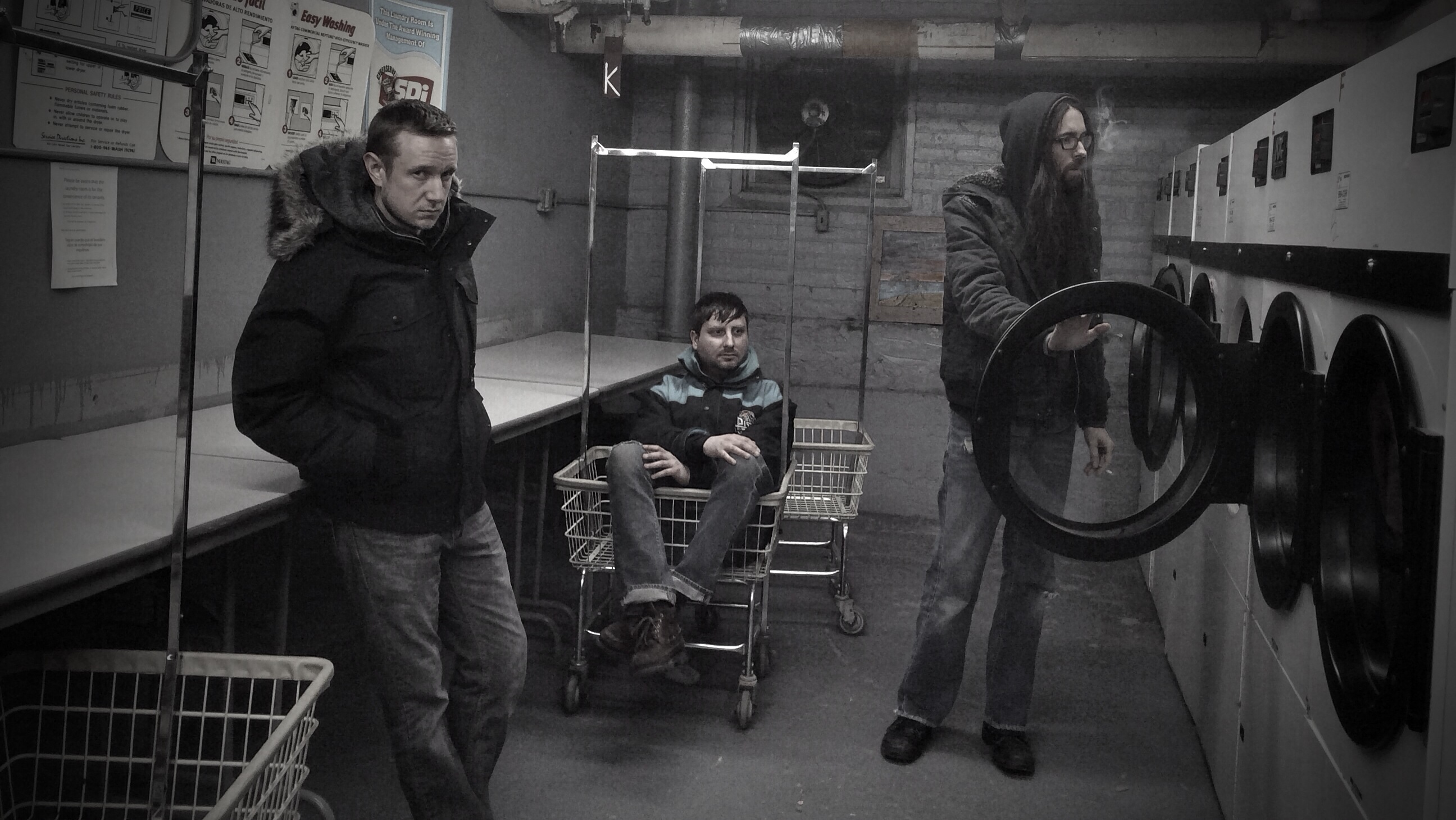 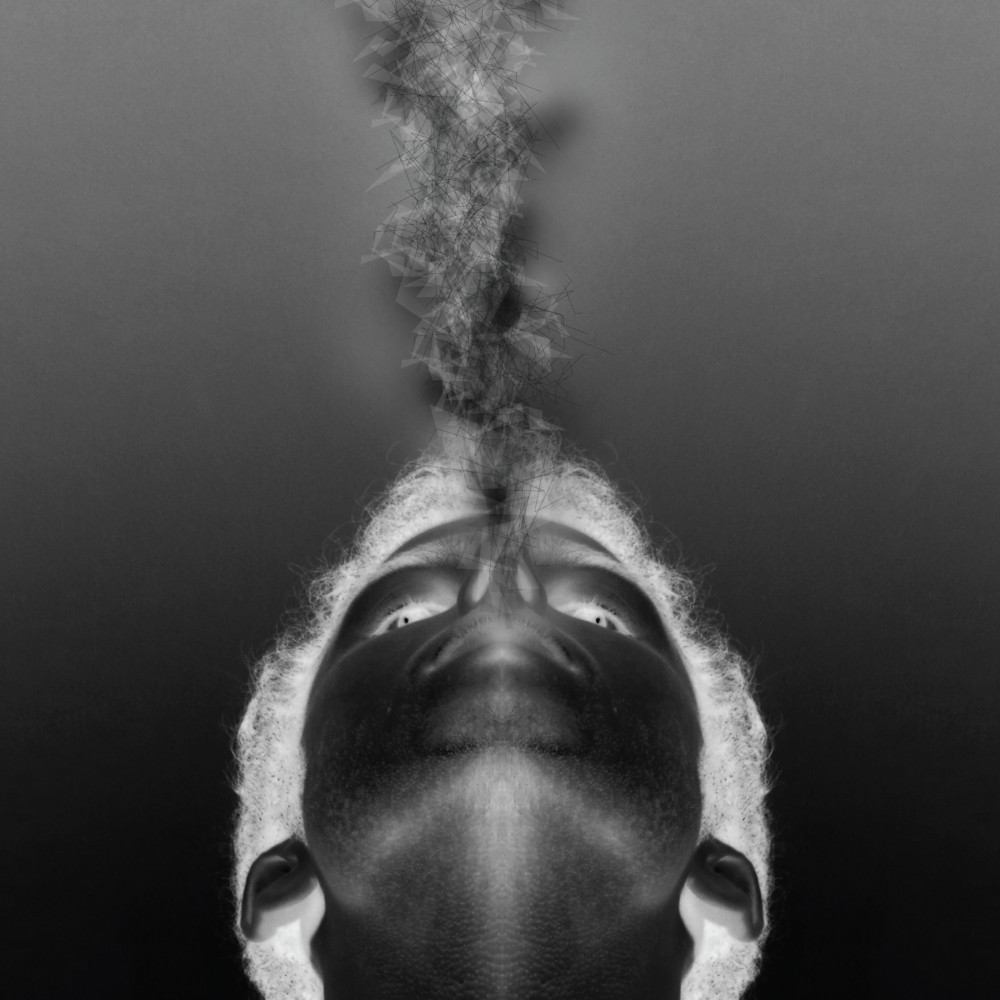