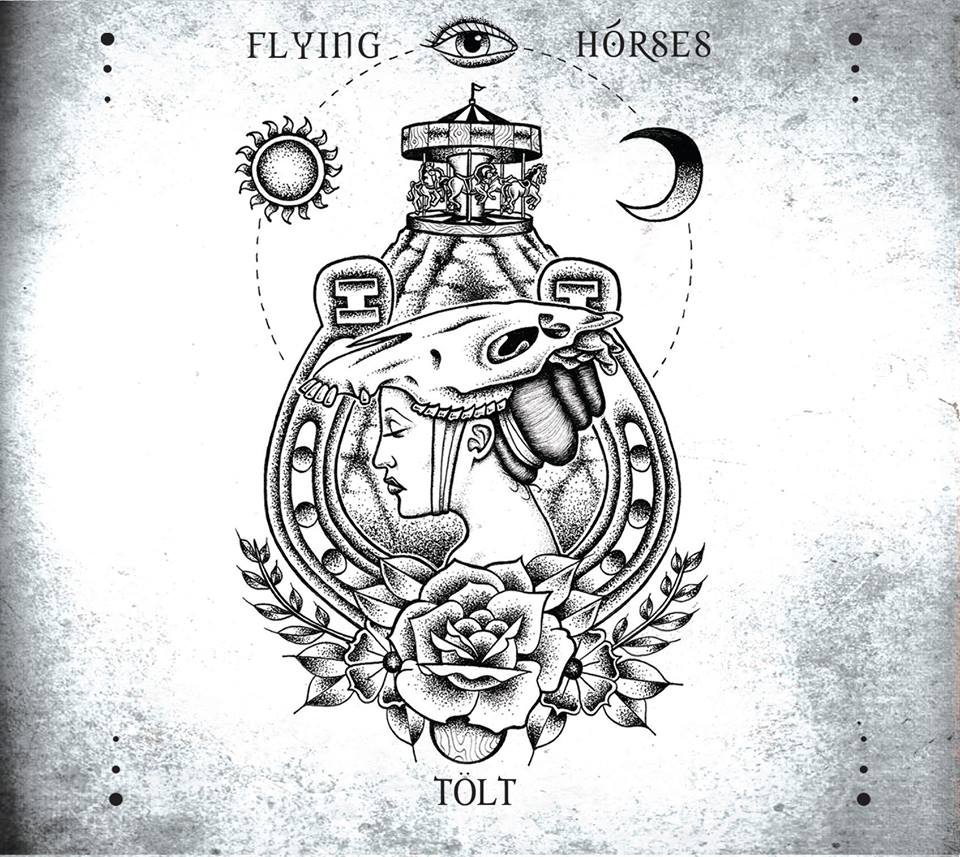 Mysteriously alluring is Tölt, this debut album by Flying Hórses. It arrives as a delicate mosaic – evocative and poetic, provocative and magical.

As children, we approach the world with a mixture of curiosity, caution, wonder, and trepidation. We leave the safety of our parents’ presence to, unbeknownst to us, seek ourselves in order to know ourselves, the world beyond ourselves, and our place in this strange existence we had no choice to be in. Within Tölt, the neo-classical duo of Jade Bergeron and Raphael Weinroth-Browne who are Flying Hórses have encapsulated this innocent exploration through a progression of movements, as well as brief passages almost like intermezzi which initiate and close the album as well as bracket most of the longer compositions.

Conceived as “a journey through childhood memories of dusty dollhouses and wide eyed innocence”, Jade and Raphael will evoke your own intimate narrative. Forgotten visions and scenarios will be conjured by this beguiling instrumental ensemble as you accompany Jade and Raphael on your own rememberance of the odyssey which is childhood. 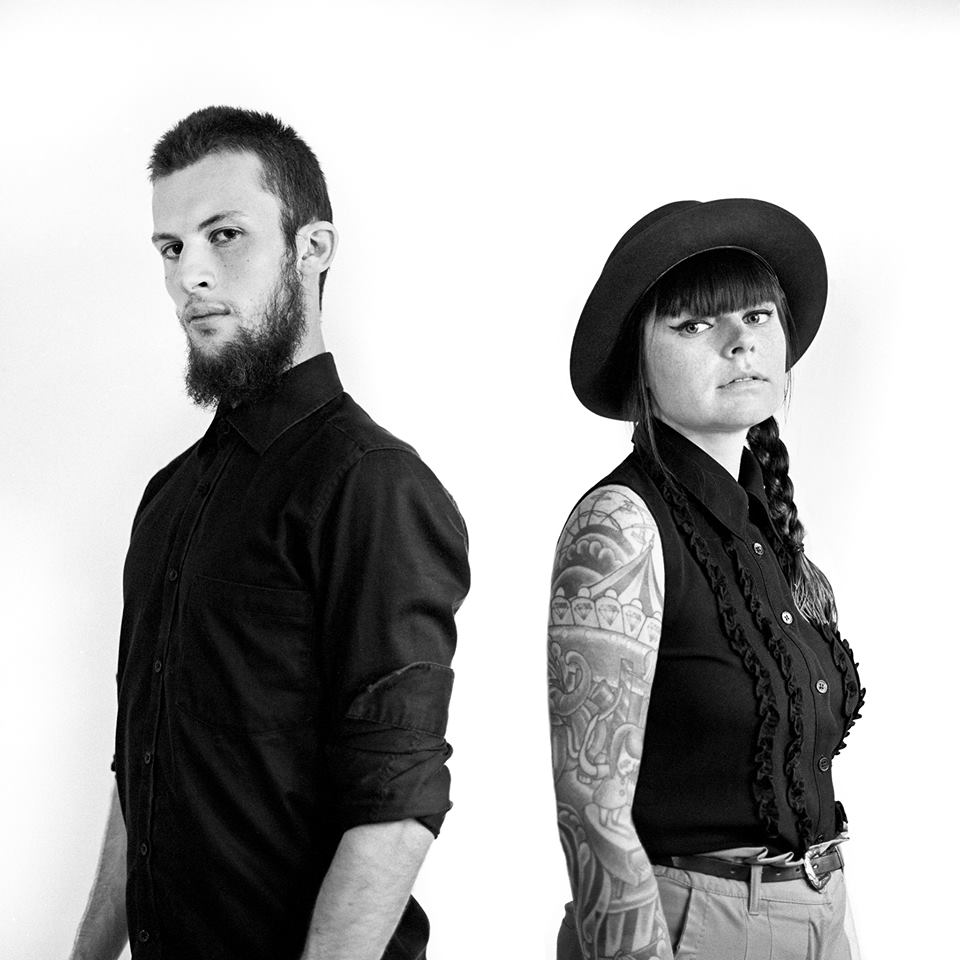 The initial tentative steps are presented with cello and wurlitzer piano then glockenspiel in 101 that then moves into a duet between piano and cello in Amble, which intensifies from a meandering curiosity to an intense twirling dance as the cello grows in layers upon itself, then all ceasing unresolved. Breaking this silence, Bjollur (bells) introduces the delightful Carousel, eliciting memories of carnival or county fair merry-go-rounds and the music boxes patterned after them.

The pilgrimage progresses through an ever-shifting musical Pan’s labyrinth of colours and atmospheres, from the waltzing gait of the title piece which returns briefly to the strains of Carousel before passing through Nordur to Pace, a word simultaneously bearing two meanings – the tempo of motion and in Latin, ‘peace’ – both present in this movement in its moderate waltz measure and its overall temperament like a warm summer afternoon.

Horses and music boxes are the prevelant totems in Tölt, both traditionally desired ardently by children, though moreso by girls than boys – horses for their beauty and sense of freedom, and music boxes also for their beauty as well as their fragility and delicate music. These totems are present even in the titles, such as the album name itself, which describes the four-beat lateral ambling gait unique to Icelandic horses, and spiladosir, meaning ‘music box’ (literally, ‘play cans’) in Icelandic. 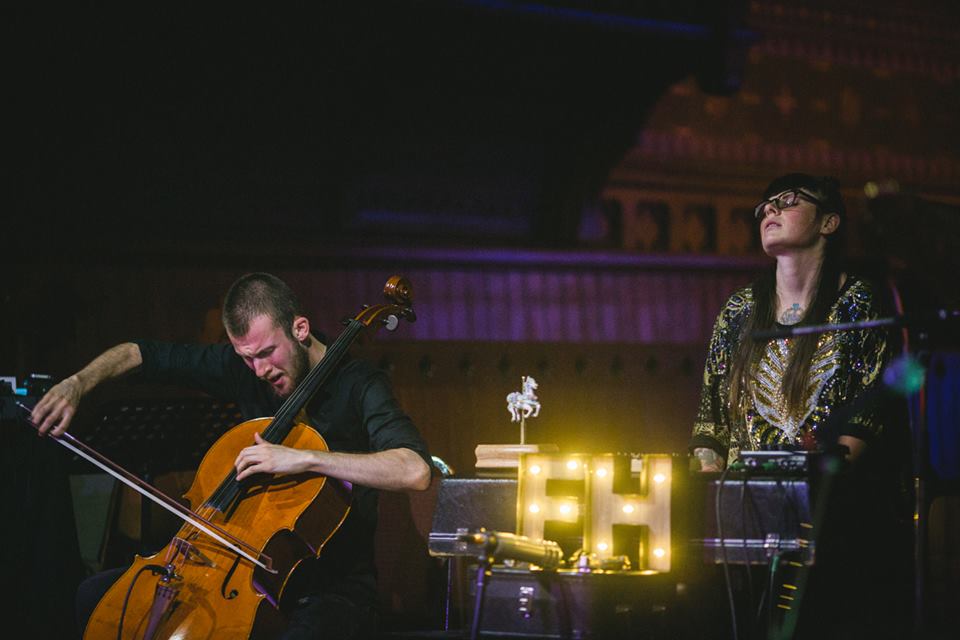 As Frikirkjan moves into Dollhouse, the mood and tone alter. There is a somewhat Slavic or gypsy feel to the beginning of this number, as a more shadowy heavier tone and cadence develops interspersed with unsettled hesitations, as if a foreboding of an unknown or a darkening of the sun by accumalating clouds. This foreshadows the next three arrangements.

Spiladosir descends swiftly from sweet dainty chiming into a sharp chaotic miasma of Mephistophelian music boxes and Helkalian wraith-howls that plunges abysmally into the stygian strident Attic. Stretching and sustaining the dark delirium of the previous two into a keening melancholic lament of orchestral magnitude, Oubliette (a secret dungeon accessed only through a trapdoor in its ceiling) ends precipitously at 107, the disturbing distorted winding down of a murky eidolic music box.

Besides her own personal memories, Iceland must have had an indelible influence on Jade as the pieces were being composed, and by association, on Raphael and on the album as a whole, for there is a tenor of sparseness and remoteness that permeates Tölt. Furthermore, though the album was mixed by Nicolas Petrowsky at Mixart Studios in Montreal, piano, celesta and bells were recorded by Birgir Jón Birgisson and Pétur Ben and the album was mastered by Birgir at Sundlaugin Studio in Mosfellsbær, Iceland. Jade also recorded music boxes and chimes in sacred spaces in Reykjavík, Iceland as well as in Montreal, Canada.

Jade’s mastery of multiple instruments – piano, wurlitzer, glockenspiel, bells, celesta, chimes, and music boxes – and Raphael’s consummate skill on, and obvious love of, the cello bring these compositions to life. Thus Tölt is, and Jade and Raphael are, all that is aspired to be, an invocation of the mystery and unknowing that is childhood – its exploration and secrets, its delights and fears, its sunlit wonders and grim darknesses.

This is an album to live with and to cherish. It will educe different childhood memories upon each listening. Tölt, by Flying Hórses, is truly an exquisitely beautiful album – brilliant in its composition, evocative in its moods, and so very masterful in its execution. 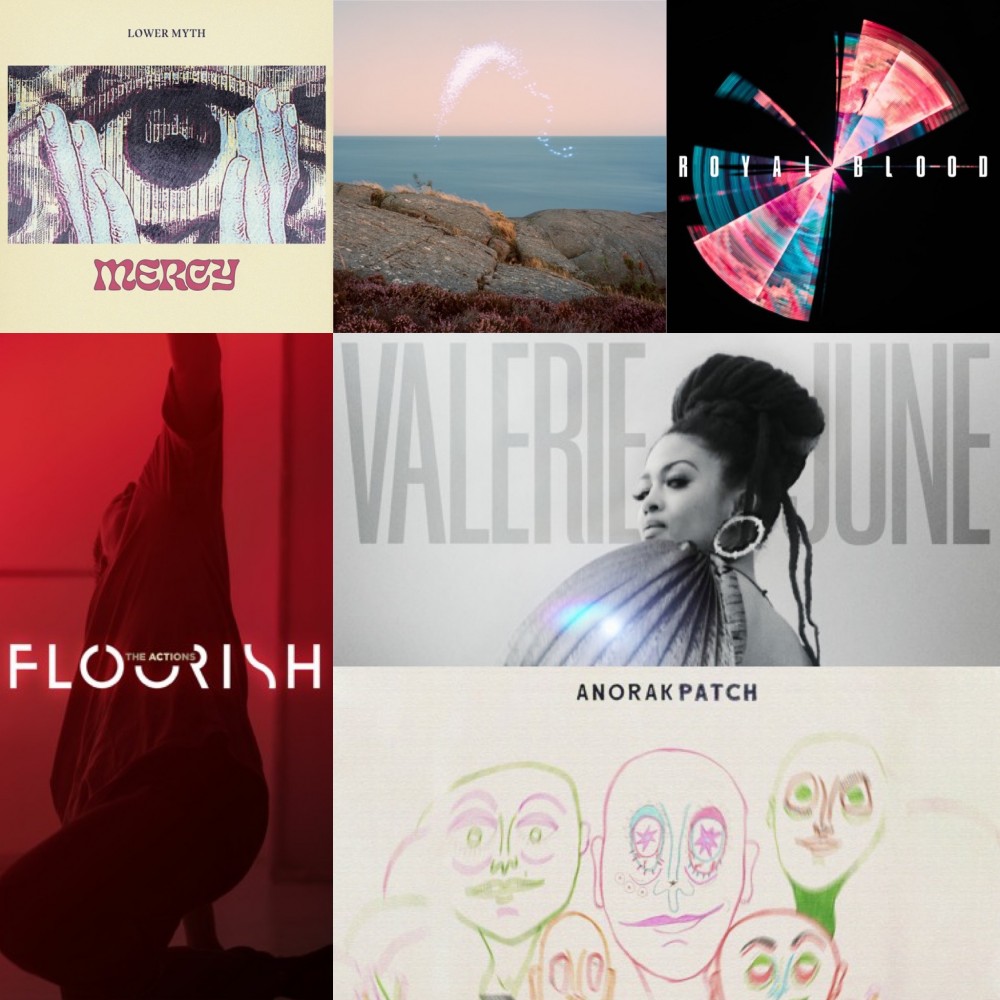 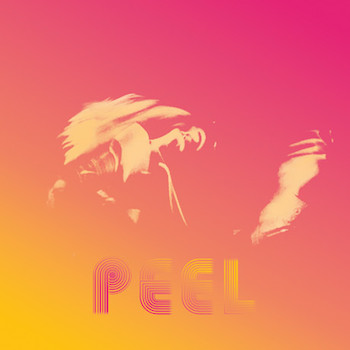 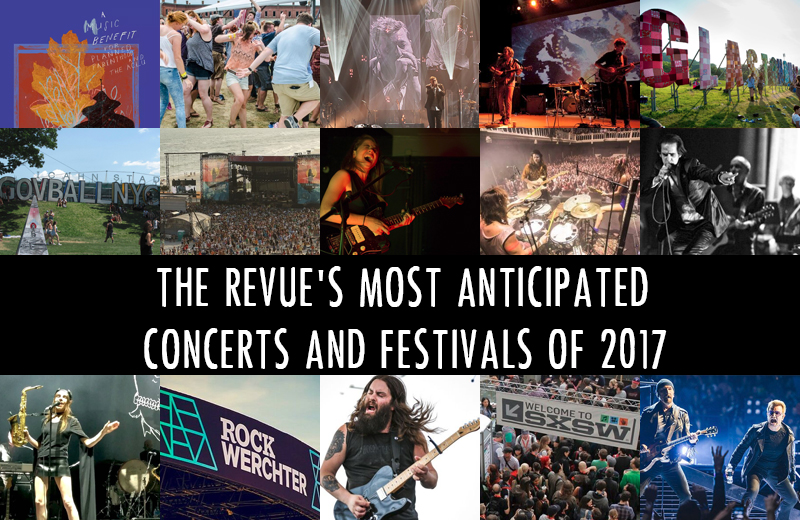 Most Anticipated Shows of 2017