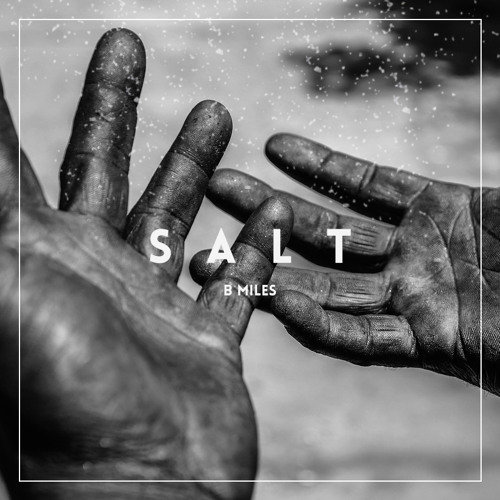 Here’s your new music playlist – a.k.a. The Matinee August 27 edition – for Thursday, the penultimate day before the weekend. We have singles from Kuwait, China, Germany, Canada, and the US.

Deaths are not a heavy metal or hard rock band, even though their name might allude to it. Instead this band from Berlin makes spatial, hypnotic, and trippy electronic-ambient-house music that is elegant and breathtaking. Their latest single, “Voices”, is absolutely stunning and gorgeous, akin to the beauty of Rhye. The subtle notes of the piano combined with the light ebbs of beats and synths create a glacial and entrancing vibe where you get lost in

Their previous singles also extend beyond the typical electronic-ambient scene. For instance, “Saviour” integrating different instruments (saxophone, flute) and genres (jazz) and the flute is once again prominent on “Sold”.  The addition of classical instrumentation add not just further textures but a haunting and hallow feeling to their hazy and atmospheric sound.

Deaths is the project of Russian producer and filmmaker Igor Bruso, who teams up with long-time collaborators Tomáš Hribik, Pier Auradon and Yaz Uemura. Deaths are signed to Love By Mistake Records.

An acknowledgement to Aloric, who shared with me “Voices”.

From the great music city of Montreal comes Wizaard. Originally called Filthy Haanz and dabbling in electro-pop and dark indie-pop, the now four-piece band have adapted a psychedelic rock sound. Their latest single, “Mountain of the Underground”, is like a funk-a-fied Tame Impala and Pond – breezy, groovy, and delicious on the ears. It sparkles of the ’70s music scene but with a modern flair aided by the addition of multi-instrumentalist Marlene Brando, who synth arrangements take the track for just another psychedelic number to one that is truly up in the clouds.

Back in May, we had featured Zahed Sultan and his song “Democrazy”. Sultan now has released a new album, eyeamsound, which is a dazzling display of Middle Eastern-infused electronic. From the album is the dark and ethereal “Stay”, which hypnotizes with its trance-like vibe, start ambient textures and hallow beats, and Sultan’s haunting vocals. Sultan has shown the ability to create electronic music that is wide-ranging, whether electro-rock, trip-hop, gypsy-influenced electro-rock, and ambient.  Hear more of Sultan’s music on SoundCloud.

One of the most anticipated albums of the fall – at least here at The Revue – is Nova Heart‘s self-titled debut. Originally from Bejing, China, the all-female trio are re-producing ’80s-inspired, electro-pop-rock that is dark, haunting, and minimalist. Their latest single, “We Are Golden”, infuses industrial and new wave elements to create a dark and hypnotic sound. The song echoes somewhere in between Blondie and Depeche Mode. It’s an absolutely fantastic track and frontwoman Helen Feng does a great job at channeling Debbie Harry.

Nova Heart is due out October 2 via FakeLoveMusic. This album could place the band alongside notable three-piece, all-female acts such as Dum Dum Girls, HAIM, and Sleater-Kinney.

With each new single B. Miles releases, the more captivated we’ve become with her distinctive alt-pop sound, which combines pop, blues, and R&B. It first started with “Nine Matches” and continued last month with “Shaking Hands”. The Los Angeles-based singer-songwriter returns with the startling “Salt”, which incorporates the electricity of Banks and the sublime grooves of Blood Orange.

The explanation of the song’s title and significance are provided by Miles herself:

“When we were recording “‘Salt’ in New York City, I began getting really homesick for L.A., and as a result, I really wanted this song to remind me of home. On top of that, I had these second degree burns all over my arms and hands at the time. Lyrically, I just imagined salt being poured into the wounds.”

And while we may hear her pain and heartache in the song, her hallow voice and the downtempo production draw you in with note. Here’s a young artist with an immense future.

We may have just discovered this generation’s Joan Jett and The Blackhearts. From Nashville, Tennessee comes Frances & The Foundation, who make blistering rock ‘n roll. Their latest single, “Plant the Seed”, has a classic rock. With a gritty, garage rock guitar riff and a roaring chorus, the track is catchy and anthemic, made for big and small venues. It’s one of those songs that makes you say, “F*** yeah!”, after listening to it.

“Plant the Seed” is the lead single from the quartet’s forthcoming EP, due out some time in the fall. Frances & The Foundation is Samantha Frances (lead vocals, bass), Lucas Rhodes (guitar), Nathaniel Zumwalt (guitar), and Wes Cramer (percussion). 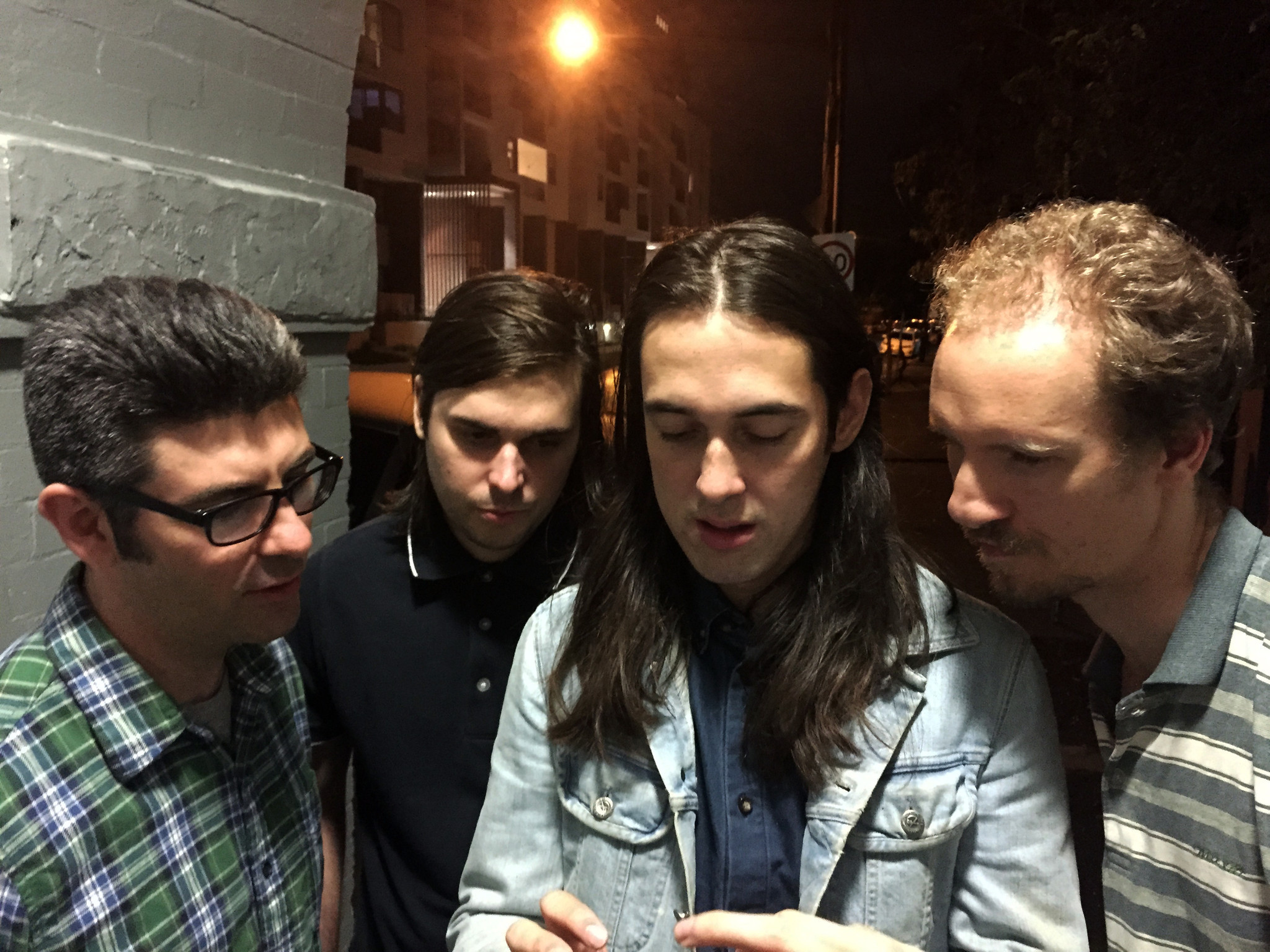