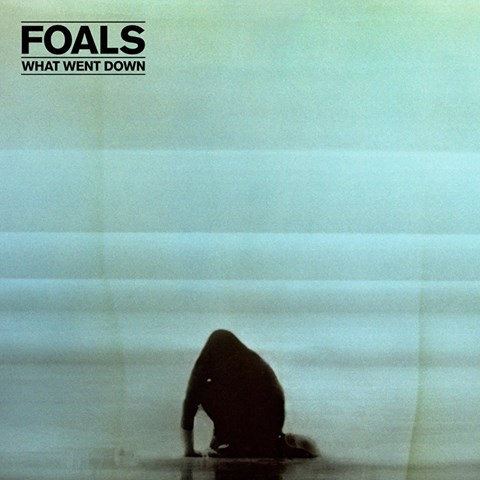 Long time Foals fans might miss the tight math rockness from Antidotes, or the radio friendly pop rock of Holy Fire. On What Went Down,  they start it off right with the in your face title track which includes driving percussion and Yannis singing sternly “When I see a man, I see a lion.” The next song “Mountain at My Gates” is another in your face rocker. Those have been the two singles keeping everyone anticipating the new album after a two year hiatus.

“Birch Tree” follows through with a laid back start and those guitar chords that immediately remind you that you are listening to Foals. This track reminds a bit of the poppier more chorus driven songs we witnessed on Holy Fire. “Give It All” slows down a bit and the signature vocals of Yannis are at the forefront lamenting about a relationship that is going it’s separate ways with the parting lyric “I feel, I feel there’s a fork in the road”.

“Albatross” brings in a bit of synth and a driving beat that keeps your attention. This song seems to be speaking to some of those inner demons we might struggle with including destructive family history cycles that seems to be repeating themselves. “Snake Oil” has Foals delve a bit into a psych-fuzz vibe similar to “Inhaler” and they pull it off very well. “Night Swimmers” comes back in once again with Foals’ glorious guitar riffs. A bit of keyboard/synth kicks in for this track and it almost has a danceable vibe with a really great bassline.

“London Thunder” is an ode to traveling, leaving and coming back home a little bit different after leaving. It is a slower paced song with Philippakis showcasing his vocal talent once again. Backed by airy guitar, a bit of reverb and synth tones, it is a nice track showing the softer side of Foals in this rock heavy album.

“Lonely Hunter” is probably the best lyrical track on the album speaking to the relationship that could be over in a second with the best lyric in the song “Just remember, that love is a gun in your hand”. The track is upbeat and finishes nicely with a bit of keyboard toward the end and a great example of Foals genius use of space in their music, it’s technical yet almost danceable.

The final track of the album is “A Knife In The Ocean” which is the longest track and is all encompassing.  The lyrics contemplate life and relationships lost with the last chorus section lamenting “What came of the things I once believed? All that’s left, all that’s left Is the trace of a memory.”

The closer demonstrates that Foals have IT. They have the talent, they have the lyrical songwriting and for me, they have the one thing I long for when listening to great music – becoming fully entrenched song after song and connecting with the entire album on an emotional level. What Went Down is just another album to add to the discography of a band that continues to push their creative envelope, yet still maintains their own identity as a band. Even though they have mastered dance tracks, math rock tracks and now really great rock tracks, you still know that it’s Foals at first listen.

Kudos to Yannis Philippakis, Edwin Congreave, Walter Gervers, Jimmy Smith and Jack Bevan for making the music they want to make and continuing to explore different avenues to expand their overall sound. This will be a band that will have longevity album after album and for true fans, they will support whatever direction they want to take –  much like My Morning Jacket Fans.

What Went Down is out on Transgressive Records and you can purchase the album on i-Tunes. 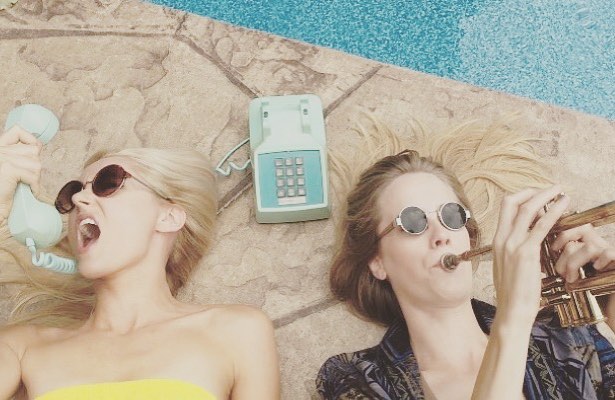