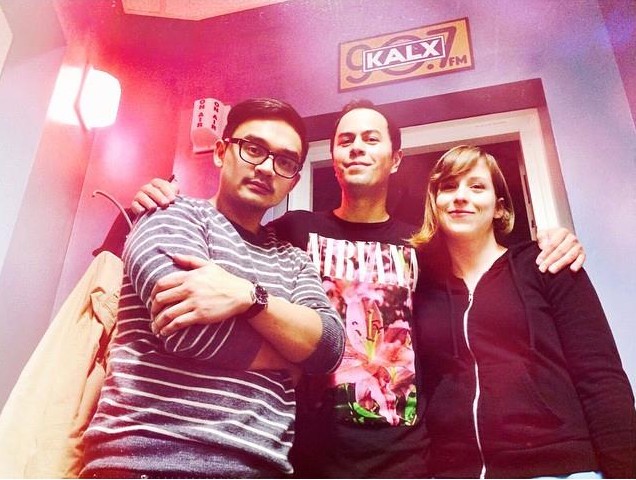 The Revue was established in 2013, so we’ll check in from time-to-time on artists that we have profiled over the past two years in a series we all Replay.

First up is Bay-area, indie rock band Phosphene. A year ago, Rich shared their self-titled debut album, one that he likened to the moving and emotive power of Sharon Van Etten and TORRES, and The National. Their music caught our attention that they not only were one of our favourite Hidden Gems of 2014 but a band we would love to be at our inaugural RevueFest (should it ever happen).

In the last year, a lot has happened personally and professionally for Rachel Frankel, Matt Esteves Hemmerich, and Kevin Kaw, including writing new music and getting set to record their new album, Breaker. They’ve released a couple of songs recently – the groovy rocker “Be Mine” and the shoegaze-y, dream-pop number “Silver” – as well as a little video to promote their work. But to make their dream possible, they’re seeking music fans’ support. They’re nearly 70% towards their goal and have two more weeks to achieve it. If you like what you hear and want to help out a band that could very well be the next Daughter or The National. If you need more convincing, hear their debut album in its entirety on SoundCloud. 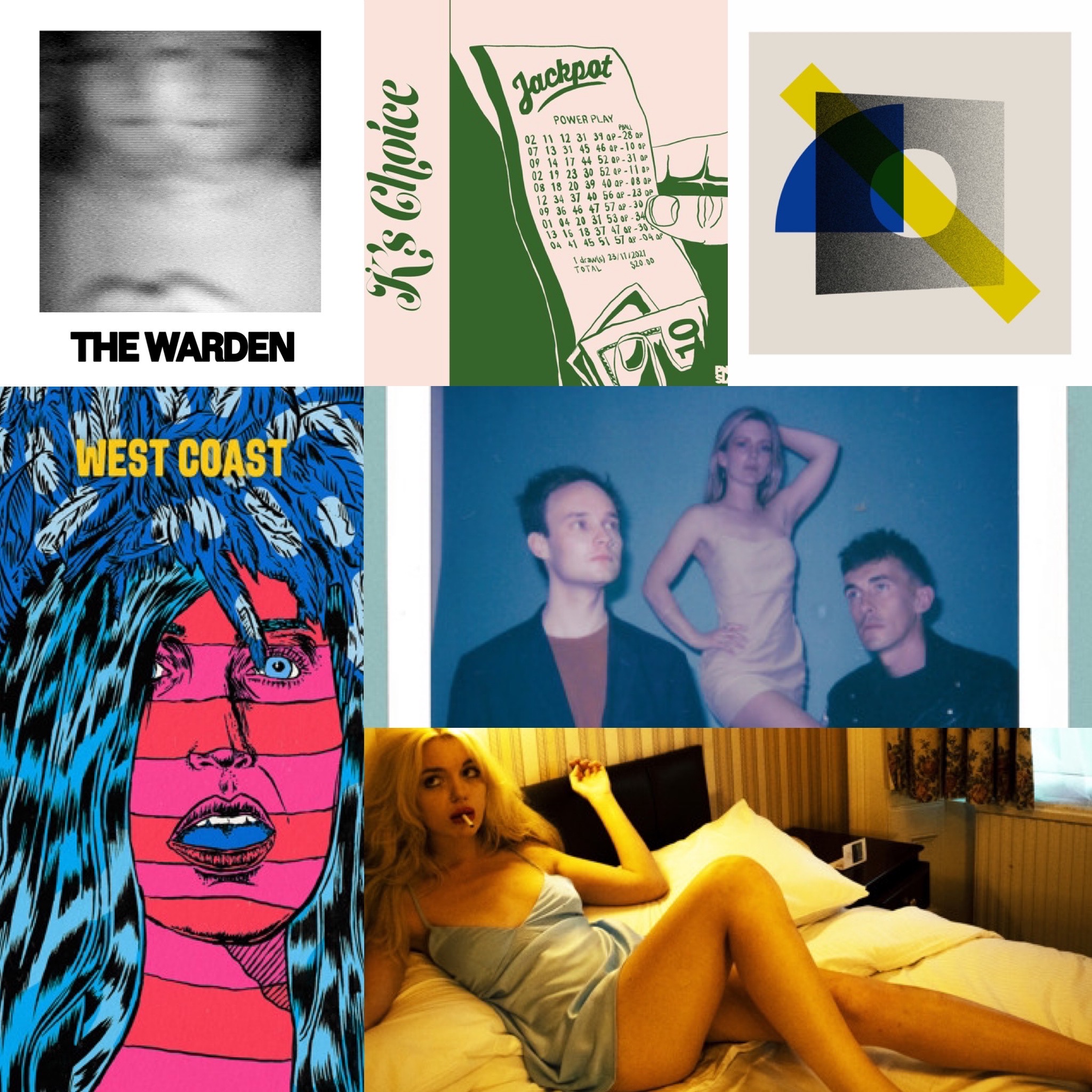