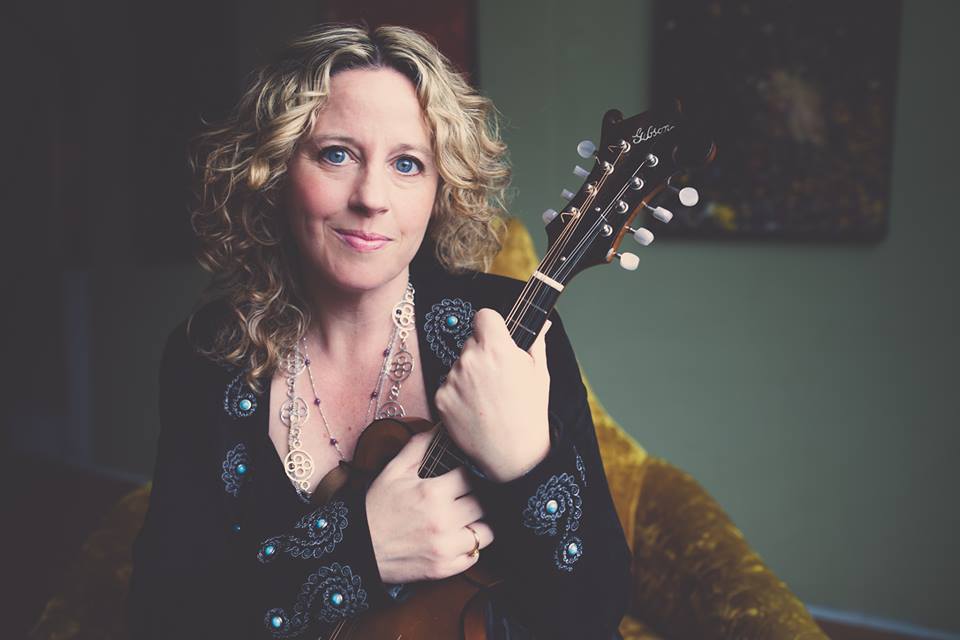 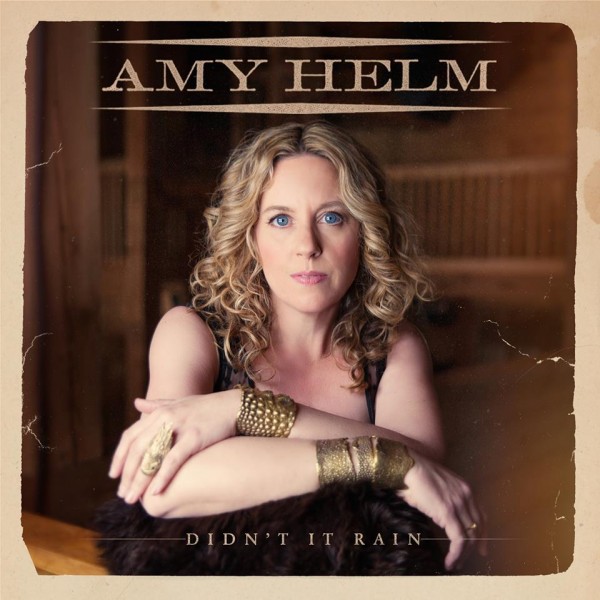 I recently had the pleasure of interviewing Amy Helm. Perhaps better known as the daughter of musical icon Levon Helm, Amy Helm has become an accomplished singer, songwriter and musician in her own right, first as member of the country-alt collective Ollabelle and later working alongside her dad in The Band. But even with more than three decades of performances under her belt, it is only recently that Helm felt the need to take centre stage. Didn’t It Rain is Helm’s first solo album, which draws on first-person experiences of life, love and loss.

Joined by her band The Handsome Strangers, Amy Helm will be at CityFolk, Friday, September 18 (7:15PM).

Kristine St-Pierre: Didn’t It Rain is your first release under your own name. Why was it important to release this album at this time?

Amy Helm: After working for so many years with Ollabelle and then with my father’s band, it became sort of a natural desire to take the next step forward and try my hand at really singing lead and fronting a band in a fuller capacity. The people that inspired me to become a singer in the first place did that, and so I wanted to try that and I began the process of it. It took a long time to create an album. It took some steps toward the front of the stage that I had never taken. As I’ve been in this process the past few years, I’ve come to feel a real need to continue challenging myself to do it.

KS: The album took more time than expected. There’s often an urgency in this business to put out albums. Did you think you were taking a risk by taking time to do it right?

AH: I was taking a risk and I admit that I was very scared to do it, but also very sure that it was what needed to happen. I have a lot of close friends who are also artists and musicians who were really instrumental in encouraging me to do that. One friend in particular, Elizabeth Mitchell, who’s written and recorded so many albums in different capacities, and both her and other friends were really encouraging me to take the time, take the financial hit to really do that and forget about expectations and deadlines and money, and just do it and get it done. And do something that reflected how I had grown as a singer, but also the band that we had built over the two-and-half years that this record was being done. When I first started making the record I hadn’t done a show, a solo show, so throughout the process of the record I was gigging and touring a lot and getting stronger and gaining more confidence and I continue to do that. It was her [Mitchell’s] encouragement and a lot of people that said just take the jump and get it right. I was scared to do it, but I’m really really happy that I did.

KS: How would you describe this album?

AH: I think of the album as a sort of collage of different periods of time in my life. My father is on some of it – I was recording some of it during the time that I was working with him and touring with him. And then a lot of the album happened during a time of real loss, losing him, and huge changes in my life that followed the death of my father. And so the album for me really reflects a lot of very personal changes, changes that happened over four-five years and songs that kind of speak to different parts of that story for me.

KS: What do you think is the most important lesson your father thought you?

AH: You know, I think sort of going back to what we were just talking about the album. He was someone who was so completely committed to the music and to serving the music first and forgetting about any other voices of doubt, or voices of reason for that matter. He was relentless in serving the music and sometimes that included not doing something that seemed like a really great career choice. He made some real interesting career choices! Sometimes they seemed reckless, but they always came back to serving a vision that he held for himself. I saw that so much in him and I saw that reflected in close friends of mine and friends in my musical community who were those voices of encouragement to make the record right and I think just stepping out onto my own and doing it at this time and finding the courage and commitment to just do it and let it be fun and let it feel joyful really comes from I think seeing that in my dad. And I think that I probably share that sense of encouragement from him with so many musicians and that’s nice to recognize too.

KS: Is there one song in particular that stands out for you on the album?

AH: Something that I feel so proud of on this record are the performances of all the musicians and of all the other singers. I felt so honoured to have some incredible players and singers join me on the record and I was just thrilled about it. There’s a song called “Deep Water” that Catherine Russell and Elizabeth Mitchell sang backgrounds on, and their voices on that song is one of my favourite moments. I enjoy all of the songs and sort of float around with what I like about them because of the performances of the players and the singing. I love the singing on the record, background singing is one of my most favourite thing and I was really excited about the singers and the backing vocals.

KS: You’re playing at CityFolk in Ottawa on Sept. 18. What can audiences expect?

AM: Hopefully a really good time! I love coming up to Canada. I’m really looking forward to the trip. 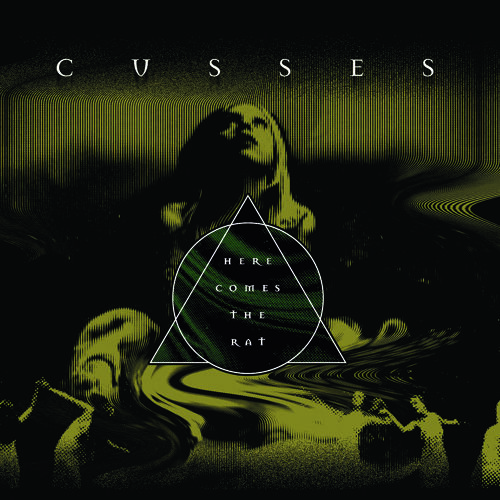 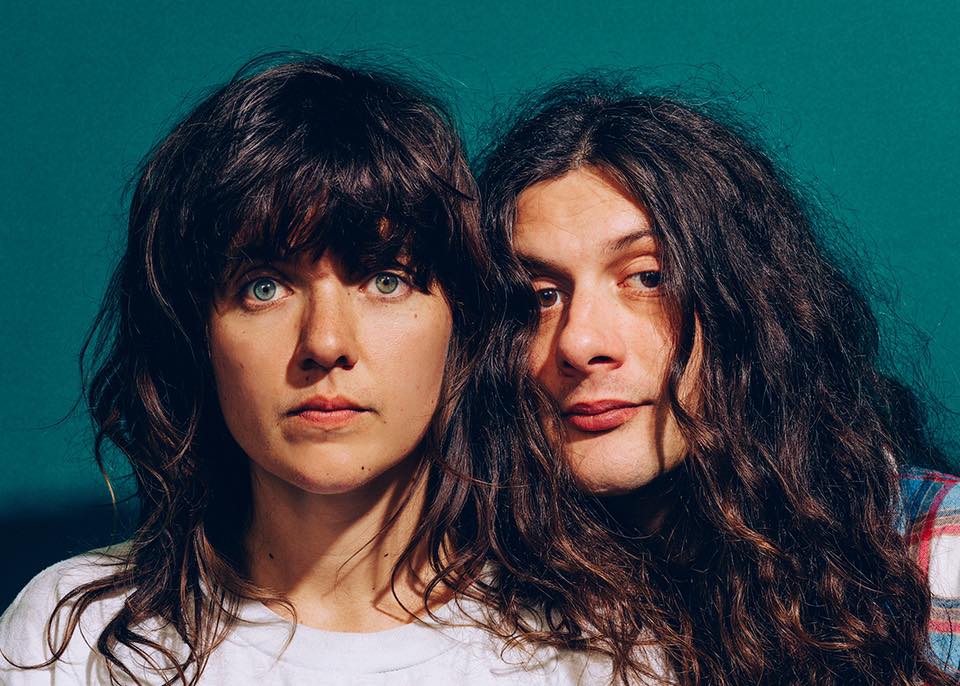 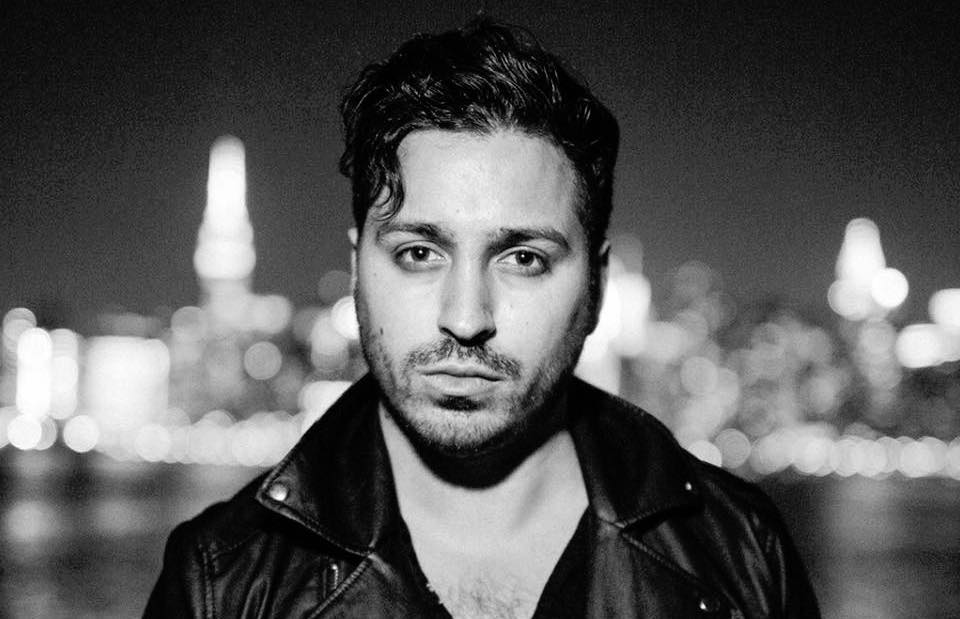