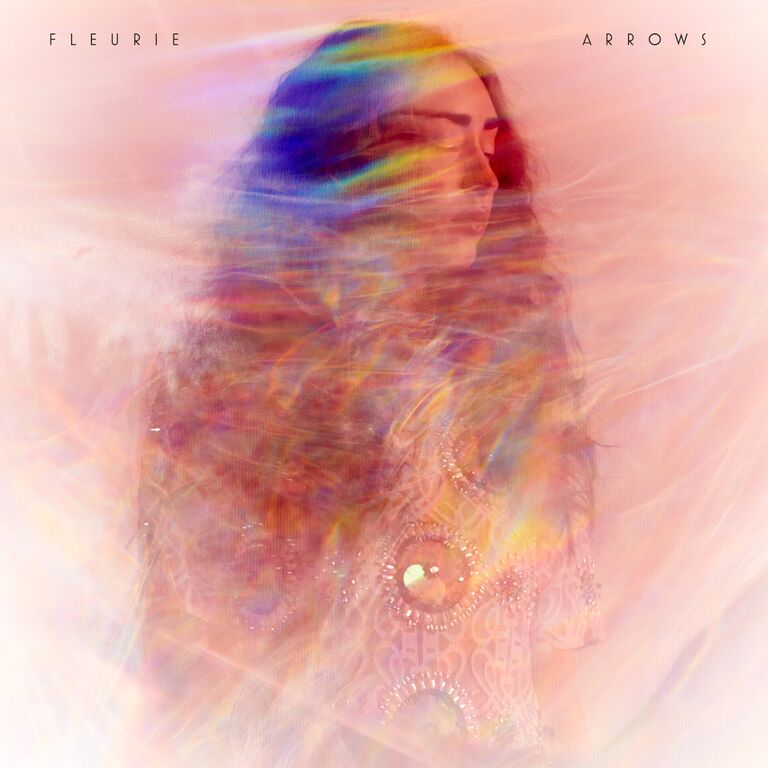 Happy Monday! Today we’re serving up a collection of singer/songwriters from around the globe who all have something in common besides their music. This “six degrees” post of folk, pop, indie rock, and electronica begins in Nashville, where last weekend’s Americana Music Festival took place. The Revue followed the winners and performances by established artists with new albums (like Glen Hansard and Jason Isbell), but we were particularly interested in the upcoming, indie music acts (although some have developed significant followings).

On Saturday, The Revue featured a song on our Matinee from Boston-based indie folk band Tall Heights, who performed at the Americana Fest along with many other emerging acts. One of those bands is their fellow tour mates, Darlingside.

This Boston-based quartet has an organic sound that echoes the warmth and lyrical honesty of Sufjan Stevens fused with the harmonic balance of Simon & Garfunkel. In a time when indie folk bands are ubiquitous, it takes something special to make a new group stand out from their peers. Darlingside’s fresh sound and intelligent lyrics set them apart, but their intricate harmonies are where they truly excel. Their years of singing in university a capella groups give their sound a fluid cohesion. You might not expect four guys with degrees in non-musical fields (biology, literature, and math) to make such delightful music, but that’s part of their charm: their varied backgrounds enhance the music. And even without a drummer in their current lineup, the group creates percussive instrumentation with both their voices and their strings – banjo, cello, guitar, mandolin, and violin. The result is refreshing and immensely enjoyable. I’ve been listening to the album for a month now, and each spin yields a deeper appreciation for their finely crafted product.

Another emerging Nashville artist is Fleurie. That’s the professional alias of singer/songwriter Lauren Strahm, a Michigan native now based in Nashville who spent some time living in Sydney. She makes dreamy, atmospheric indie pop worthy of a cinematic score. Think of a flower slowly blooming, revealing its vibrant hues one petal at a time: that’s the vibe going on here. It’s appropriate that the Fleurie name is rooted in the French fleur (“flower”) since her music is indeed vibrant and richly hued in lush, electronic layers that accentuate her crystalline vocals.

And speaking of Australia, next we have Little May, the female indie-folk trio from Sydney. They have quickly gained the attention of critics and fans worldwide since forming only a few years ago. With one stellar EP under their belt, they played major festivals in Australia, the UK, and the US within the last year. This spring they recorded their debut album with the help of The National’s Aaron Dessner. The first single, “Seven Hours,” is an aching ballad tinged with National-esque melancholia and yearning. The lyrics “I could fight this with my hands but my head won’t let me” might sound trite coming from lesser talents, but Little May pour such heartfelt emotion into their harmonies that you can’t help but feel drawn into the song. The buzz surrounding Little May is justifiable. They are most definitely a band to watch.

For the Company releases October 9 on Dew Process/Capitol Records and is available for pre-order from iTunes.

Brooklyn indie rock band DIIV have a penchant for creating gauzy, reverb-drenched dream-pop, and this new single from the group’s much-anticipated second album Is the Is Are is no exception. Full of jangly guitar hooks and a bright, optimistic vibe (despite the obvious subject matter), “Dopamine” is a promising indication that things are looking up for lead singer Zachary Cole Smith. Fans have waited patiently for a follow-up to the band’s 2012 debut album, Oshin, and it seems the wait is nearly over. The album is slated to come out next month on Captured Tracks, and the band will embark on a U.S. tour through October and November in support.

Every description of Floating Points requires a lot of hyphens or slashes. The hybrid electronic/jazz/funk/classical sound is the mastermind of London-based, Manchester-born composer/DJ/producer/neuroscientist Sam Shepherd. Wait, what? Yeah, if this is your first introduction to Floating Points, you probably don’t realize that Shepherd is a triple threat on so many fronts. Building upon his childhood training in classical piano and his love of multiple music genres (including disco and soul, house and techno, jazz, etc.), he released numerous EPs during his university days as a DJ. He earned a PhD in neuroscience and genetics last year, but he’s taken a hiatus from the laboratory to focus on music. Now he’s about to debut a full album in November, and he’s not yet 30 years old. Lest these staggering accomplishments summon feelings of inferiority, take solace in the fact that he’s worked on this song for over five years to get the sound just right. In music as with science, precision and persistence are equal components in the formula for perfection. “Silhouettes (I, II & III)” is a pure audio delight for the senses.

Floating Points’ full-length debut album, Elaenia, releases November 6 on David Byrne’s Luaka Bop label. It is also available for pre-order on iTunes and on his website. 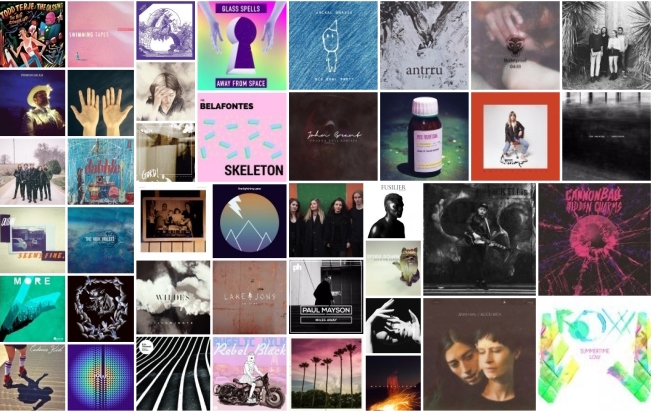 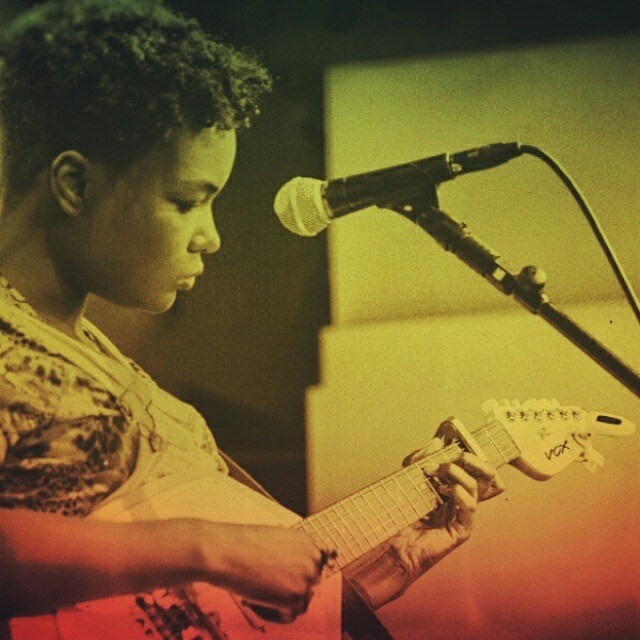