One of my favorite bands witnessed live at SXSW earlier this year was San Fermin and we were really impressed with their sophomore release Jackrabbit. Their live set definitely needs to be witnessed. We were able to catch up with them before they head back to Austin for the ACL Festival which is right around the corner. We also have a new single to share titled “No Devil” which was on the deluxe version of Jackrabbit.

2015 has been a busy year for you all – new album and almost constant touring. How has the response been on tour of playing Jackrabbit live?

It’s been great. With this record, the songs are so fun to play live. As a band, we’ve gotten so comfortable with each other onstage, and the songs are challenging enough to keep things interesting. “Parasites” in particular is always a fun one.

Are you all excited to head back to Austin again this year? Are there any bands you would like to see yourself at ACL?

Austin is such a great city. We’ve probably spent more time there than almost any other city while touring, since we’ve done two years at SXSW as well as Fun Fun Fun Fest and now ACL. I’m really excited to go back. I haven’t had a chance to look at the lineup yet, but it looks like we’ll have a free day on that first weekend so I’m excited to spend the day exploring.

I feel like Jackrabbit is great audible yet dark storytelling as a whole which definitely elicits an emotional response. Would you ever consider composing a movie soundtrack?

I would definitely do it. I kind of have an aversion to plot with regards to music— I feel like the music should always be the most important thing, and as soon as you start telling a story, it gets pushed to the background a bit. But I would definitely give it a shot. People are always telling me my music is “cinematic,” whatever that means.

Does the current member line up now solidify San Fermin as a band or is it possible to keep changing singers or members around from album to album?

I mean anything is always possible but the band feels very solid to me now. We have an 8-person group who has played probably 150 or 200 shows together and there’s such good chemistry. It feels like a family, and when you’re talking about a group of people you’ll be spending half your life traveling with, that’s what you’re hoping for.

What is in store for San Fermin next year?

We’ve got a new song in the pipeline now, which we’ll put out soon. September and October we are doing this big tour with Alt-J, playing stadiums across America and Canada which is really exciting. Then we’ll head to Europe, and then back to the US for some more headline stuff in the winter. After that, I guess it’s back to the studio.

You can catch San Fermin’s tour dates here. We hope you dig their newest track “New Devil” and check back for post ACL Festival coverage as well. 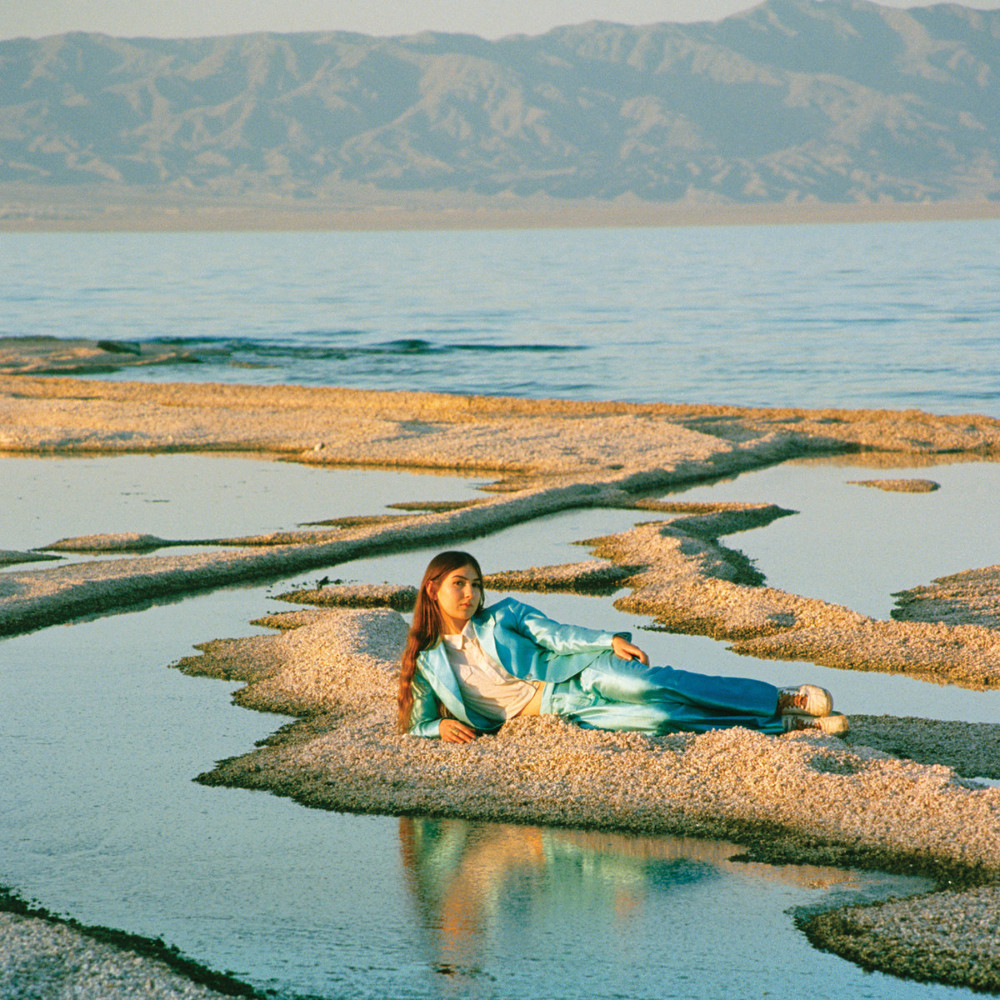 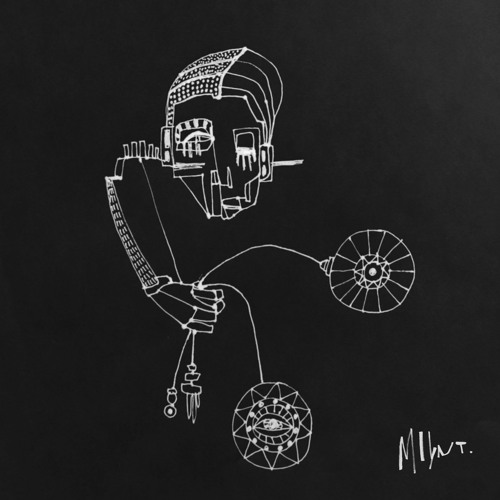