One of us has purchased Taylor Swift‘s 1989. Another has daughters who endlessly spin Swift’s fifth studio album, so this individual has a great familiarity with the album. The rest of us – well, let’s just say we didn’t buy 1989 despite the positive reviews.

When Ryan Adams announced that he was going to cover 1989 from cover-to-cover and then teased us on social media, we were all unanimous that this was an album we had to hear. We’ve all been fans of Adams – the majority of us since his Whiskeytown days – so we were extremely interested to hear how he would transform Swift’s multi-platinum, pop album. So is Adams successful with this cover album or should he go back to writing original material? We share our First Impressions of Adams’ version of 1989, which is streaming on Spotify. Individual tracks are also streaming on Adams’ VEVO channel. The album is available now via PaxAmericana Recording Company. Purchase it on iTunes and Amazon. Swift’s 1989 (Big Machine Records) can be purchased on iTunes and Amazon. 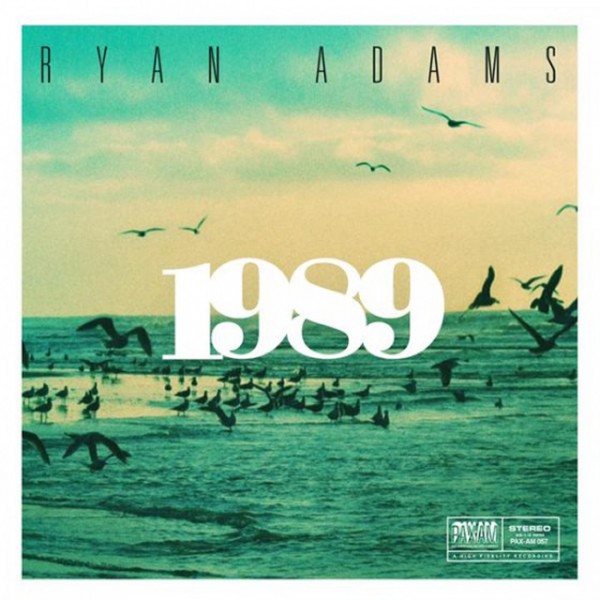 I have great affection for Taylor Swift’s 1989. My daughters love this album and seeing them belt out the lyrics with pure joy is a fantastic experience for me as a father and a music fan. As a family, we listened to this album together; in the backyard, on long car rides, during bedtime routine, etc and somewhere along the way I found I was singing each song and debating with the girls which was the best track. Ryan transforms the original pop album and makes these songs into his own. I love how “Style” becomes a 90’s era rocker with driving drums. My oldest daughter and I agreed that “Out Of The Woods” was the best song on the original and it’s the best on here as well. Ryan slows it down, dresses it up with some fine production and adds his signature heartbreak with beautiful results. He takes the power pop of “I Know Places” adds a some menace and weight. This is more than a cover album and as Taylor said a re-imagination of the original work.  Clearly Adams had fun with this but he put he heart into it. Thumbs up.

The moment I heard this album was happening, I knew I had to hear it. Taylor Swift has an undeniable ability to create pop music with wide appeal. Ryan Adams may be the greatest songwriter of his time. Swift’s 1989 is actually a really good album as well, it’s fun, and one I do like to spin on my turntable every now and then. Ryan Adams’ take on 1989 starts out with a Springsteen-esque version of “Welcome To New York”, it’s awesome. His take on tracks like “Style”, “All You Had To Do Was Stay”, and “I Know Places” really rock.  He takes “Out Of The Woods” and turns it into a true stunner that stands up on its own.  I absolutely love his take on “Shake It Off”, Adams takes one of the catchiest pop tracks and turns it into a slow burn rock ballad. Sometimes when you hear an artist doing something like this, they’re doing it for laughs (see Father John Misty’s versions) but nothing about Ryan Adams’ version of 1989 seems disingenuous. He takes these songs that are pop at heart and transforms them into something completely different, something heartfelt, even. It’s given Swift’s album a new life, and probably exposed a bunch of music fans to an artist they probably wouldn’t usually listen to, be it Swift or Adams.

I almost didn’t want to contribute to this because the only three Swift songs I’m familiar with are the ones you cannot avoid whether it be shopping in a store or your five year old daughter being a pop fan. I can only compare “Shake it Off”, “Blank Space” and “Bad Blood”. I know a lot of hardcore Adams fans that are wondering why he even did this as they are more than likely not Swift fans. Regardless if you like Swift or not, you have to admit she has the ability to attract millions of fans. In a way, this is genius for Ryan Adams, he is going to gain a huge following because this covers album has Swift’s enthusiastic approval.

The covers album is great. He channels Springsteen on “Welcome To New York”, commands us to actually listen to the lyrics on “Blank Space” and “Bad Blood”, the lyrical content is almost as if he decided to cover the album as therapy from his recent divorce from Mandy Moore. It is a stellar batch of covers, and my favorite is “All You Had To Do Was Stay”.  In my opinion Ryan Adams can do no wrong, and this is another way to prove his talent as an artist whether it be original music or his own. Thumbs Up.

I’ll admit that I’ve never really been drawn to Taylor Swift’s music, although I don’t doubt her ability to create music that appeals to tens of millions of people around the world – young and old. It’s quite a talent. I’ve never listened to an entire Swift album, so, yes, it took Ryan Adams to cover her 1989 to convince me to really hear her work. What Adams has done is pretty remarkable. He’s essentially transformed the album into part Whiskeytown and part 1980s rock, taking Swift’s pop anthems and turning them into endearing alt-country ballads or stirring rock numbers. “Bad Blood” and “Shake It Off”, Swift’s biggest hits from the album, are given new life. The former is scintillating alt-country number that recalls Adams’ brilliant early work while the latter is turned into a heartbreaking ballad. “How You Get the Girl”, likewise, could fit perfectly in Adams’ masterpiece, Gold. The one track, however, that really blew me away was “All You Had to Do Was Stay”, which has a Robbie Robertson, driving feel. It is absolutely fantastic. What he has also done on “Welcome to New York” and “Style” is awesome, turning them into great classic rock songs. If Adams decides that he can no longer write original material, he’ll have a great career as a cover artist because his take on 1989 is truly out of this world. 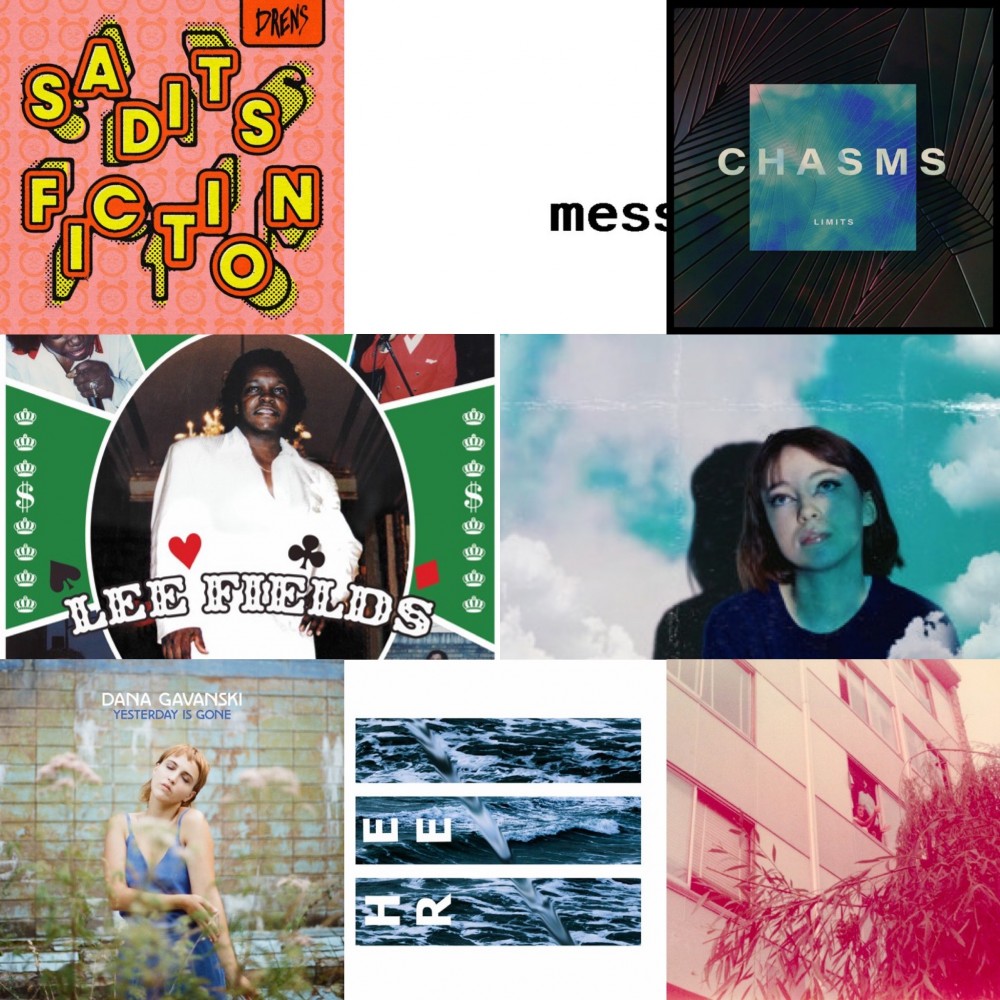 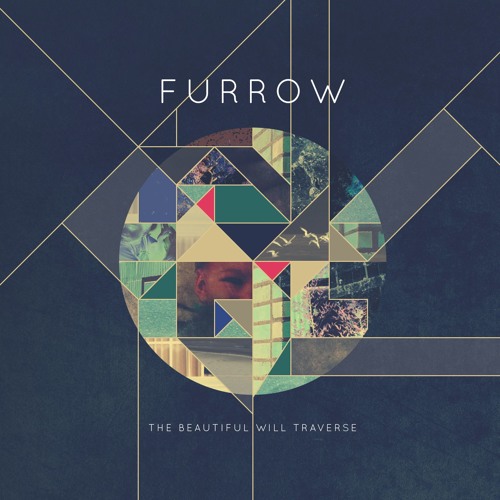 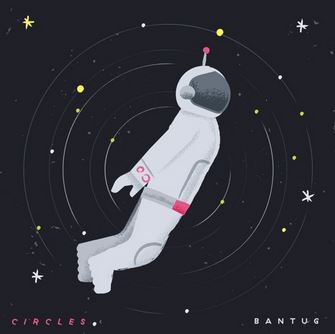