Selecting a band name can be sometimes be a grueling process. Often times bands pick a name that stands out from the pack,  such as Arctic Monkeys or Arcade Fire. On other occasions, bands might just pick their favorite color and animal / object. Or, a band will try to match the name to their sound. A great example would be dream-pop band Dreamboat or classic rockers Black Sabbath. Moving Panoramas would fall under the latter group, a band whose name perfectly describes their music.

On their debut album, ONE, the Austin-based trio have created a mesmerizing album. As you would expect, ONE is filled with dream-pop numbers and songs that could be considered escapism or atmospheric. In other words, take the more melodic and dreamy numbers produced by the Dum Dum Girls, combine it with a dash of Neko Case’s goosebump-inducing echoes, and the ethereal chill of Dreamboat and you get Moving Panoramas.

Like these great artists, Moving Panoramas have adopted a progressive approach to ONE. In other words, with each song, the album gradually moves to more lush and scintillating tracks. It begins with the upbeat radiance of “ONE” and moves towards the breathtaking “RADAR”, the smooth grace of “ALWAYS”, the light reverb and shoegaze of “MAGIC”, and the touching and endearing combination of “PLEASE” and “BELIEVE”.

But it is the album’s finale that is the one song that may best capture what Moving Panoramas are attempting to achieve. “HARMONY” is one part dream-pop and one part shoegaze. This light ballad establishes an environment that makes you feel like you’re floating in space and time while be romanticized by the sweet, whispery vocals of frontwoman Leslie Sisson. Furhtermore, the song reflects the undeniable chemistry that exists between Sisson (guitar, vocals); Rozie Castoe (bass,vocals), and Karen Skloss (drums) – both in the lyrics and its music, a band that has found its footing and sound.

After you get beyond the lush beauty of the album, the entire album feels extremely cohesive, as if it is one short story or even fairytale about a band’s growth and the individual relationships they’ve encountered. With the ethereal quality of their music, you’re left feeling as if you’re standing next to Sisson as she sings each word. It’s a quality that only a handful of artists have been able to achieve, such as Sharon Van Etten and Joni Mitchell. As such, as a warning, don’t be driving while listening to Moving Panoramas‘ ONE because you just might be lulled into trance, reflecting on their and your own stories.

ONE is out now via Modern Outsider. Purchase this terrific album on iTunes, Amazon, and eMusic. 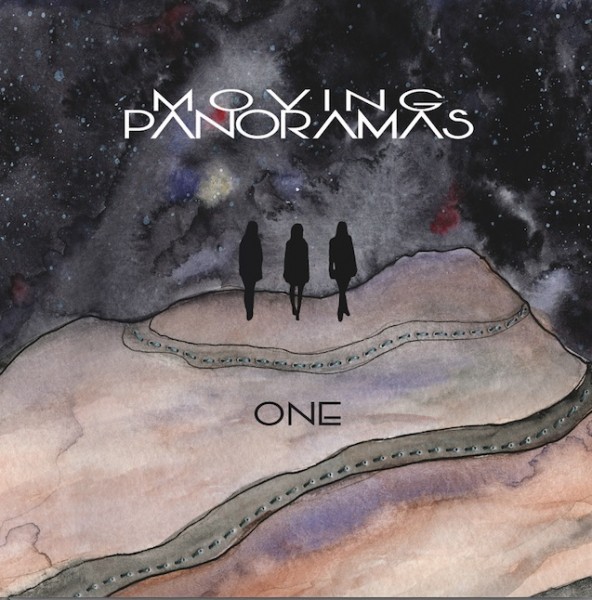 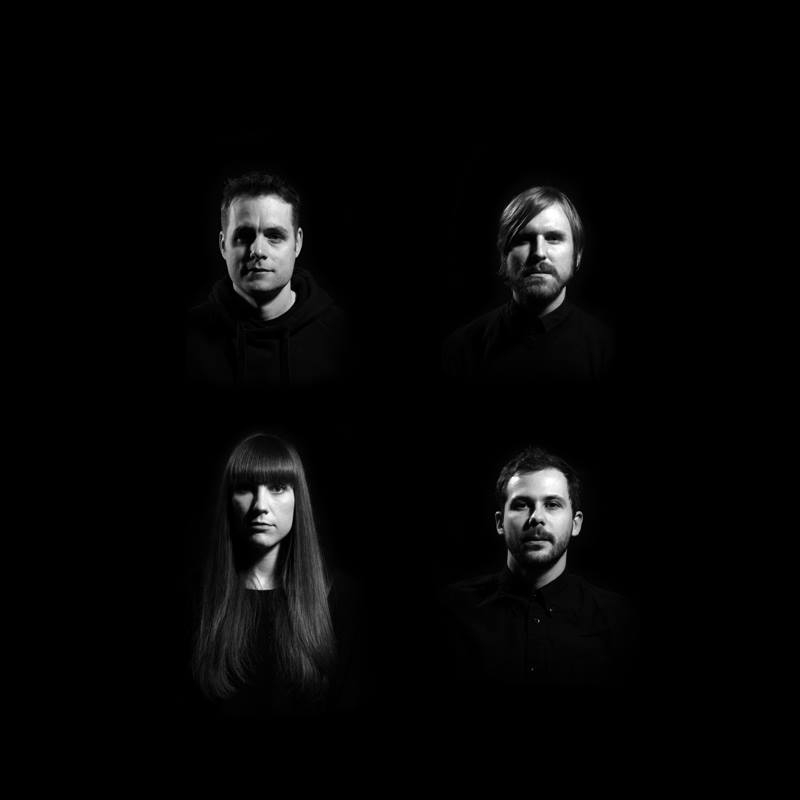 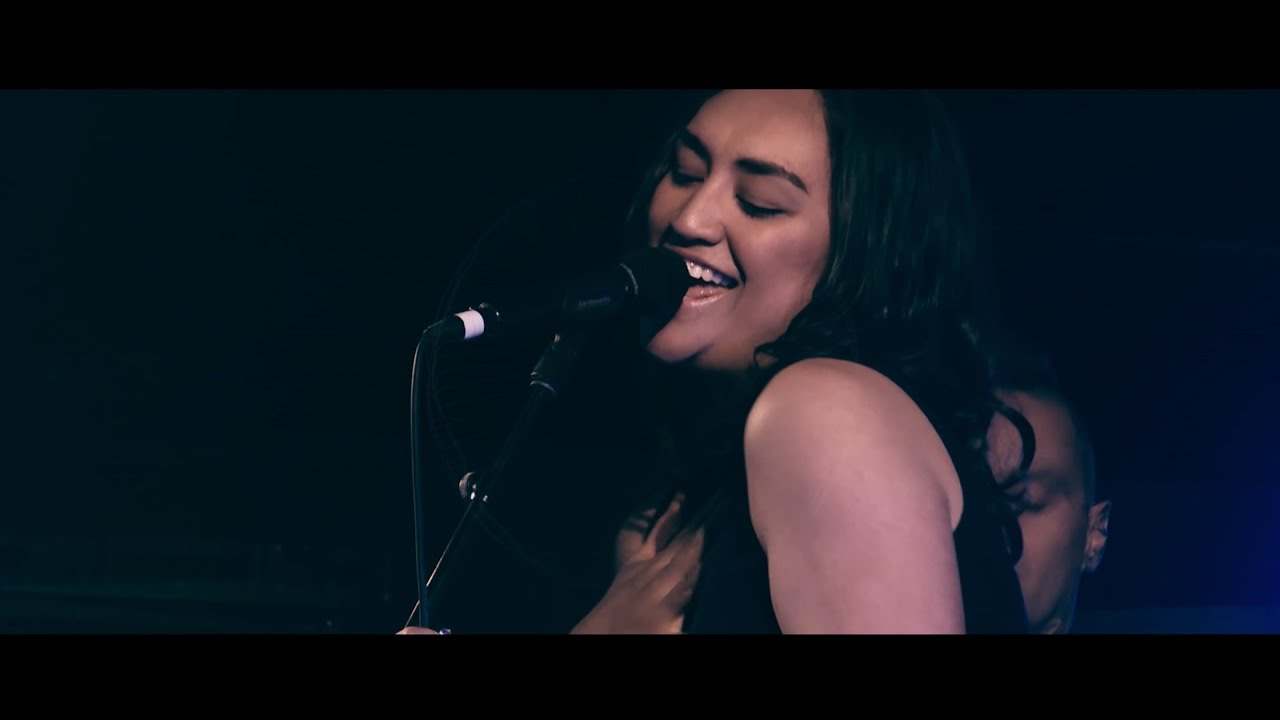 Nation of Language – “Across That Fine Line” (new single)