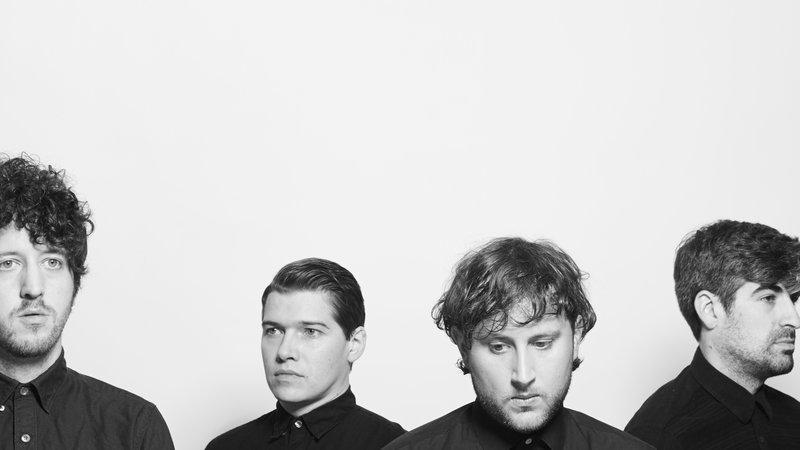 There’s a sense of desperation in Small Black‘s aptly-titled, new album, Best Blues. It’s not a wailing call of need or want nor an expression of disbelief. There’s no loss of control nor a sense of unfettered reaction. Instead, the Brooklyn band, as they have demonstrated through their previous two albums, reveal their emotions in a cool, unassuming way, where the music acts as a facade to the deep, underlying emotions of each song.

The sublime opening song “Personal Best” evidences the restrained and calculated approach. With a Ryan Adams feel in its mid-tempo approach and wordplay but played overtop an electro-rock approach, frontman Josh Hayden Kolenik slowly and longingly repeats, “I see you running out of time”, a lyric that gives the sense of opportunities being lost. The scintillating “No One Wants It To Happen To You” follows, building on the opening track’s theme while reverberating with the soothing electro-pop of Clap Your Hands Say Yeah.

As the album’s plot lines intensify, so does the music. “Boys LIfe” is like a flashback in time, reminiscing about a lost moment. From the song’s title to the repeating chorus of “pictures of you” to its progressive components, I cannot help but think the song is a nod to The Cure. Like many of the songs by the iconic UK band, “Boys Life” is a riveting song that fluidly transitions between melodies and moods. Likewise, “Between Leos” is a stunning display of cinematic music. With the subtle addition of the trumpet in the background (provided by Darby Cicci of The Antlers) and The Cure-esque guitar melody, the song soars into an ethereal soundscape that leaves you enchanted.

The band does let go – a bit. “Big Ideas Pt. II”,  “Checkpoints”, “Back at Belle’s”, and “Smoke Around The Bend” are swirling, synth-heavy numbers with a dance-vibe feel. “Belle’s”, in particular, is chaotic and dizzying, as the song concludes with a cascade of instrumentation and sound. The song arguably best reflects the desperation that echoes throughout Best Blues – an album that shares the raw emotion of the blues but done so in spectacular fashion.

Best Blues is out now via Jagjaguwar. Get it at the label’s store, iTunes, Amazon, and eMusic. 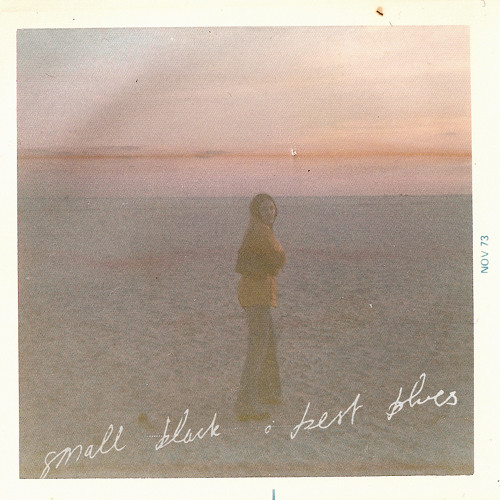