Not since Foxygen’s Take the Kids Off Broadway has there been a more dazzling, retro-infused album than Joel Sarakula‘s Imposter. Whereas the California put a contemporary spin on the the psychedelia of the ’60s and ’70s, Sarakula – who hails from Sydney, Australia but now calls London home – has primarily focused on modernizing the soul and R&B of the same era. There are dashes of psychedelic-pop, such as on the delirious opening number “They Can’t Catch Me”, and soft-rock, such as Imposter‘s closer “Another World Another Time” – a tune that is breathtakingly spectacular.

Most of the album, though, is dedicated to reinventing the music that Sam Cooke, Aretha Franklin, Dionne Warwick, Al Green, Smokey Robinson, and Curtis Mayfield made famous decades ago. That is, soul and R&B that was cool and vibrant at times and warm and lush at other moments. That former is on display with “Northern Soul”,  which epitomizes the coolness of Sarakula’s sound, and the intoxicating “Children of a Higher Light”, a disco-funk-soul track that must be heard with a disco ball twirling over top. The ’70s were also known for effortless cool R&B, which is heard on “Young Man’s Game”. The song elicits memories of Isaac Hayes’ work on the Shaft soundtrack. “When The Summer Ends” might also evoke a similar response.

Sarakula, though, also astounds with his slower songs. “Coralie” is a soul-infused, piano-drenched, soft-rock track that is reminiscent of Elton John’s best work and even a touch of Christopher Cross. It is a stunning and remarkable song. “Chelsea Gun” is another fabulous ’70 melodic-pop tune, which The Verve and Richard Ashcroft can be heard in this timeless number. “Stay (If You Need Me)” is an ultra-cool, funk-a-fied track that would make even Prince smile.

For that matter, the entire album is smile-inducing. It’s a record that could be rightfully labeled as “a blast of the past”, akin to the vinyl that our parents listened to. Yet, Imposter has a modern sensibility to it – intimate and cool, infectious and stunning. It’s an album you have to hear.

Imposter is available now via We Are Elevate. Pick it up at the label’s store, and those living in Europe can head over to iTunes and Amazon. No word on when the album will be available in North America. 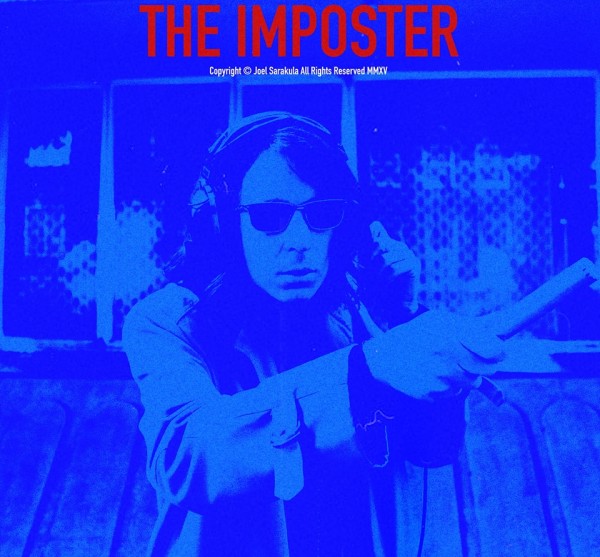 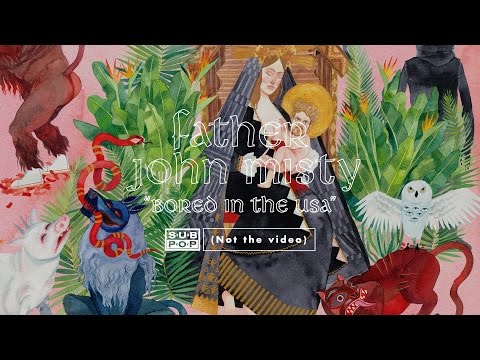