Seven years ago, a little band from Brooklyn emerged with little fanfare. Unabashedly influenced by The Vaselines, the Dum Dum Girls quietly emerged as one of indie music’s buzziest buzz bands with their infectious jangly surf-pop, and their single “Jail La La” was an immediate hit in 2010. Fast forward five years, another band with a similar sound is setting a course to indie stardom.

Chorusgirl is that band. Based out of London, the quartet shared a few singles, including a split 7″ earlier this year that drew some buzz, including in these parts. This Friday, they will release their self-titled debut album that is simply and utterly cool. Throughout the album’s nearly 40 minutes, the ten songs come together in a perfect package of non-stop, combustible fun.

Jangle-pop is the band’s forte and done so in a scintillating and sublime way. The opening three tracks – “Oh To Be A Detector”, the swaying “New Moon”, and the crushing “Girls of 1926”, which has some spectacular fuzz guitar work and New Order-esque synth work (listen closely) – make up one of the best introductions to any album this year.  Immediately, we’re exposed to what Chorusgirl is all about – uptempo pace, unrelenting energy, and languid yet captivating melodies. This continues right to the end with the final three songs – the exhilarating and quirky “Dream On Baby Blue” that is very The Bangles-esque; the punk-infused pop tune “Arrows and Bones” that has a great bass line; and the droning pop anthem “Whiteout”.

While these six tracks are great, the album’s strongest points lie in the middle. “This Town Kills” arguably is the most jangly of Chorusgirls’ songs, bellowing like one of The Vaselines’ greatest hits. The song also represents the clever wordplay of frontwoman Silvi Wersing, who beneath the buzzsaw pop sound sings about having her soul being crushed by her surroundings. Likewise, the brilliant “We Care About You” is a deeply emotional song that is awashed in a Wish-era The Cure sound. On “Shivers”, Chorusgirl takes a page out of My Bloody Valentine’s portfolio, adding crystalline guitars, plenty of shoegaze, and a fuzzy bridge on this dazzling and breathtaking track that is more dream-pop than jangle-pop. You might catch yourself exclaiming “So good!”.

And “so good!” is Chorusgirl. It’s an album that just gets better and better with each spin, where you get immersed in Wersing’s intimate and personal stories and the band’s infectious sound. And it’s a rare album in today’s age – one that has you smiling from the very beginning to its finale. It’s one of the best debut albums of the year. It’s one of the best pop albums of the year, period. 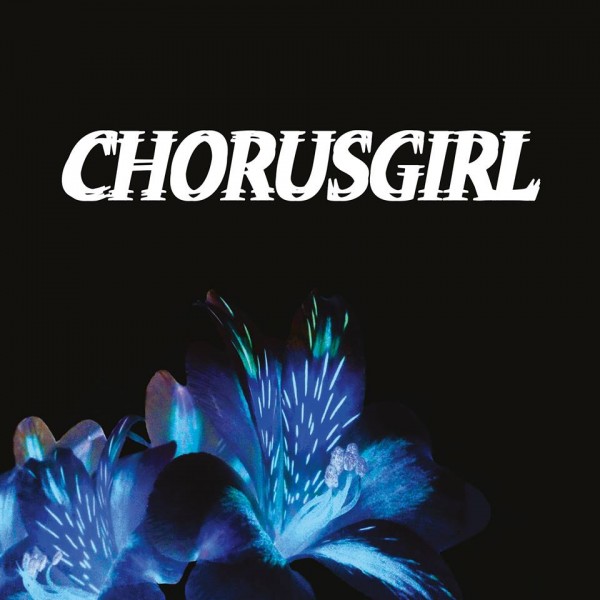