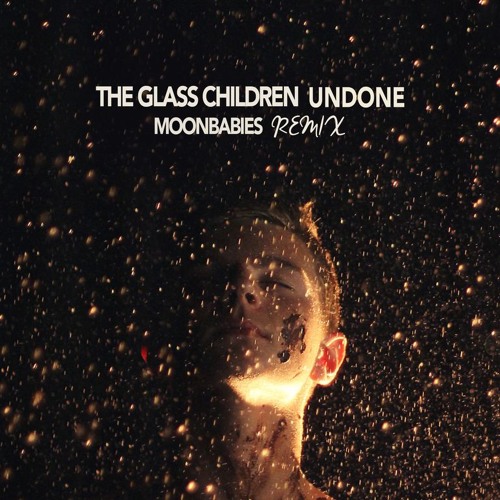 It’s been three months since we started Rendition, and the response has been solid. This week, we have five more great remixes. All the songs feature an artist – whether the original songwriters or the ones who have created the remix – that you likely have heard of once or twice before. Some of the artists are also favorites of ours, so, yeah, we’re a little biased. Let’s get to the remixes.

You know a song from a lesser-known band is among the best of the year when one of music’s rising stars remixes it. Last month, London-based band Pumarosa released their debut single, “Priestess”, a dark, hypnotic electro-pop track that is among not just the best debut songs of the year but one of the best songs of the year, period. Fellow London resident Aleksandra Denton, a.k.a. Shura, who is a fast-rising singer-songwriter and producer, has remixed the track. While the saxophone on the original is replaced with more synths and electronic beats, the remix takes the spatial track to an even more interstellar place. It’s one of the most stunning remixes of the year.

Speaking of stunning remixes, Sweden’s Moonbabies, the wife-husband duo of Carina Johansson Frick and Ola Frick and who have been featured on The Revue a few times, rendition of The Glass Children‘s “Undone” is absolutely gorgeous. The original track was already an out-of-body experience, but Moonbabies’ version takes the song to a more ethereal place, leaving one in a fantastic dizzying state and gasping for a breath when it’s all done.

If you have not heard of The Glass Children, they are a duo based out of London. Composed of David Fairweather and Daniella Kleovoulou, the two create brilliant electronic, electro-pop, and synth-pop, and they’ve become a personal favorite. In many ways, their approach is reminiscent of Coves, whose debut album, Soft Friday, was among our 50 favorite LPs of 2014. Don’t be surprised if The Glass Children are one of 2016’s buzz bands. They’re that good.

Lane 8 is quickly developing a reputation as one of electronic’s next great producers, having been compared to giants ODESZA. Like the Seattle-based duo, the German has focused on remixing original songs by indie acts as oppose to more famous musicians, and his approach is to immerse the listener fully into the song as oppose to bombarding you with hard beats and overblown bass. He does this by amplifying the vocals and using the electronic and synth as supporting textures to further accentuate them and the song’s original melody.

His remix of Maribou State’s “Wallflower” is the perfect example of his technique. He’s followed that up with another great remix, this one of Solomon Grey‘s “Miradors”. Originally a dark and haunting track, Lane 8 has turned the London-based, electronic duo’s song into a dazzling, ambient wonderland. It’s still haunting and hypnotic, but at the same time Lane 8 has given the song a jolt of energy and vibrancy.

We love side projects. When those side projects involve musicians from bands we adore, we get even more excited. Tim Kuhl is the drummer for neo-psychedelic band The Ghost of A Saber Tooth Tiger – or just GOASTT for short. He has a solo project under his own name, where he dabbles more in experimental, instrumental drone rock. At the end of June, he released his new album, 1982 (purchase and hear it on Bandcamp), which included some guest appearances including Satomi Matsuzaki of Deerhoof.

This week, Kuhl’s friend, Mikael Jorgensen who is the pianist and keyboardist in Wilco and also dabbles as a DJ and producer on the side, remixed the album’s final track, “Wave (of Dreams)”. Jorgensen enlivens the track, turning into an experimental pop number that, probably not coincidentally, sounds like something from Deerhoof. It’s trippy, quite quirky, but brilliant.

And we always enjoy it when popular bands freely allow and even encourage producers to remix their songs. Foals is one band that has fully embraced the electronic and remix culture. They’ve had several of their singles from their last album, What Went Down, be transformed, including Jagwar Ma‘s awesome take on “Mountain At My Gates”. It’s now Norwegian producer Hans-Peter Lindstrøm‘s chance to showcase a new rendition of one of the Oxford band’s songs. Building on his house roots, Lindstrøm turns “Give It All” into an extended, lush soundtrack made for the intimate clubs across Europe. And while the song is given a makeover, the spirit (and melodies) of Foals can still be heard. 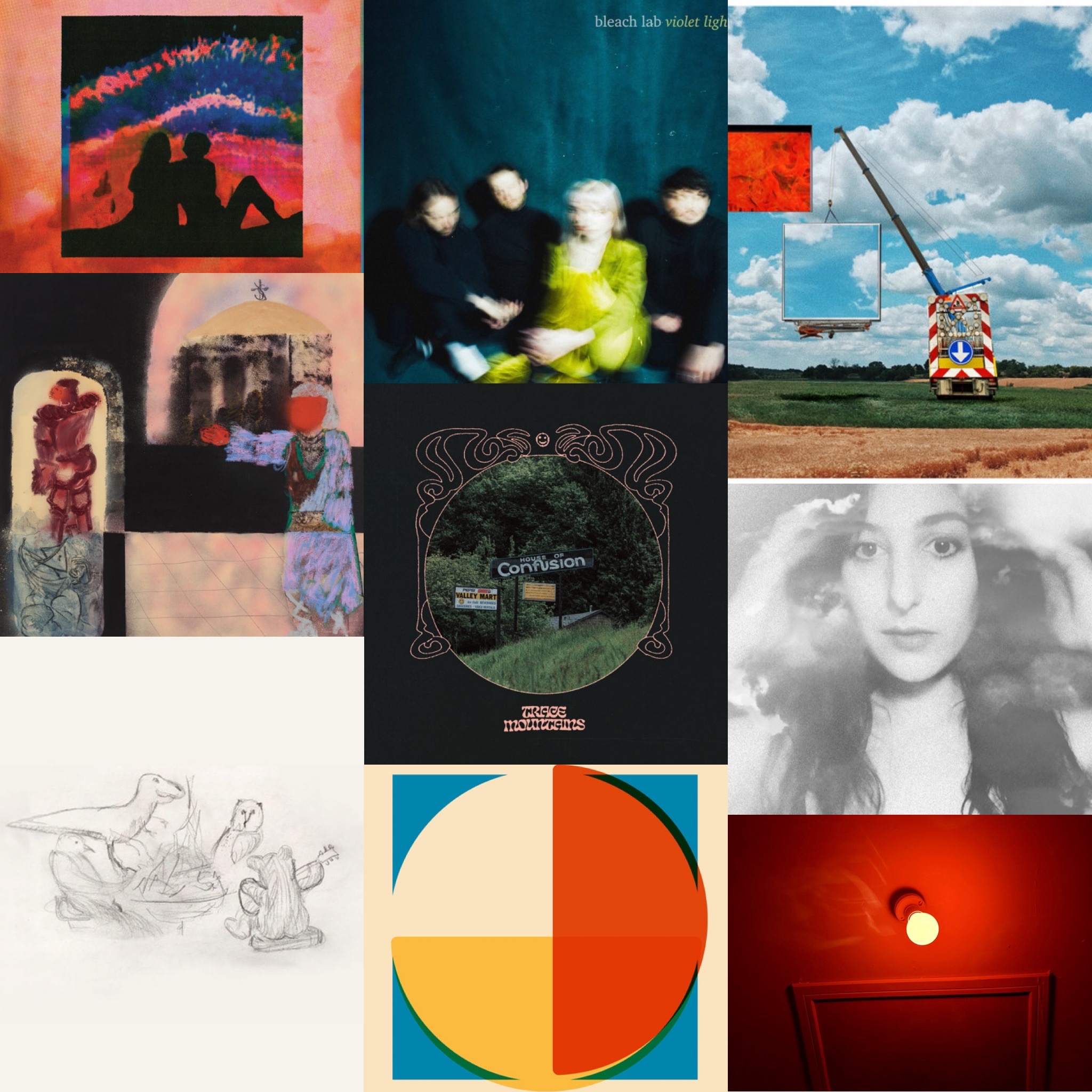