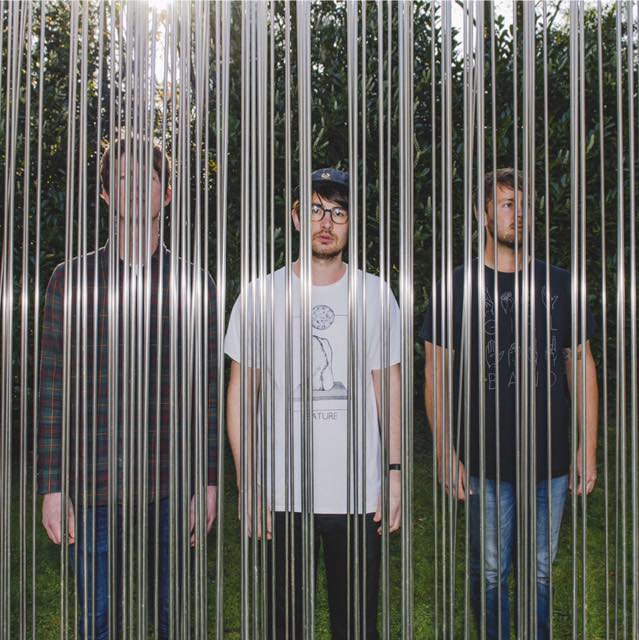 The first impression one might get when listening to TRAAMS‘s sophomore album, Modern Dancing, is that this is just another post-punk rock album. But upon closer inspection, it’s anything but another post-punk album. It’s not a railing against society and all the ills that affect us. It’s not just a wave of noise and aggressive lyrics, nor is the record intended to result in one big mosh pit.

Instead, it is a complex album, both in its sound and messages. TRAAMS have weaved a concept album, one that touches on the interactions that make up our lives, leading to both positive and negative experiences. Musically, there is a diversity in the band’s sound that ranges from Parquet Courts-like, blistering post-punk to Cloud Nothings‘ boisterous indie-rock to the divergent experimental punk-rock of Suuns. In other words, TRAAMS cannot be pigeon-holed into a specific genre or lumped in with so many similar bands because they’re creating music that is meaningful and songs that at times blister or other times completely move.

Take “Succulent Thunder Anthem”, a throbbing, aggressive, post-punk track that cautions about the perils of conformity. The one-two punch of “Costner” and “AB”, which brilliantly open the album, challenges conventional thinking about religion, individualism, and society. The hypnotic “Silver Lining”, a fantastic dark, bass-driven burner, is a call to action, encouraging people to take ownership of their lives instead of waiting for things to happen.

There are tracks that are more personal to the band, and these songs occupy Modern Dancing‘s second half. “Neckbrace” is the band stuck in the mud and reliving events over and over again. “Gimme Gimme Gimme (love)” is the calling out for companionship and away from the loneliness that pervades many of our lives. The cathartic “Two Sides” may blow your mind with the awesome riff and bass line, but it is a song that calls for people to understand, empathize, and take responsibility.

Not all the tracks are intense and aggressive. On “Car Song”, over top the distortion is a terrific melody and sincere examination about one’s existence. If the song sounds familiar, it is eerily reminiscent of Kid A-era Radiohead, from the hallowing plucks of the guitar strings to frontman Stuart Hopkins’ drone-like vocals. And the song acts as the introduction to the album’s closer, “Bite Mark”, which recalls the end of a relationship but the start of a new life, which in many ways is what Modern Dancing is for TRAAMS.

Whereas their debut album Grin was sheer metallic punk-rock with the topics to match, the themes on Modern Dancing are diverse. A common thread, however, ties all the tracks together. As expressed in the album’s title and the awesome title track, life is a dance among people and the abundant events and challenges they encounter. We can choose to run, hide, or face them, but at the end of the day it’s up to us to decide how to act. For TRAAMS, their actions have led to one heck of an album.

Modern Dancing is out now via FatCat Records. Get it at the label’s store, iTunes, Amazon, and eMusic. 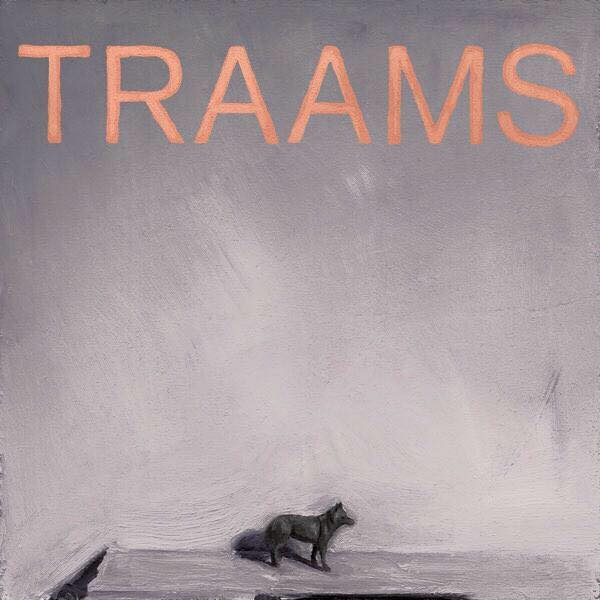 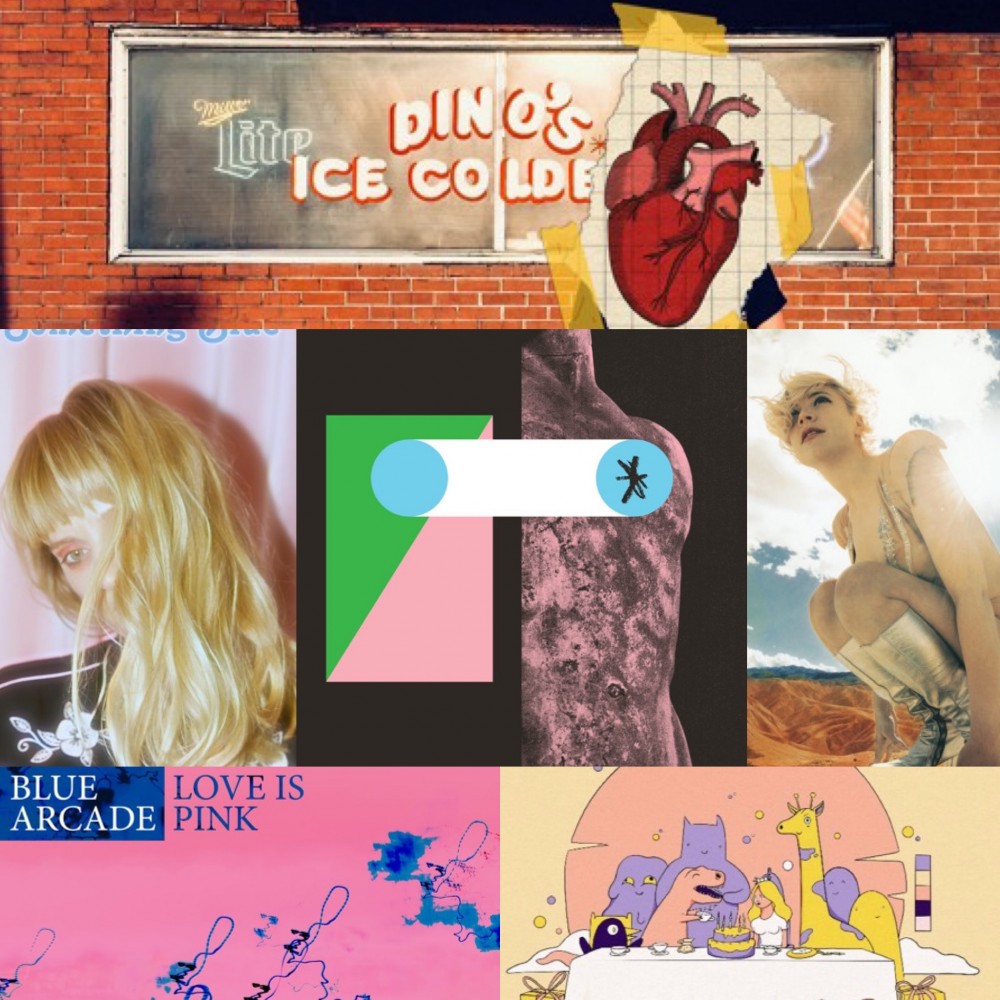