Today’s CoverBack Thursday deserves a post all by itself. It’s amazing to think there are still songs out there from artists who are no longer with us that we still hold dear to our hearts.

We will be gifted next year with unreleased covers by the great Jeff Buckley and we have one to share today from the upcoming album You and I.

Luckily we have already had some post humorous releases over the years since his untimely death. Some of the covers included on the new album have been performed in one way or another, but a few are completely unreleased. Buckley seemed to make anything amazing and beautiful, and it’s no different with “Everyday People”. We are hoping we will hear a few more tracks from the album which will be released March 16th of next year. The track listing of You and I is below. 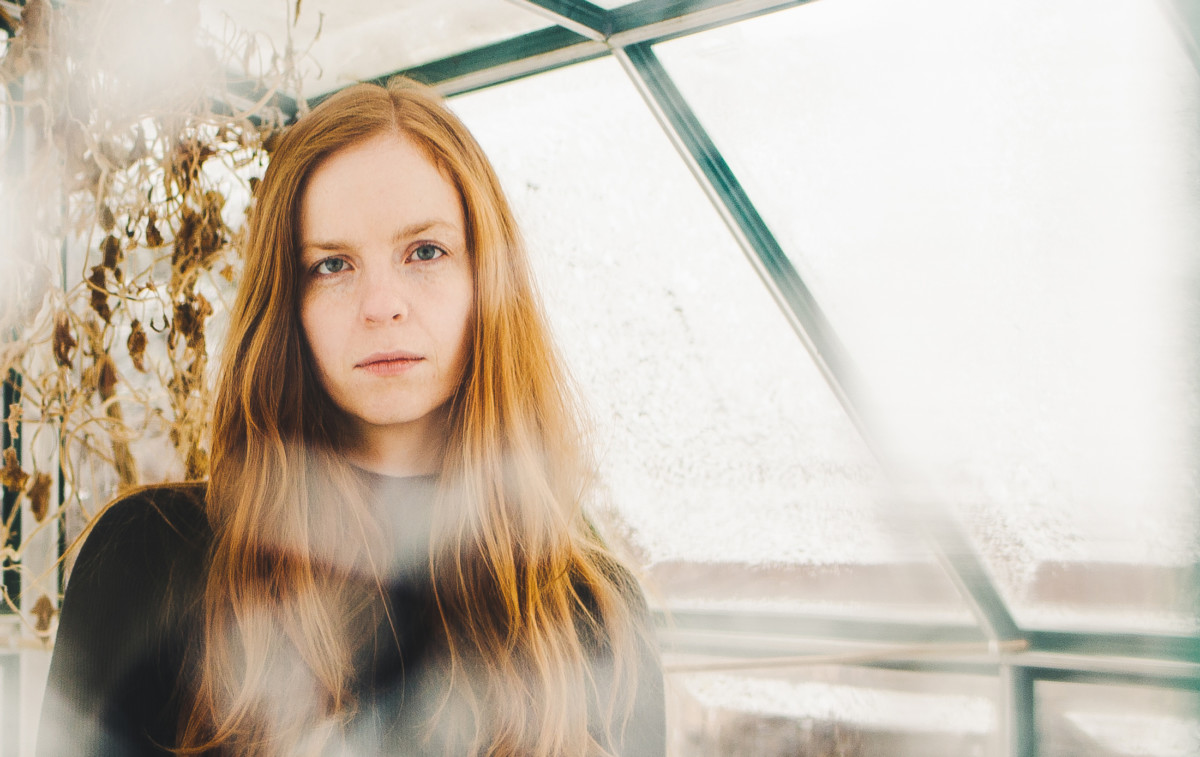 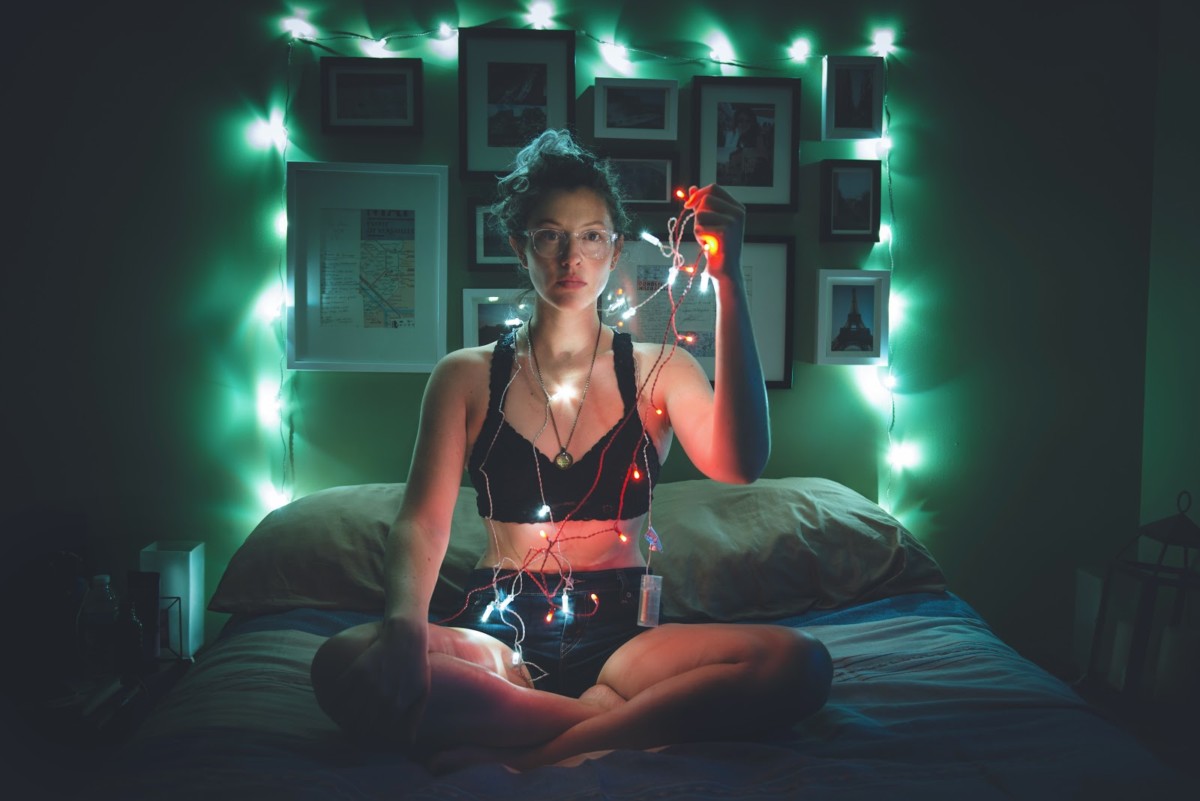